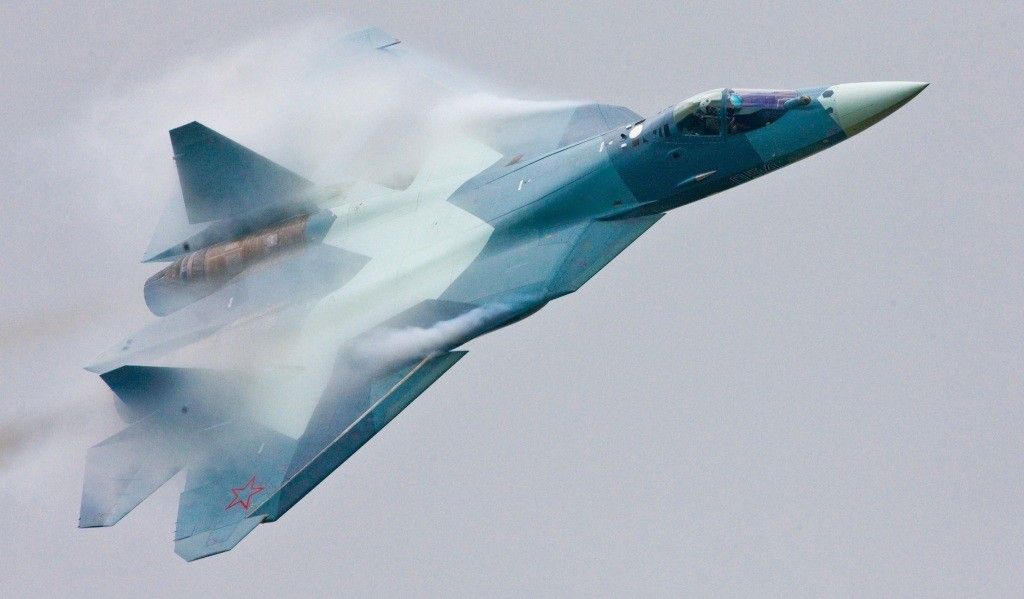 The reported arrival of Russian Su-57 stealth fighter jets to Syria raises the level of complexity for the U.S. Air Force.

"[The] reported arrival of Russian stealth SU-57 fighter jets to Syria 'raises the level of complexity for the (USAF) crew's to deal with," Gen. Mike Holmes was quoted by Kevin Baron, Defense One's Executive Editor, on Twitter as saying at the Air Warfare Symposium in Orlando, FL.

JUST IN: Gen. Mike Holmes, @USAF_ACC, says at #AWS18 reported arrival of Russian stealth SU-57 fighter jets to Syria “raises the level of complexity for the (USAF) crew’s to deal with.”

According to earlier reports, Moscow appears to have deployed an advanced new stealth fighter to its airbase in Syria, reports in Russian news media and online videos of the aircraft indicated on Thursday, February 22, according to The Guardian.

Analysts say this could be a risky attempt to gain publicity and operational experience for the jet in one of the world's most tangled conflicts.

"Their appearance comes at a fraught moment in the seven-year war, as the U.S. and Russia occasionally scramble jets to intercept each other over Syria and pro-regime warplanes pound the Damascus suburb of eastern Ghouta despite protests from the UN," The Guardian said.

More than 330 people have been killed there since the bombing began on Sunday, according to reports.

The deployment of two Su-57 fighter aircraft, which were filmed landing at Russia's Khmeimim airbase along the Mediterranean coast, would represent the latest high-tech military system Russia has exhibited in Syria.