The actions block assets held by the firms in the United States and prohibit U.S. citizens from dealing with them. 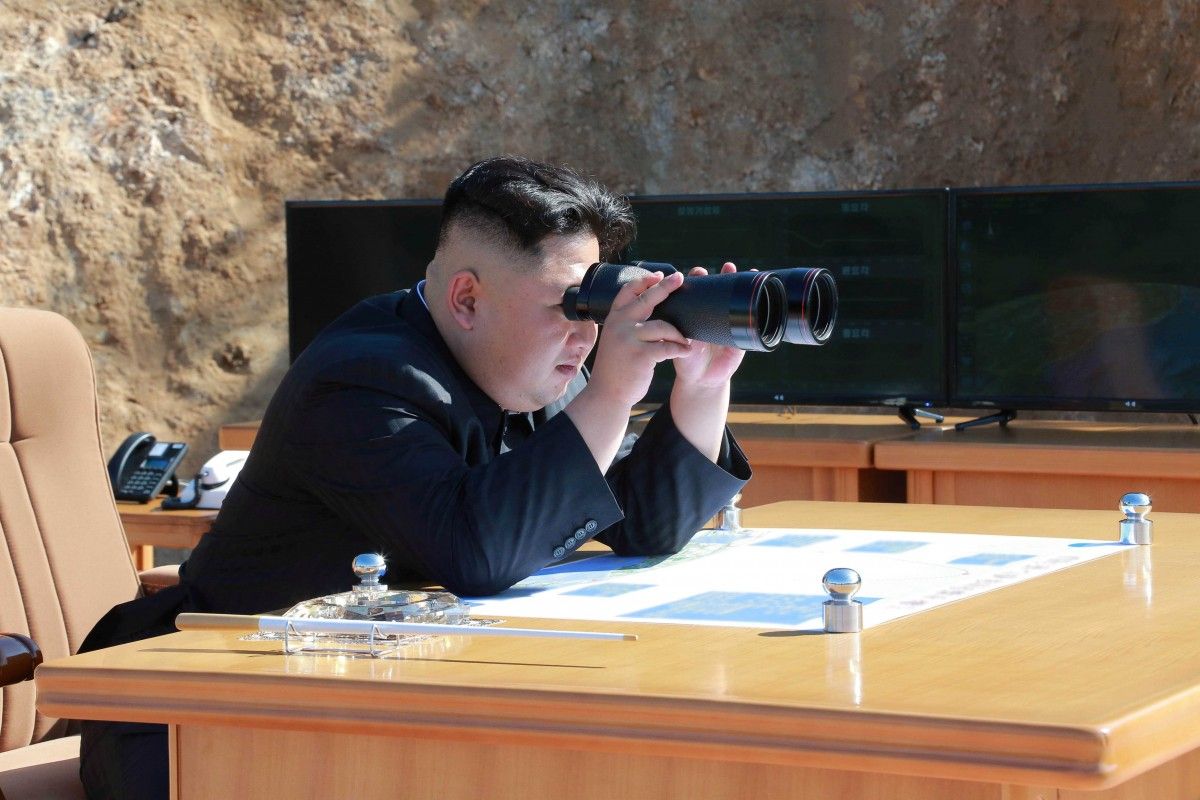 The United States said on Friday it was imposing its largest package of sanctions against North Korea on Friday, intensifying pressure on Pyongyang to give up its nuclear and missile programs.

In addressing the Trump administration's biggest national security challenge, the U.S. Treasury sanctioned one person, 27 companies and 28 ships, according to a statement on the U.S. Treasury Department's website, Reuters said.

The actions block assets held by the firms in the United States and prohibit U.S. citizens from dealing with them.

Read alsoReuters: Ukraine progress should soften sanctions on Russia – Germany's GabrielNorth Korea's missile and nuclear program is seeking to develop a nuclear-tipped missile capable of reaching the U.S. mainland. Trump and North Korean leader Kim Jong Un have taunted each other through the media and in August Trump threatened to go beyond sanctions by bringing "fire and fury like the world has never seen."

The Treasury's Office of Foreign Assets Control announced the measures, which are designed to disrupt North Korean shipping and trading companies and vessels and to further isolate Pyongyang.

Treasury Secretary Steve Mnuchin said in a statement the sanctions against the ships would help prevent Kim's government from conducting "evasive maritime activities that facilitate illicit coal and fuel transports and erode its abilities to ship goods through international waters."