The first two Su-57 arrived in Syria on February 22. 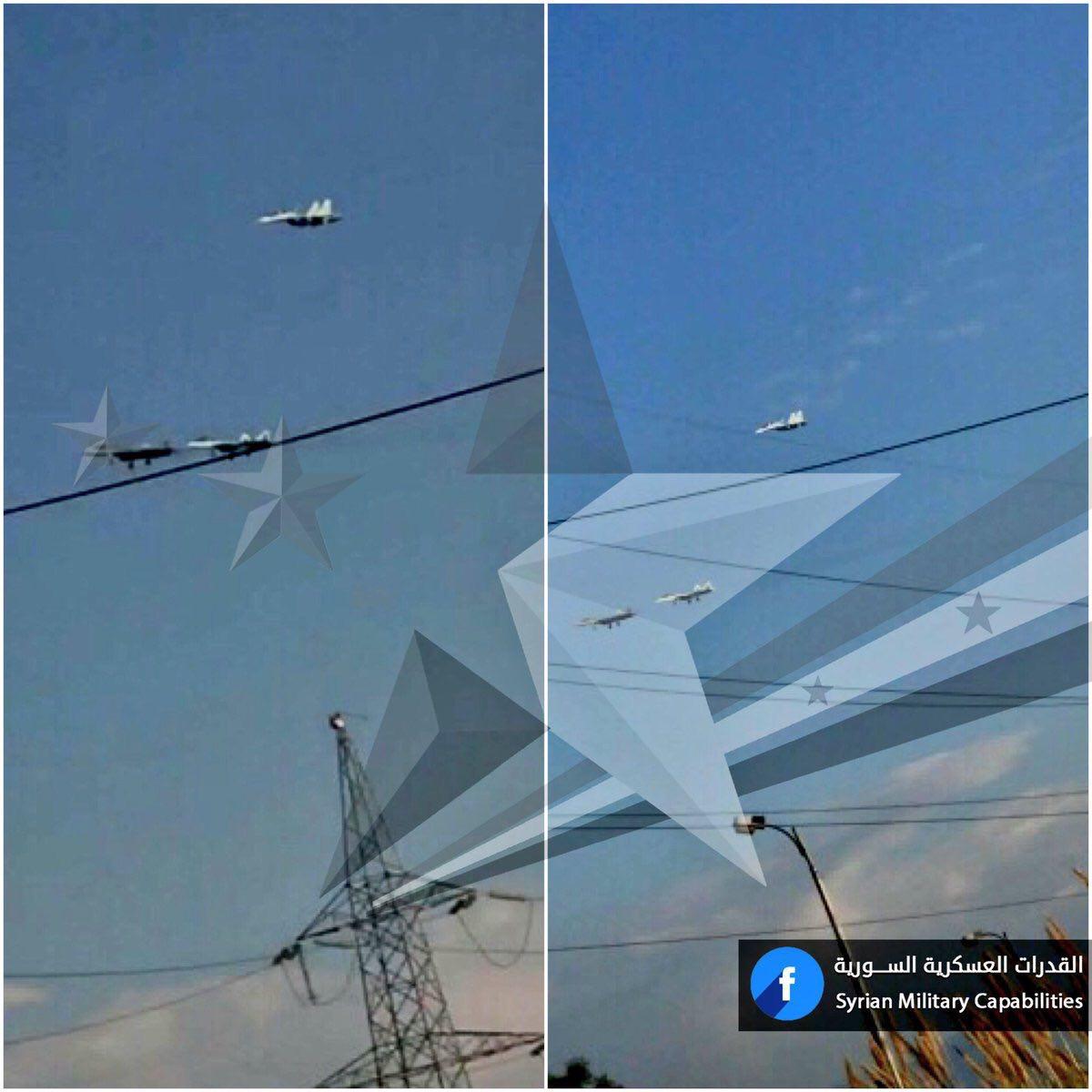 Syrian activists have reported about the arrival of two more Russian stealth jets at the Khmeimim air base in Syria.

"Thus, there are four advanced Su-57 stealth fighters in Syria," the WarJornal analytical platform, which monitors hostilities around the world, said on its Telegram channel on Friday, February 23.

As UNIAN reported earlier, U.S. Air Force Gen. Mike Holmes announced on February 22 that the reported arrival of Russian stealth Su-57 fighter jets to Syria "raises the level of complexity for the (USAF) crew's to deal with."

The first two Su-57 arrived in Syria on February 22.

The fifth-generation Su-57, also known as the T-50, has been designed to compete with the U.S. F-22 Raptor and F-35 Joint Strike Fighter aircraft.

If you see a spelling error on our site, select it and press Ctrl+Enter
Tags:warRussia in Syria