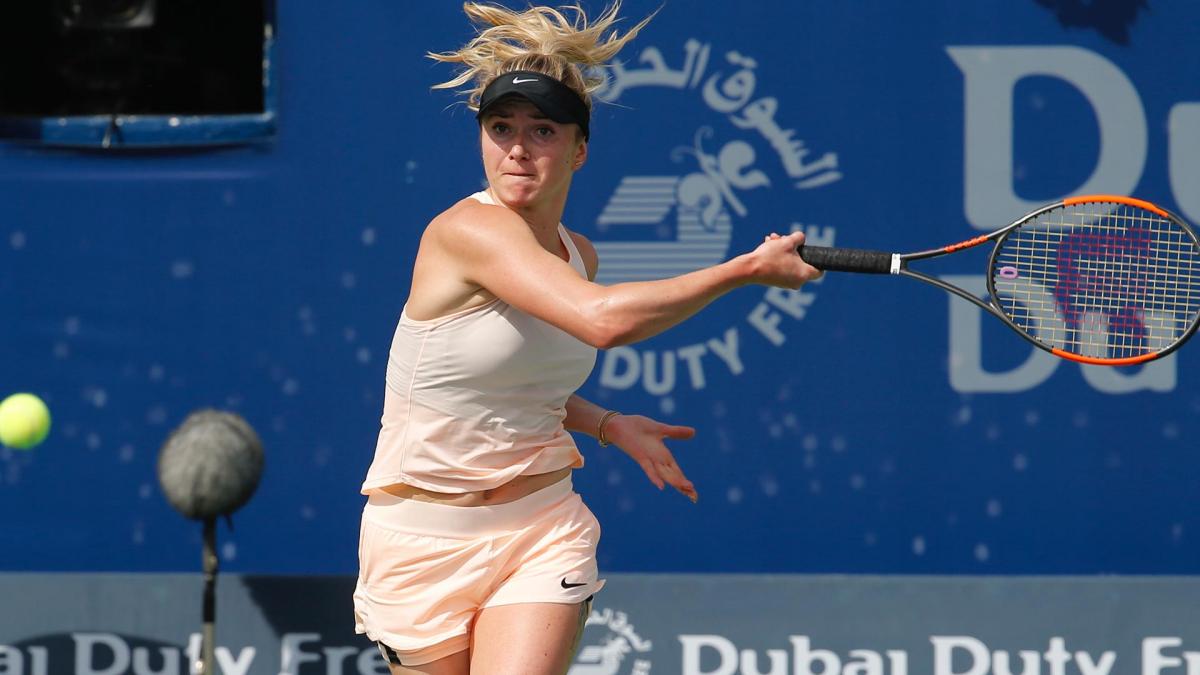 Ukrainian Svitolina broke early in the first set against world number 24 Kasatkina, who had beaten second seed Garbine Muguruza in the semi-finals, according to the BBC.

She kept up the pressure in the second set and quickly wrapped up victory for her 11th career title.

"Coming here I didn't have any expectations and here I am holding this trophy again."

Svitolina, who had won both her previous meetings against Kasatkina, becomes the third woman to win successive Dubai titles after Justine Henin and Venus Williams.

If you see a spelling error on our site, select it and press Ctrl+Enter
Tags:UkraineSvitolinatennis