The explosion is not believed to be terror-related. 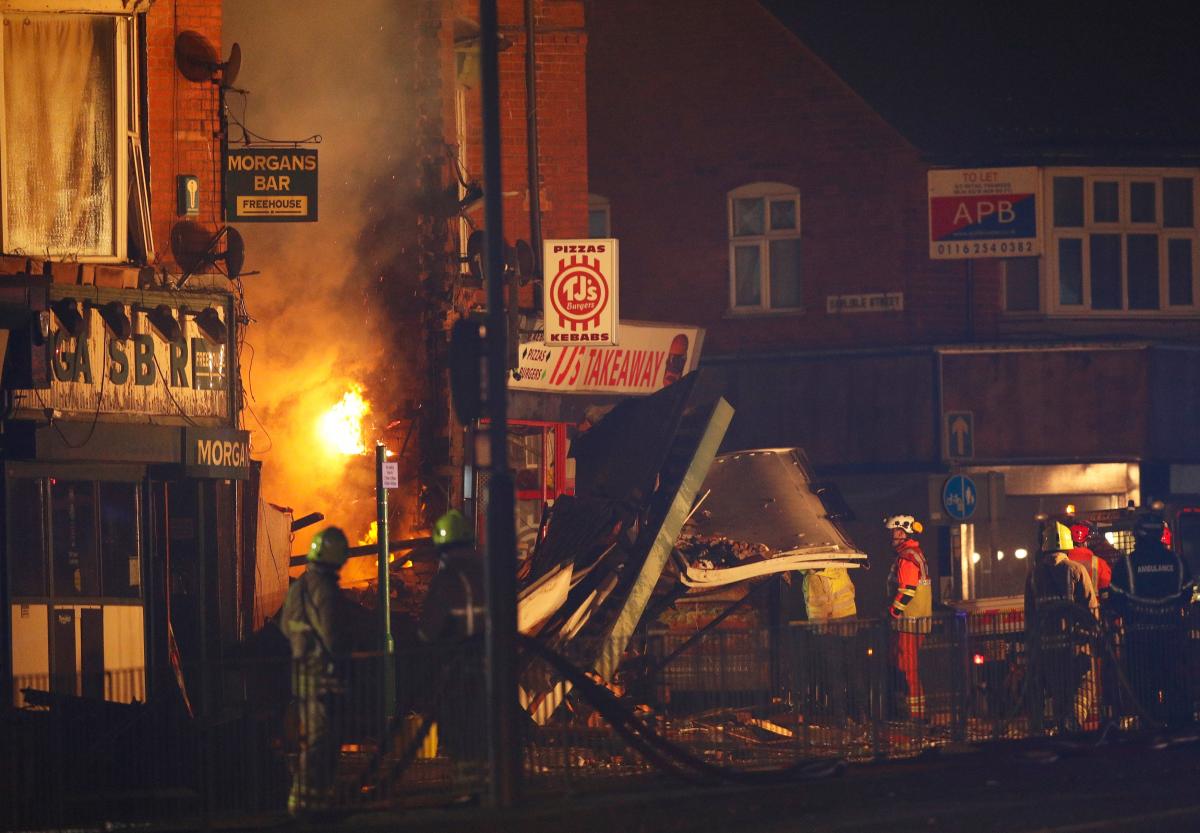 Four people have died after an explosion destroyed a shop in a Leicester street, police have confirmed.

Six fire engines were sent to the scene after members of the public reported a large blast in the area at around 7pm on Sunday, Sky News reported.

A spokeswoman for Leicestershire Fire and Rescue Service said firefighters were on their way to the scene when police told them a building had collapsed.

She said the two-storey building with a loft conversion – thought to be a Polish grocery shop with flats above it – suffered a "pancake collapse".

"This is a search and rescue at the moment," she said and added that there was "no indication" of the cause.

Read alsoGrenade blast hits three police officers during raid in BerdianskAdditional specialist search and rescue teams were sent to the scene on Hinckley Road, including a search and rescue dog from neighboring Lincolnshire.

The explosion is not believed to be terror-related.

Debris was blasted across both carriageways of the road after the explosion.

Police officers said nearby businesses and homes were quickly evacuated and occupants taken to a police station for their safety.

Leicestershire Police said: "The cause of the explosion will be the subject of a joint investigation by the police and Leicestershire Fire and Rescue Service.

"Electricity supply has been cut off for a number of properties in the Hinckley Road area while emergency services deal with the incident."

A spokesman added that "at this stage there is no indication this is terrorist related". 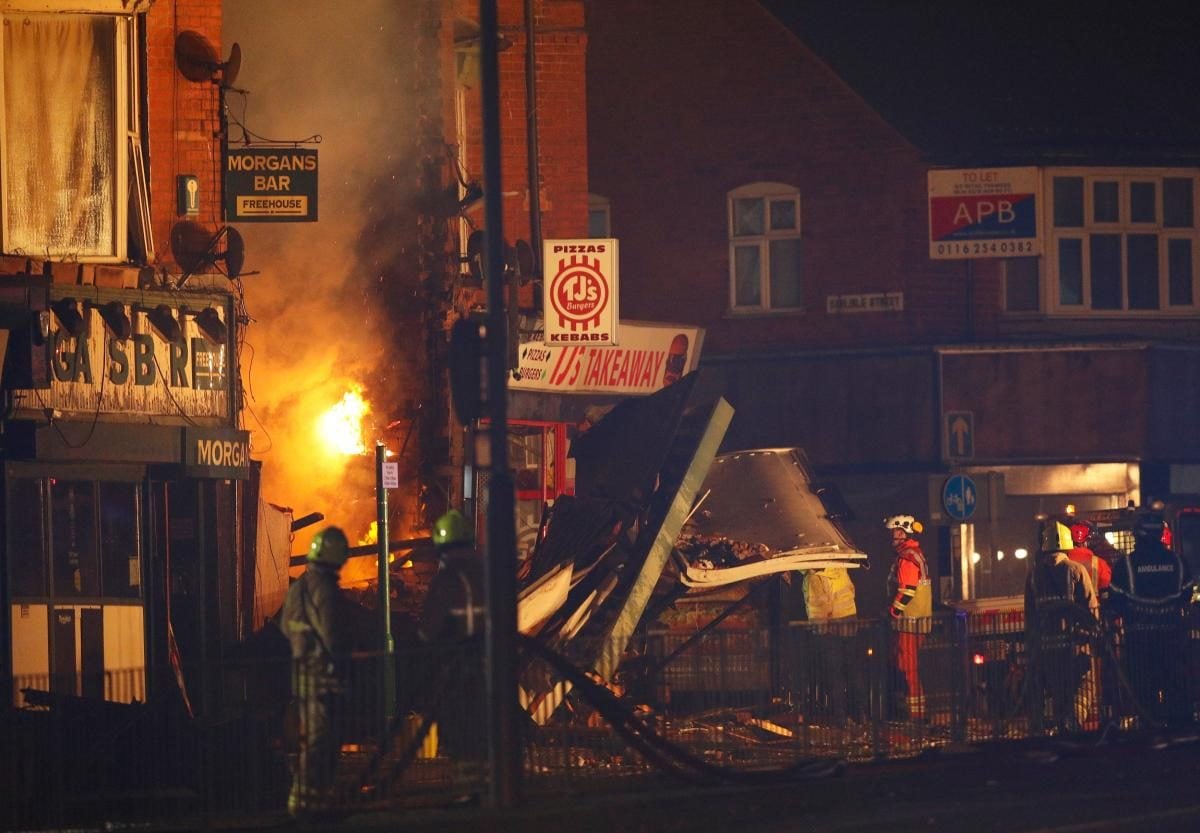 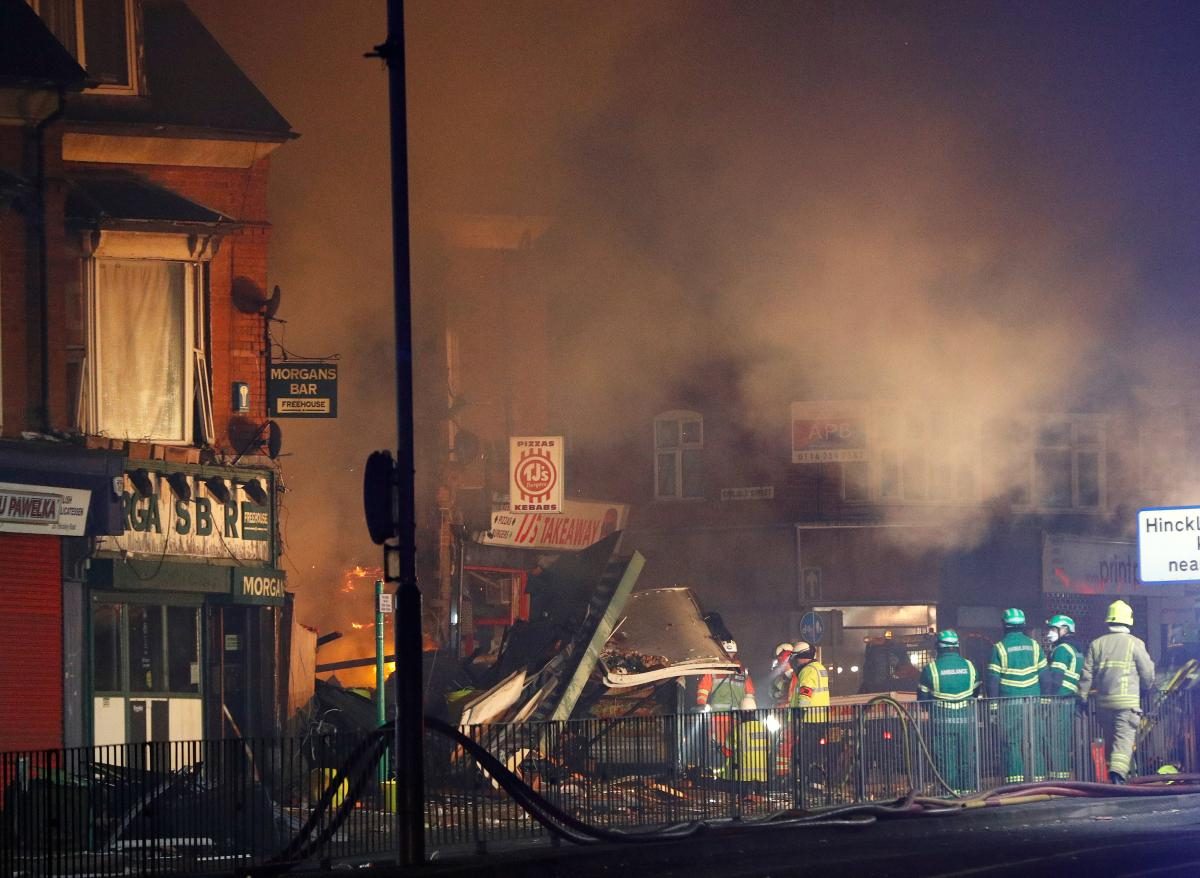 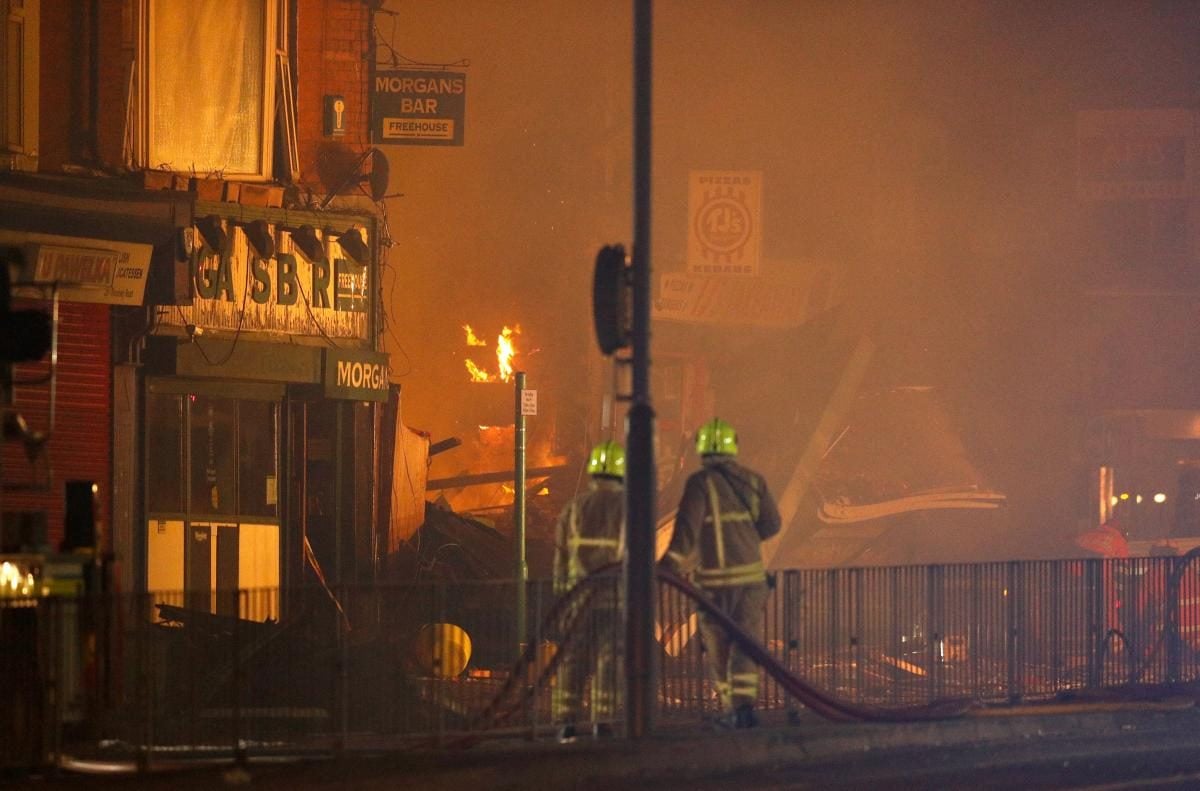 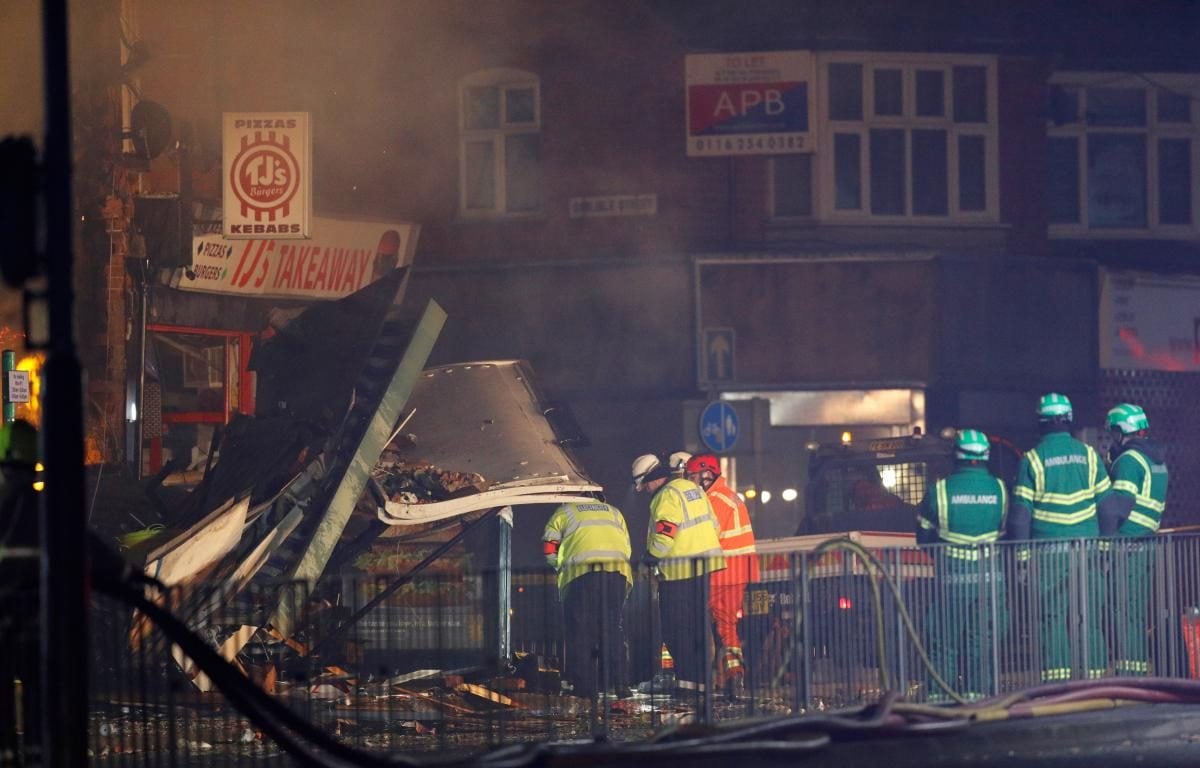 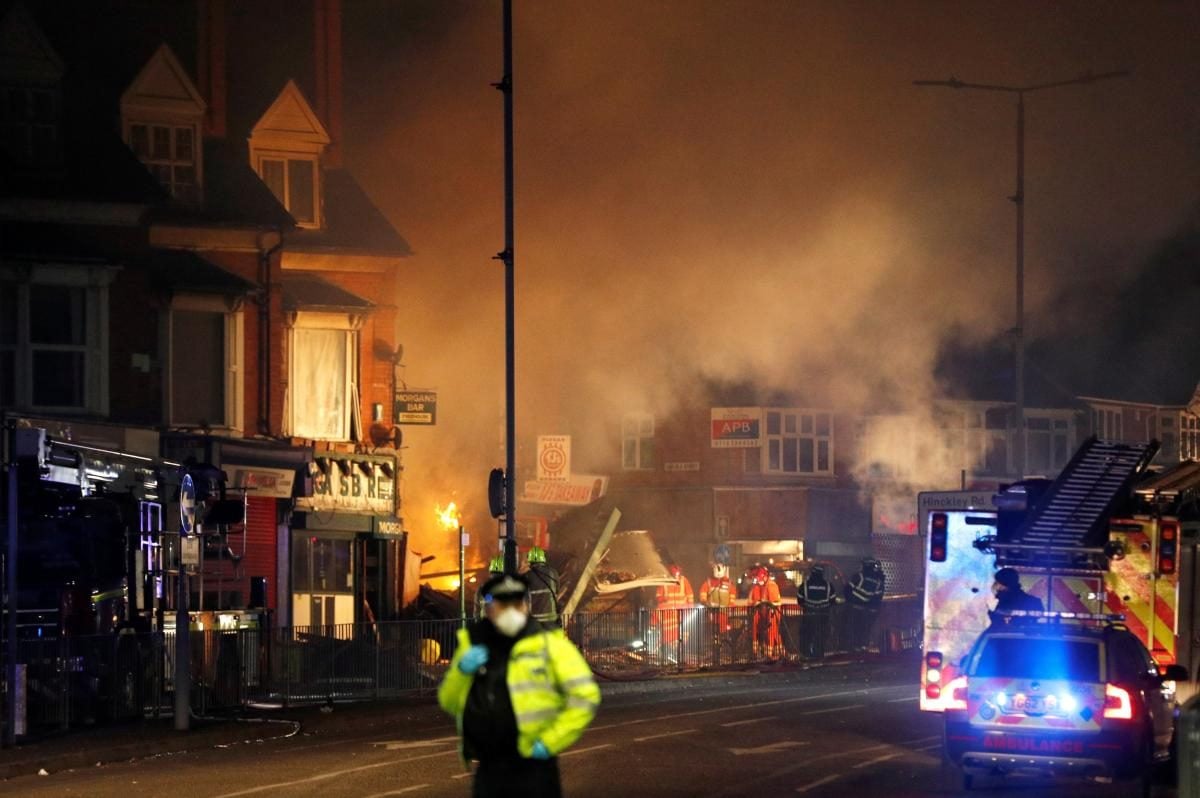 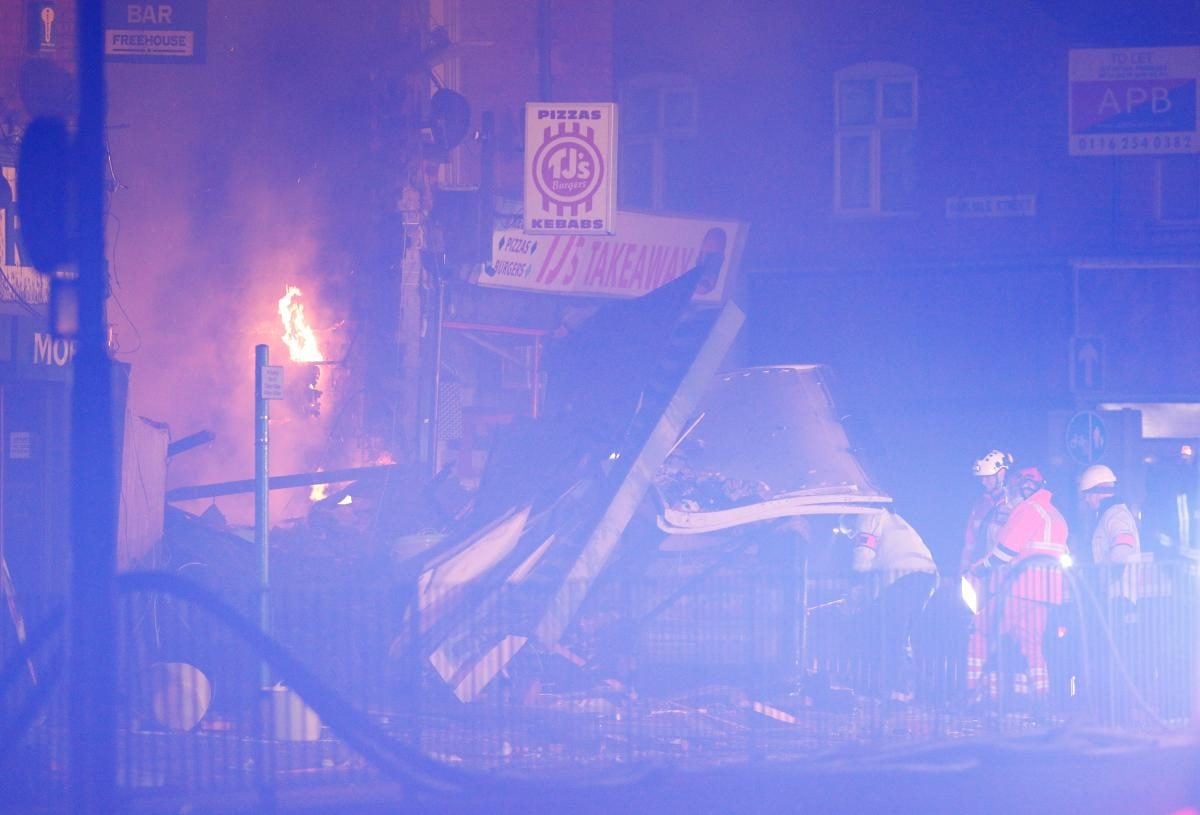 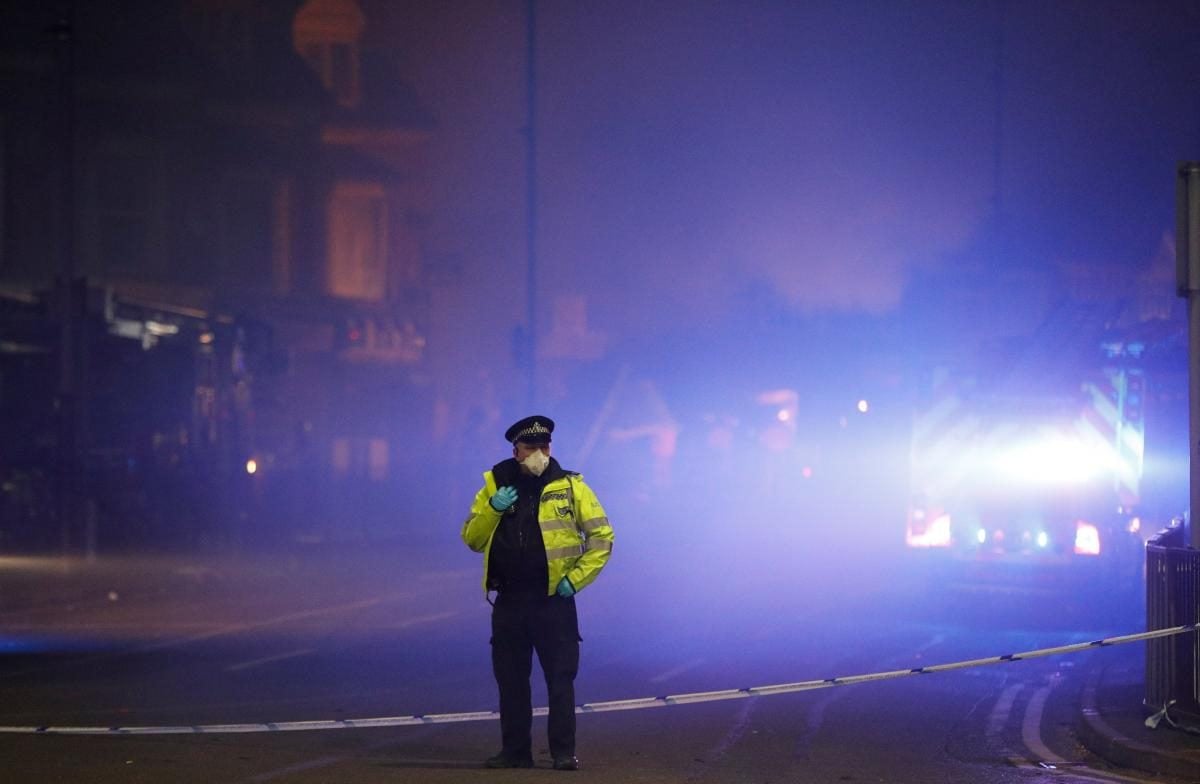 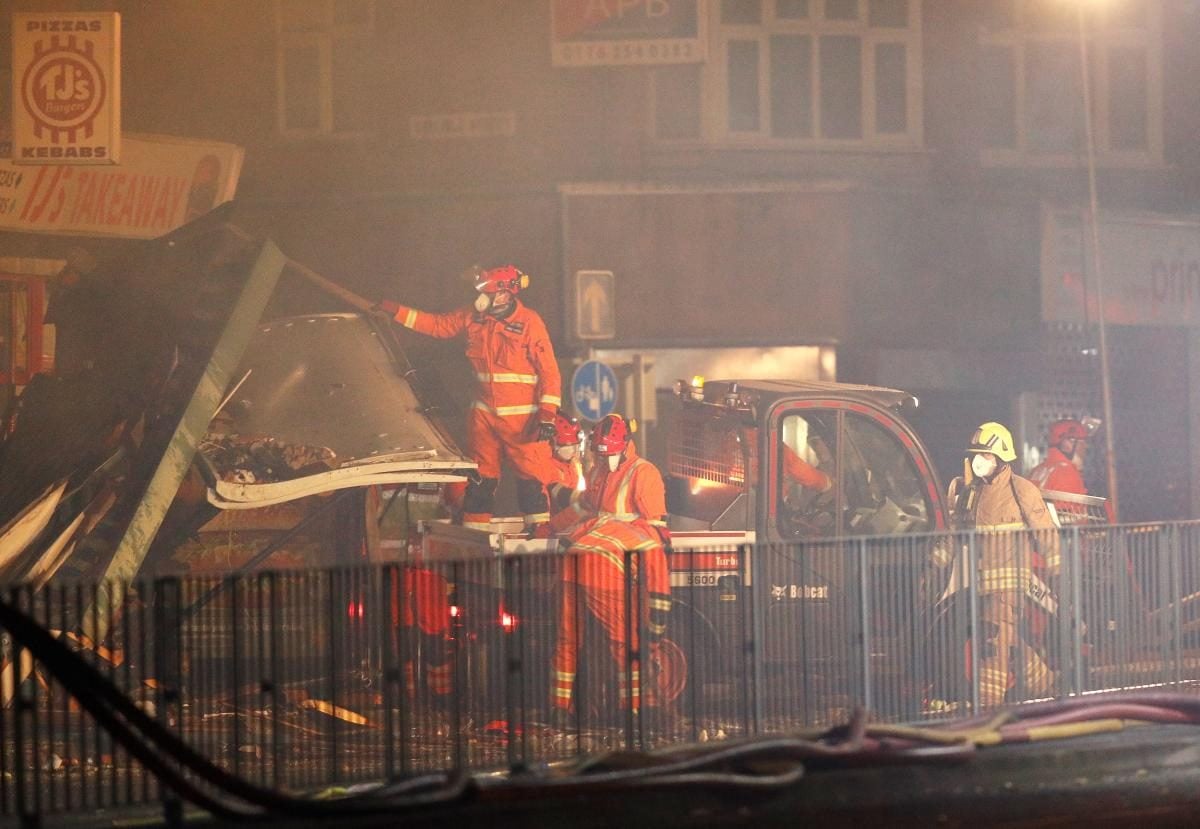 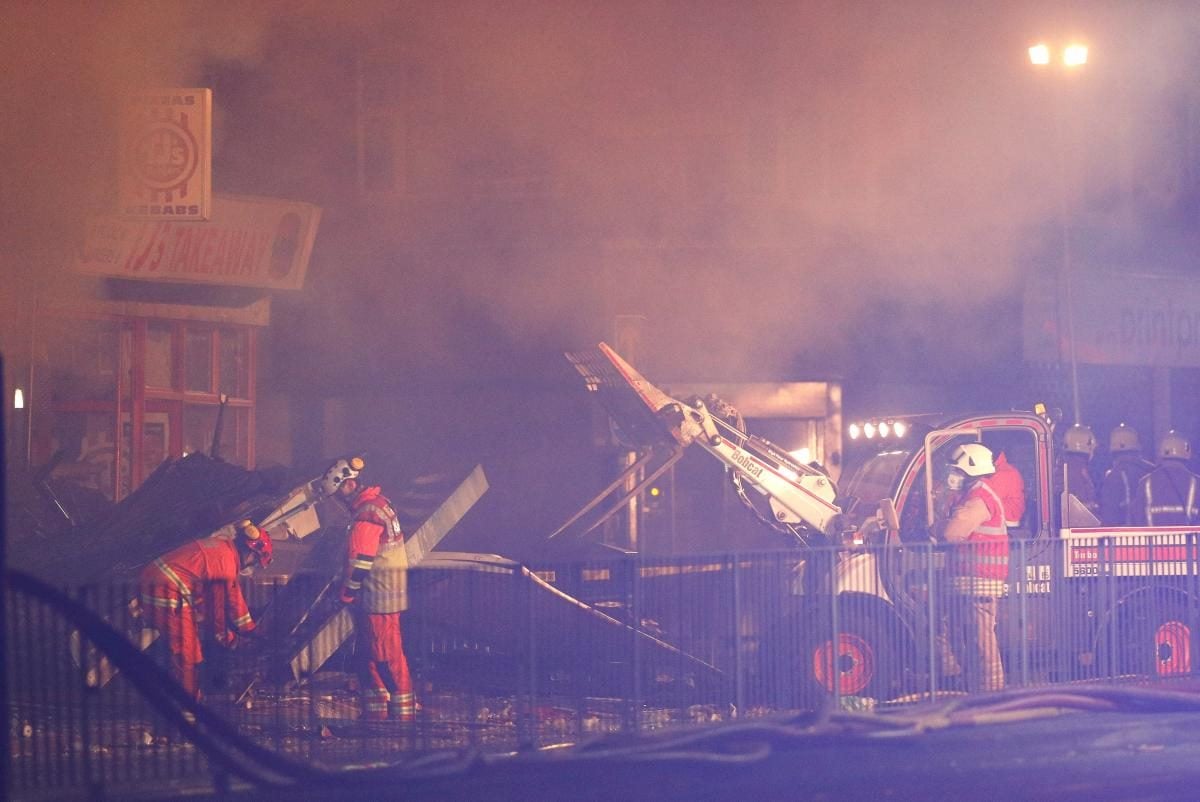 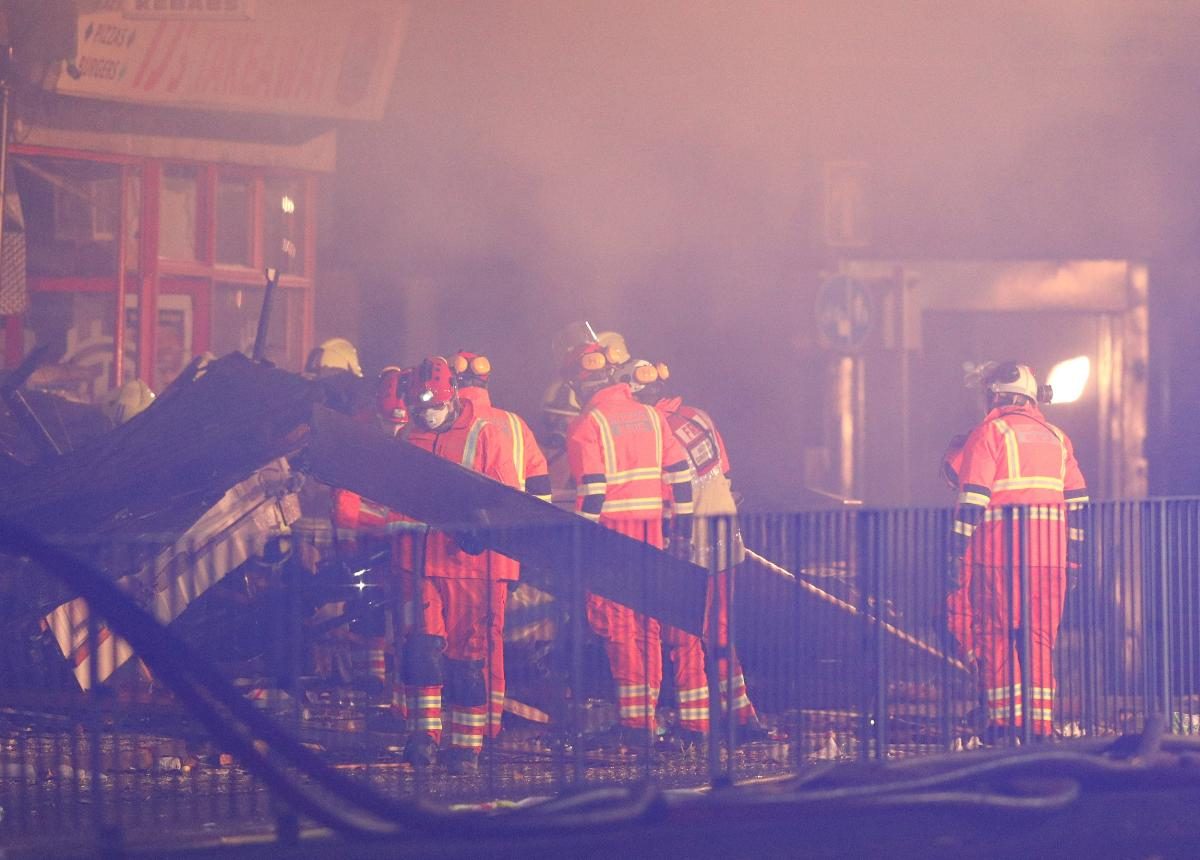 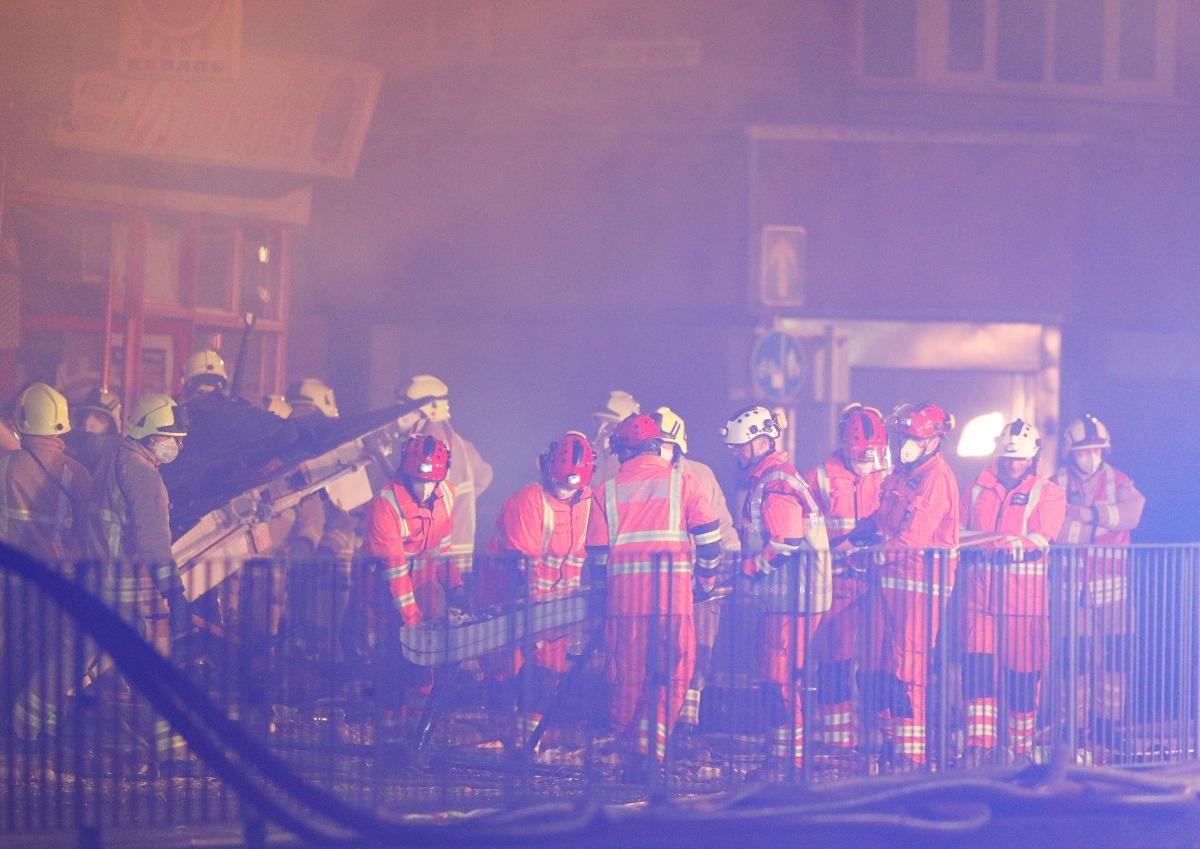 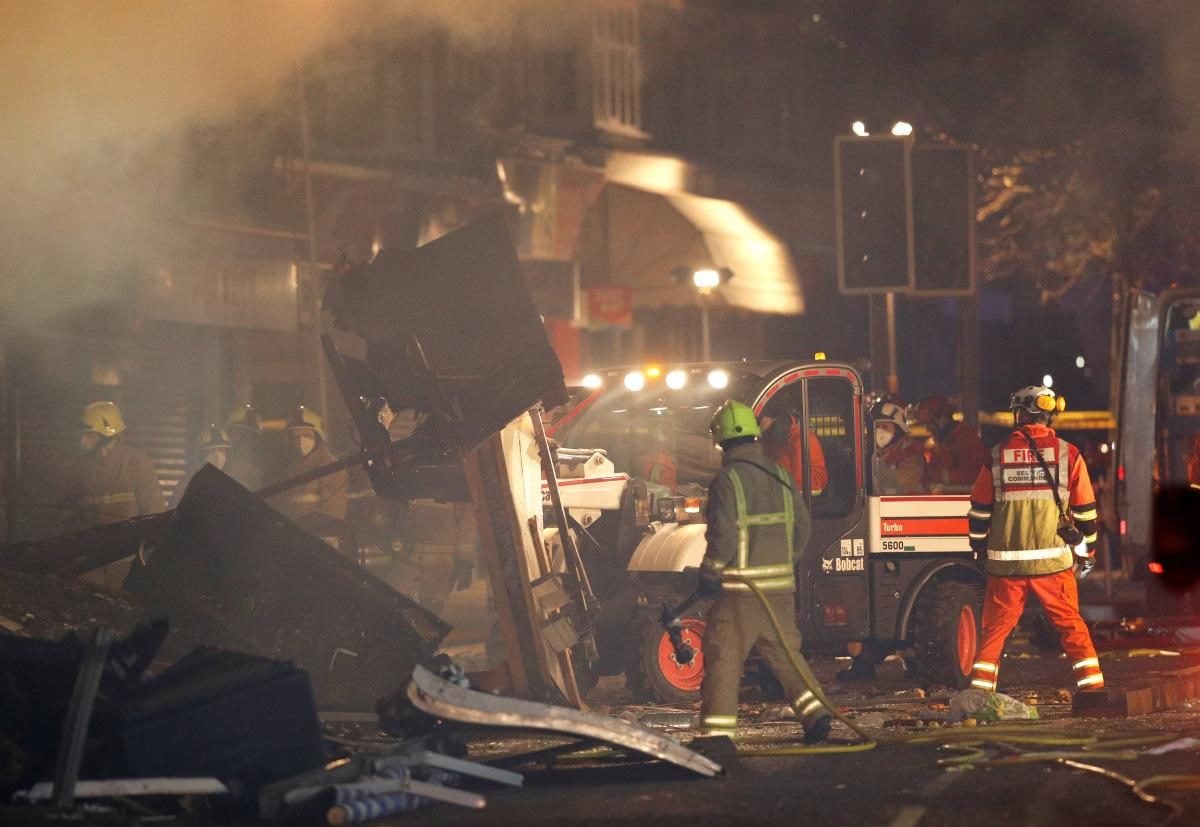 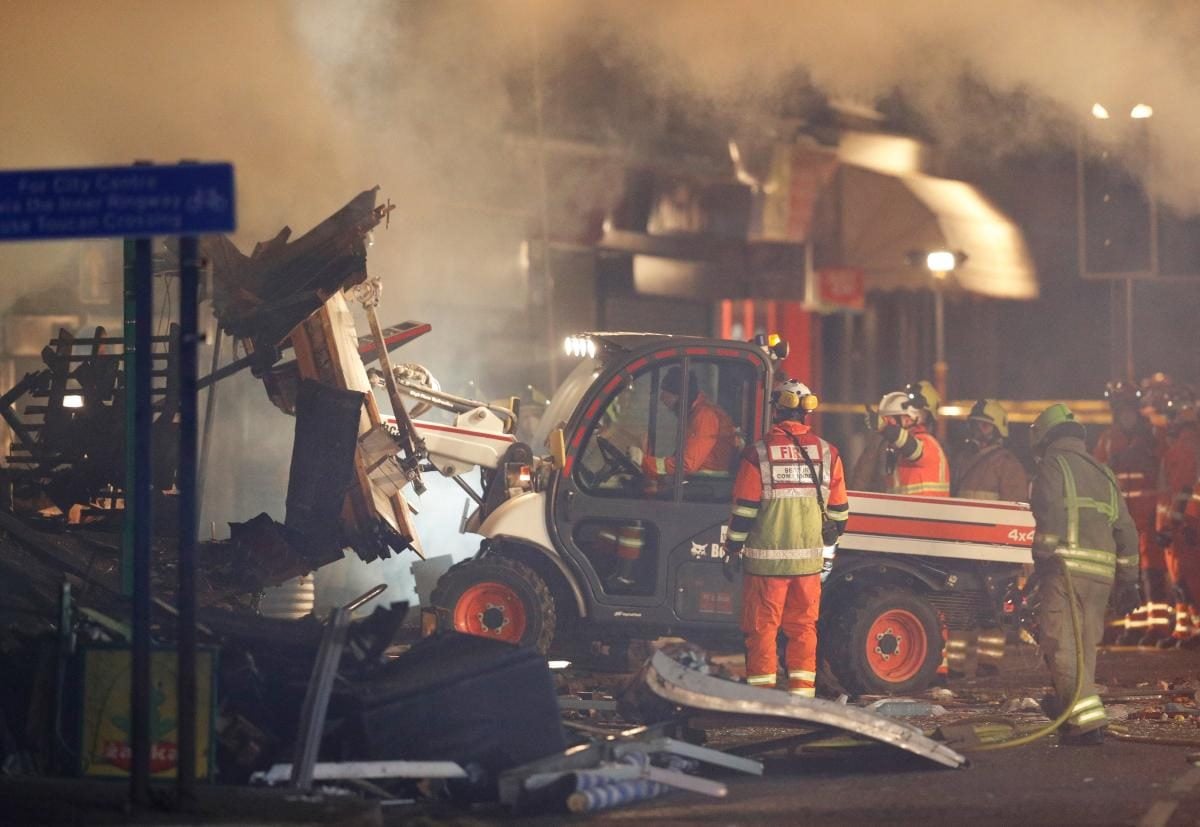 © REUTERS
If you see a spelling error on our site, select it and press Ctrl+Enter
Tags:explosionUnitedKingdom