Moldova president on Rada poll: ‘Your victory is our victory’ 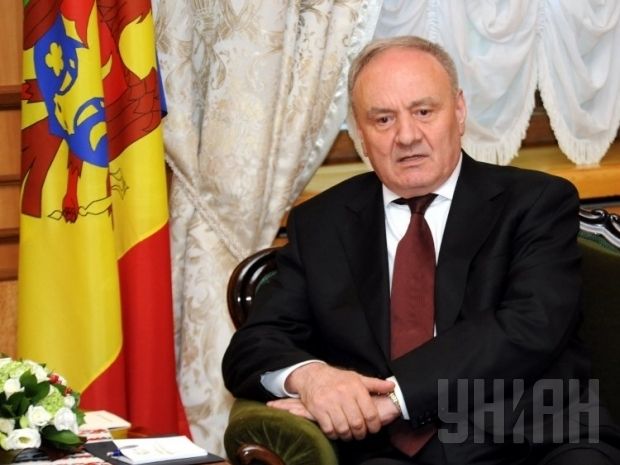 The press service of the Ukrainian head of state reported that the Moldovan and Ukrainian presidents had talked by phone.

"Your victory is our victory," said Timofti, and added that his country supported the European aspirations of the Ukrainian people.

He also noted that the Ukrainian democratic experience was very necessary for his country, as Moldova is scheduled to hold its own parliamentary elections in late November.

Poroshenko thanked his Moldovan counterpart for invitation to visit the country, and said he highly appreciated the support of Moldova. He said he hoped that the authorities of this country would successfully follow a European course of development.

As it was reported earlier, Moldova signed an Association Agreement with the European Union on June 27, as did Ukraine and Georgia.