The victims' bodies will be sent to Ukraine. 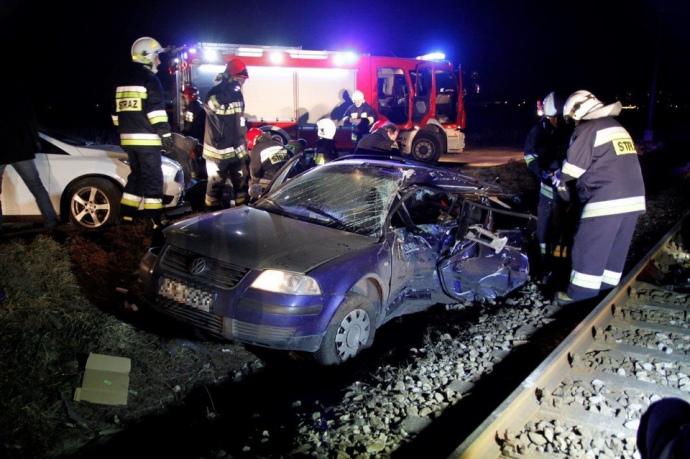 Four Ukrainian citizens have been killed in an accident when a train collided with a passenger car in the Polish city of Opole on Tuesday, February 27.

The Ukrainian consul in Krakow together with the honorary consul in Opole are taking measures to identify the victims and assist in the transportation of their bodies to Ukraine.