U.S. general: Russia 'both arsonist and firefighter' in Syria – media

Votel said Russia had failed to rein in its Syrian ally. 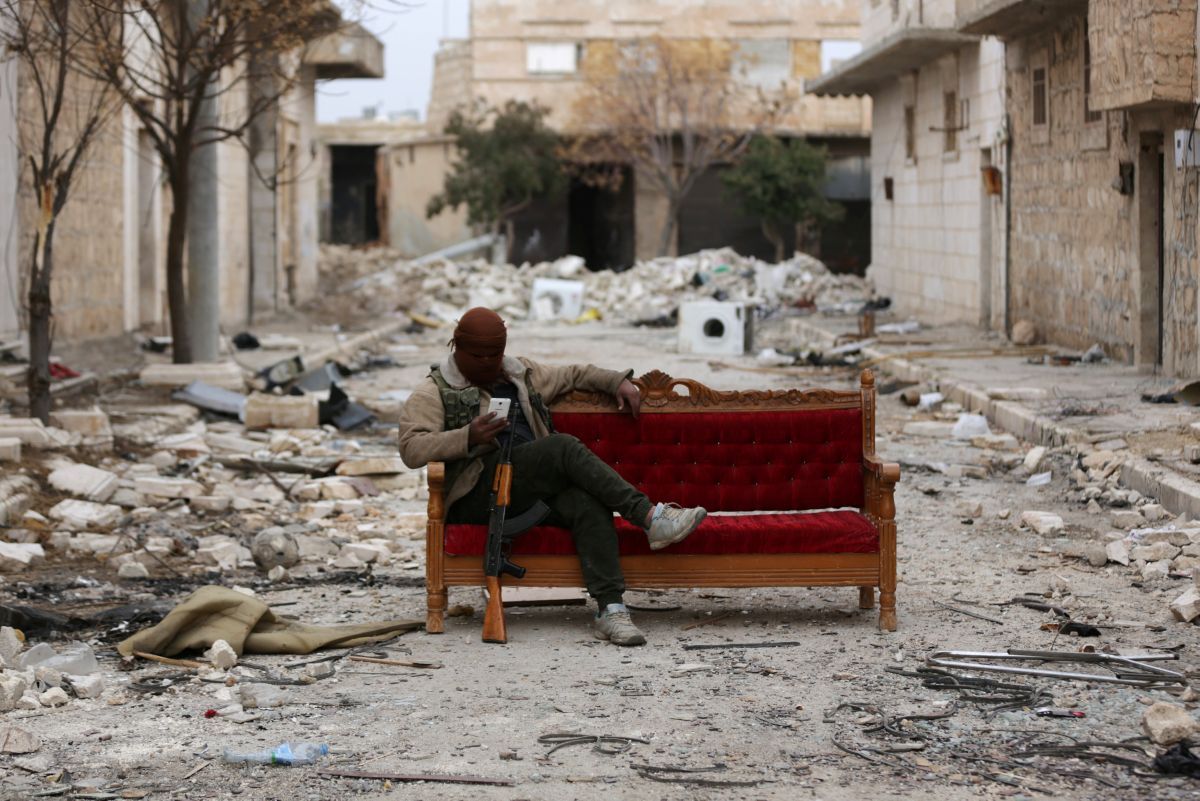 A senior U.S. general accused Russia on Tuesday of playing a destabilizing role in Syria and acting as "both arsonist and firefighter," as a brief truce unilaterally declared by Moscow in the eastern Ghouta region collapsed.

The United States and Russia have been on different sides of the seven-year-old war, with Moscow heavily backing Syrian President Bashar al-Assad whose forces are besieging eastern Ghouta, a rebel-held area near Damascus, as reported by Reuters.

"Diplomatically and militarily, Moscow plays both arsonist and firefighter, fueling tensions among all parties in Syria... then serving as an arbitrator, to resolve disputes, attempting to undermine and weaken each party's bargaining positions," said U.S. Army General Joseph Votel.

Votel is the head of the U.S. military's Central Command. He was speaking to a House of Representatives Armed Services Committee hearing.

Over the past week, Syria's army and its allies have subjected eastern Ghouta to one of the heaviest bombardments of the war, killing hundreds.

A Russian call for a five-hour truce on Tuesday failed to halt the bombing, with residents saying that government warplanes had resumed striking the region after a brief lull.

The United Nations said it was proving impossible to aid civilians or evacuate the wounded, and said all sides must instead abide by a full 30-day ceasefire demanded by the U.N. Security Council.

On Tuesday, State Department spokeswoman Heather Nauert said Russia was failing to abide by the ceasefire.

"They're not adhering to the ceasefire because they continue to sponsor and back Bashar al-Assad's government. That is tragic," Nauert said, pointing to the rising death toll among civilians and children.

She said the attacks in eastern Ghouta were "horrific" and likened the devastation there to the assault last year on Aleppo.

Votel said Russia had failed to rein in its Syrian ally.

"I think either Russia has to admit that it is not capable, or it doesn't want to play a role in ending the Syrian conflict. I think their role is incredibly destabilizing at this point."

Read alsoChemical attacks in Syria: How will the West reactHe added that Moscow was using Syria to test new weapons and military tactics, and it had increased its surface-to-air missiles in the region that threatened the United States' ability to "dominate the airspace."

As Islamic State militants near defeat in Syria, tensions between the United States and Russia have risen and added uncertainty to an already complex battlefield of opposing local fighters and their international backers, which also include Turkey and Iran.

Votel became the latest in a string of senior U.S. defense officials to decline public comment on whether Russian civilian contractors were involved in a Feb. 7 attack on U.S. and U.S.-backed forces in Syria.

U.S. Defense Secretary Jim Mattis has said that the United States is still unsure who directed the attack.

Reuters has reported that about 300 men working for a Kremlin-linked Russian private military firm were either killed or injured in Syria.

U.S. Senator Chris Coons told reporters on Tuesday there were "a fair number of Russian and Iranian and Syrian casualties."

Separately, Votel said the U.S. military was seeing some "positive indicators" from Pakistan, showing it is becoming more responsive to U.S. concerns about militant safe havens.

Relations between the allies have plummeted recently and last week Washington persuaded member states of the Financial Action Task Force to put Pakistan back on the watchlist of nations with inadequate terrorist financing or money laundering controls.

"It does not yet equal the decisive action that we would like to see them take in terms of a strategic shift, but they are positive indicators," Votel said.