EU sees no reason to relax sanctions against Russia 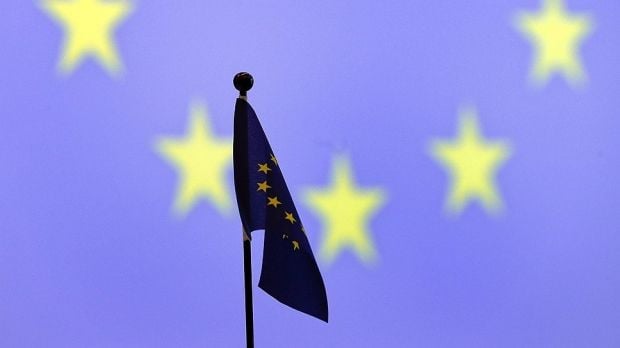 The diplomat was speaking to UNIAN after a meeting of ambassadors of EU member states on the Committee of Permanent Representatives held in Brussels on Tuesday.

"Today's talks were the continuation of the discussion of the foreign ministers and the leaders of EU countries regarding sanctions,” the diplomat said.

“Based on the assessments made during the discussion, the permanent representatives agreed on the fact that presently there exist no reasons to change the EU’s restrictive measures against Russia," he said.

According to the diplomat, the EU will continue monitoring the situation in eastern Ukraine, particularly in terms of the implementation by Russia of the Minsk agreements.

Experts believe that under the sanctions, Russia’s economy will come under severe stress by mid to late next year.