Russia: EU not acting like a leader, rights of Russian speakers in Baltics violated 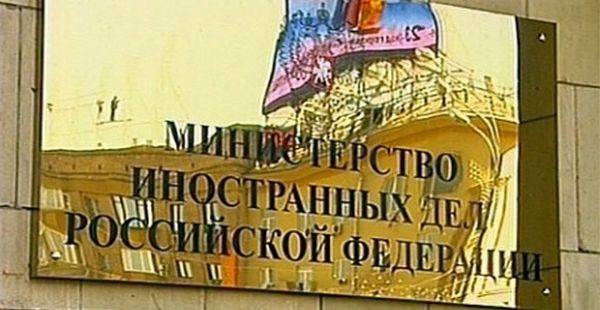 Russia says Russian speakers' rights are being violated in the Baltic states / argumentua.com

"The elimination of the ‘gray zone’ in the area of human rights in the Baltic countries would be to the benefit of their peoples and European stability," Dolgov said.

The diplomat said the human rights situation in the Baltic countries has not changed radically.

In particular, he claimed there were a growing number violations of the of human rights of the Russian-speaking population in the region.

He also expressed concerns about a growth of neo-Nazi and xenophobic sentiments in Europe, and the development of events in Ukraine after the "anti-constitutional coup" and "armed seizure of power" in Kyiv, referring to the popular uprising against the corrupt regime of former Ukrainian President Viktor Yanukovych, who was ousted by massive public protests in Kyiv in February.

This is not the first time Dolgov has expressed concerns over the rights of Russian-speaking people in the Baltic states.

“We will not tolerate the creeping attack on the Russian language that we observe in the Baltic States,” he said at a regional conference of Russian compatriots of Latvia, Lithuania and Estonia on September 13.

“We consider the well-known steps by the governments of Latvia and Estonia aimed at the infringement of the status and position of the Russian language - a gross violation of human rights.”

Russia also complained about the violation of the rights of Russian-speaking citizens in Ukraine ahead of the breaking out of an insurgency in the east of the country in April.

Russia is widely believed by Western governments to have had a hand in fomenting that insurgency, providing special forces, training mercenaries, and providing weapons and equipment to fuel the uprising.