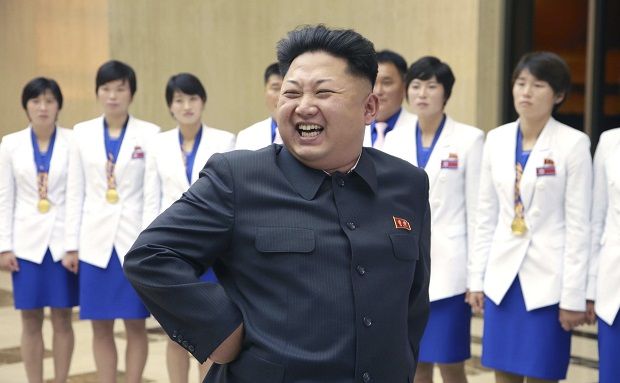 Pyongyang said it confident that this would put an end to allegations of crimes against humanity committed by North Korean leader Kim Jong-un, the online resource Lenta.ru reports, citing news agency Bloomberg.

Four North Korean diplomats met with the UN Special Rapporteur on the situation of human rights in the DPRK Marzuki Darusman in New York on Tuesday, October 28, to discuss a possibility of the visit.

The North Korean authorities hope that such a measure will encourage the UN General Assembly to revise its draft resolution in which the authors of the document asked to transfer a case against the DPRK’s authorities for consideration by the International Criminal Court. It is assumed that the country’s leader Kim Jong-un might be considered a defendant by the court.

According to Darusman, DPRK officials decided to meet with the UN inspectors for the first time in ten years. Prince Zeid Ra'ad Zeid Al-Hussein, the UN High Commissioner for Human Rights, was also invited to Pyongyang.

The voting on the draft resolution is expected on November 18, after which the document will be submitted to the UN Security Council.

As reported yesterday, officials from Japan and North Korea met in Pyongyang the first time in a decade to conduct negotiations.