U.S. Secretary of State John Kerry has said he is concerned over the pseudo elections insurgents plan to hold in the Donbas on November 2 and Russia’s stated intention to recognize them, BBC Ukraine reports. 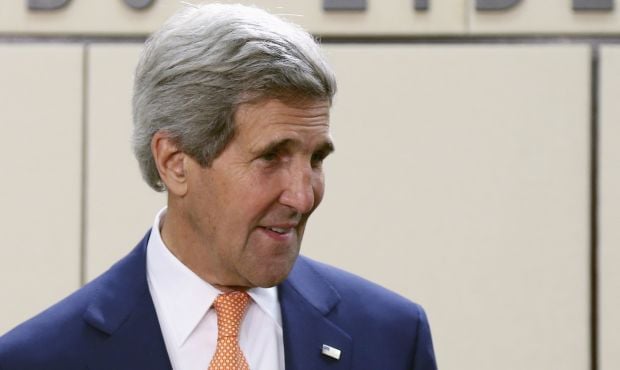 "It would be a clear violation of the commitments of Russia and the separatists, who had supported the Minsk agreements," Kerry said during a visit to the Canadian capital Ottawa.

Kerry said the United States and the international community would not recognize the elections of the insurgents if they were not carried out within the framework of the special law on the status of certain areas of Donetsk and Luhansk regions, which was earlier passed by the Ukrainian parliament and signed by Ukrainian President Petro Poroshenko.