Ukraine, the United States and Israel said they were concerned about the adoption of the law. 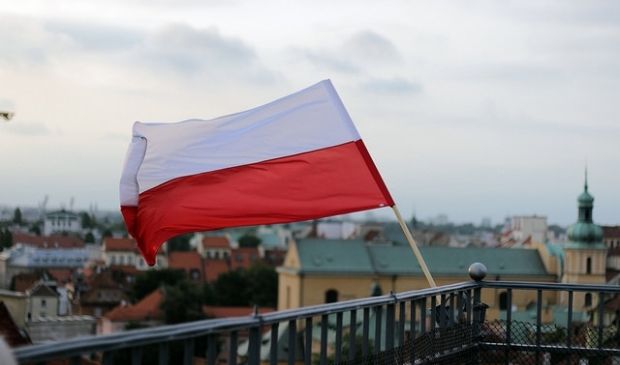 The Law on the Institute of National Remembrance of Poland came into force on March 1.

The document provides for the prosecution of those who will attribute the crimes of the Nazis to the Poles, in particular, will use the expression "Polish death camps," as well as those who will deny the crimes of Ukrainian nationalists committed against the citizens of Poland during 1925-1950, according to RFE/RL's Ukrainian Service.

As UNIAN reported earlier, the Polish Sejm and Senate passed a draft law on the Institute of National Remembrance, which, inter alia, bans the promotion of Ukrainian nationalists' ideology. The law also introduces criminal liability for the assertion that the Poles were aiding the Nazis during World War II.

Read alsoPoroshenko says Poland should not tell Ukraine what heroes to honorPresident of Poland Andrzej Duda signed the law and forwarded it to the country's Constitutional Court for a review.

The Polish Foreign Ministry explains that the law concerns only those who publicly and contrary to facts deny the crimes committed by "collaborators of the Nazi regime" and noted that the main purpose of the law is "to combat all forms of denial and distortion of the truth about the Holocaust," as well as to fight with "talking down the responsibility of the true perpetrators."

Israel came out categorically against the Polish law, claiming no law is able to change historical facts. The Israeli foreign ministry expressed the hope that the Polish authorities would amend the legislation.

The U.S. Department of State, in turn, called on Poland to review the law, as it could affect Polish strategic interests and relations, including with the United States and Israel.

If you see a spelling error on our site, select it and press Ctrl+Enter
Tags:UkrainePolandlawHolocaustnationalists