Russia may claim area of Arctic ‘the size of Egypt’

Russia will in spring 2015 make an official submission to the United Nation about the expansion of the limits of the Arctic shelf, Russian Minister of Natural Resources Sergei Donskoy said on Wednesday, according to Russian news agency TASS. 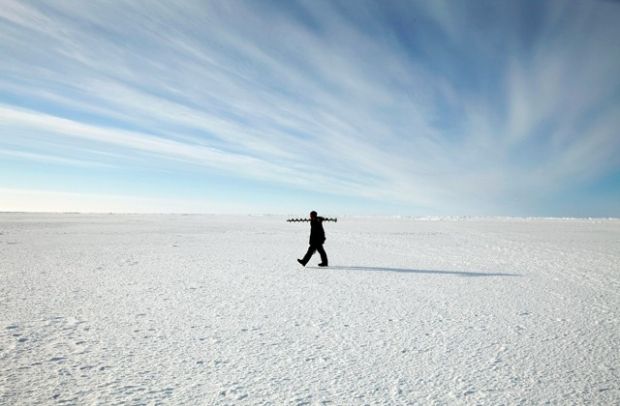 Russia is claiming 1.2 million square kilometers of the shelf (an area equal in size to South Africa, and larger than the area of Egypt) under the Arctic Ocean. Donskoy said this would increase Russia’s potential reserves of hydrocarbons by 5 billion tonnes of oil equivalent.

"These are the minimum estimates, and I am confident that figures will be even higher," he said.

“Now we have all necessary justifications for the preparation of the application and its submission to the Commission on the Limits of the Continental Shelf. We have complete scientific data for cooperation with the best geologists of the Arctic countries that belong the commission."