Peskov said Moscow has never been the initiator of these sanctions. 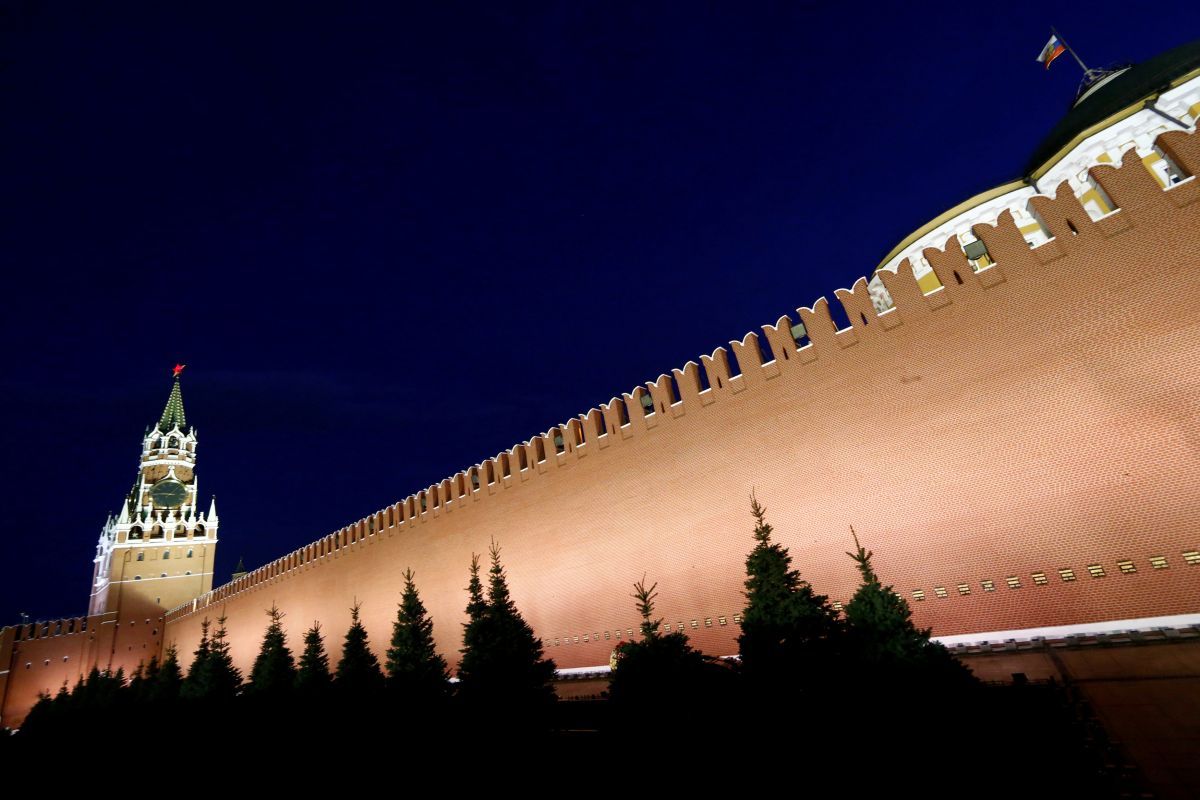 The Kremlin considers sanctions against Russia over the situation in Ukraine that Washington extended for one more year as unlawful, Russia's RIA state news agency quoted the Kremlin spokesman as saying on Saturday.

U.S. President Donald Trump, in a letter dated March 2 and published on the White House website, said sanctions against Russia for its role in the Ukrainian crisis and annexation of Crimea should remain in place beyond March 6, Reuters wrote.

"I am continuing for 1 year the national emergency declared in Executive Order 13660," Trump said in the letter published on www.whitehouse.gov.

Dmitry Peskov, spokesman for President Vladimir Putin, said Moscow has never been the initiator of these sanctions.

"We consider them as unlawful and harmful not only for the people of our two countries but for the whole world," RIA quoted Peskov as saying.

The U.S. imposed sanctions against Russia in 2014, targeting individuals and slapping restrictions on the Russian banking, energy and technology sectors that limited their access to global capital markets and cooperation with foreign partners.

If you see a spelling error on our site, select it and press Ctrl+Enter
Tags:RussiaUkraineUSAsanctions