The attacker was detained. 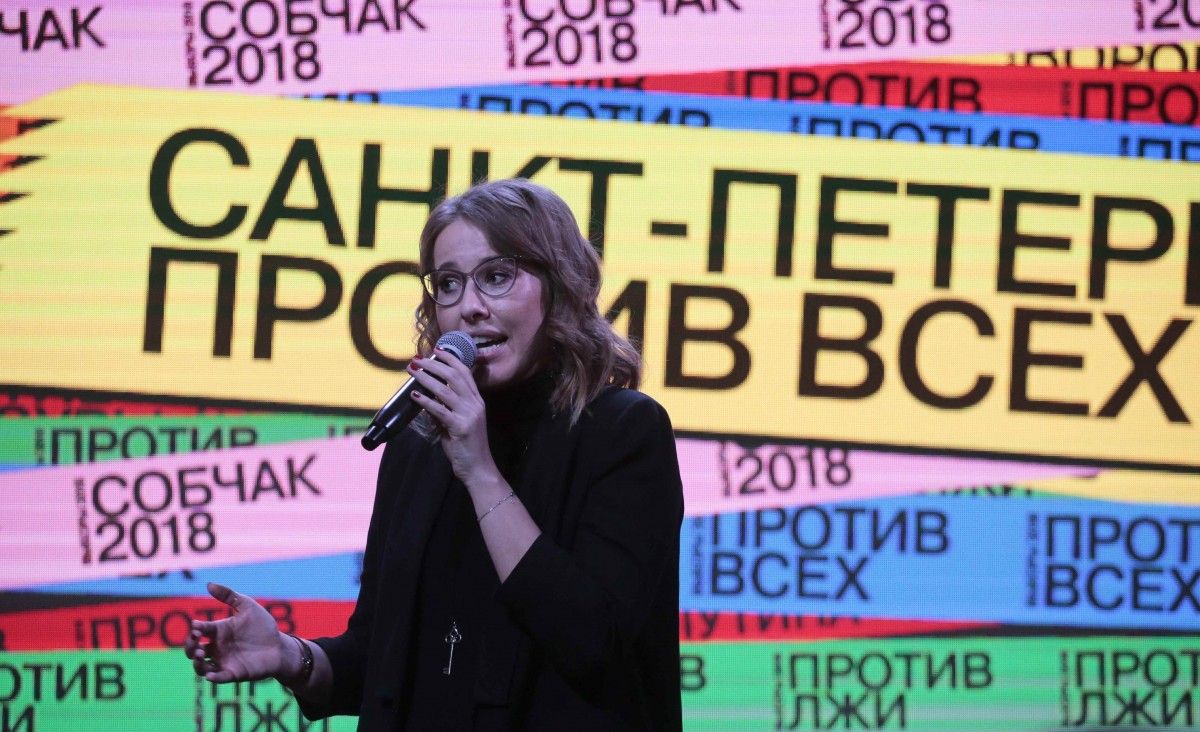 Russian socialite Ksenia Sobchak, a long-time TV host now running for president, has been attacked in Moscow in revenge for nationalist candidate Vladimir Zhirinovsky who she doused with water in a recent incident.

"Ksenia Sobchak was attacked in the center of Moscow. While leaving the Petrovsky en route imperial palace, the presidential candidate was attacked by an aide to member of the Moscow City Duma [Aleksey] Shaposhnikov. Screaming 'This is for Zhirinovsky,' he splashed water on Sobchak and strongly pushed her," Sobchak's Twitter said on March 4.

Read alsoInternational referendum: Sobchak stirs confusion with latest idea on CrimeaThe attacker, who was reportedly identified as Alan Dzuev, was detained with the assistance of bodyguards of last leader of the Soviet Union Mikhail Gorbachev and the palace's security members, as Moscow police did not respond, she tweeted. The incident happened after an event dedicated to Gorbachev's birthday.

As was reported, Zhirinovsky used foul language against Sobchak during the first Russian presidential debate on February 28. In response, she emptied a glass of water over him. The footage immediately went viral.

The presidential elections in Russia are scheduled for March 18.

If you see a spelling error on our site, select it and press Ctrl+Enter
Tags:MoscowKseniaSobchakZhirinovsky