The incident is not the first of a kind in Poland over the recent period. 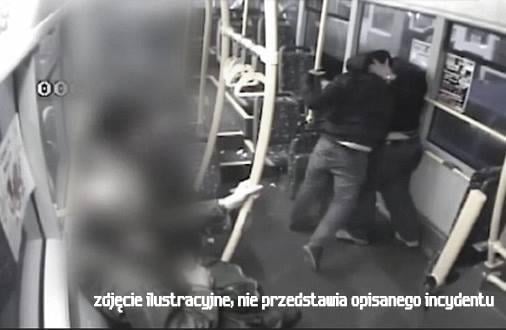 Two perpetrators who are yet to be identified have attacked a Ukrainian man on a tram in Wroclaw, Poland, in an apparent ethnic crime.

"Two men attacked the Ukrainian on tram No. 31 in Wroclaw. They beat him and fled," the Polish Center for Monitoring Racict and Xenophobic Behavior wrote on Facebook.

The attackers were heard shouting out nationality-charged slurs at their victim.

Read alsoGermany could owe Poland $850 bln in war reparations: MP – mediaAs UNIAN reported earlier, on February 20, a local man assaulted two Ukrainians on one of the city buses of Warsaw over their nationality.

If you see a spelling error on our site, select it and press Ctrl+Enter
Tags:UkrainePolandassault