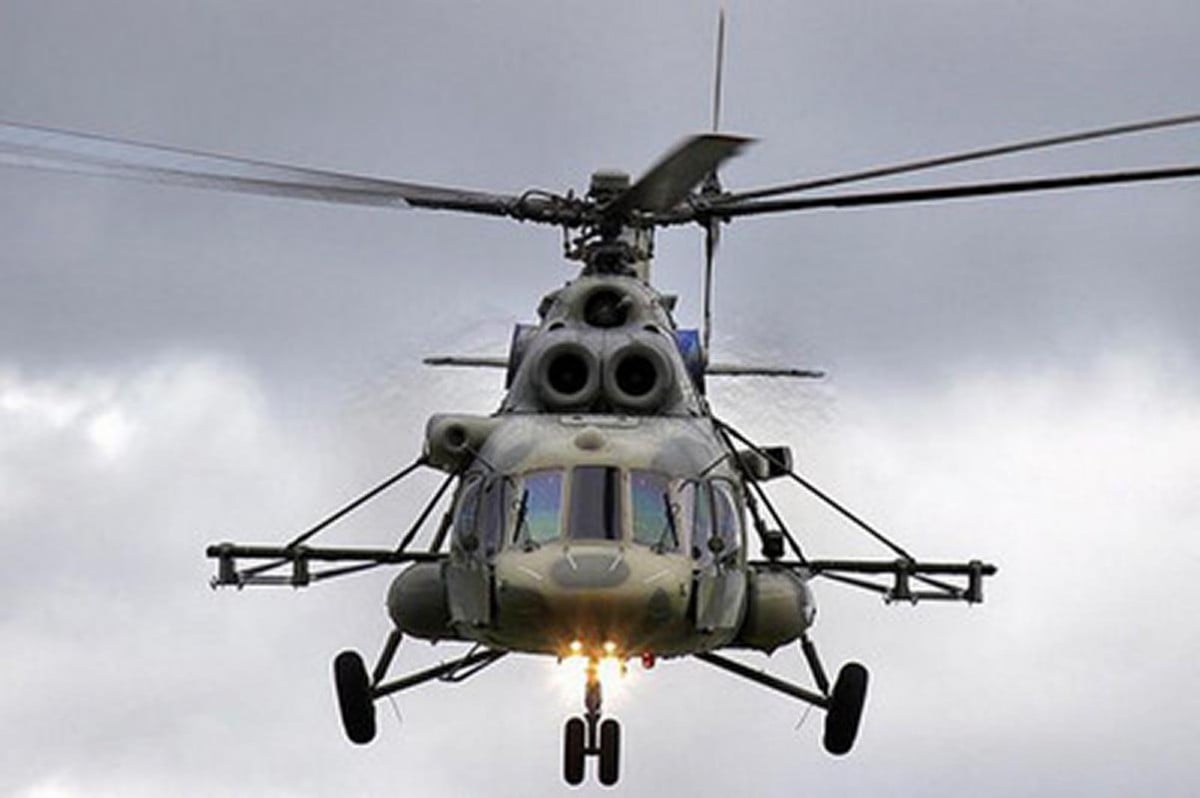 "According to preliminary information, up to eight people were killed in the incident," a spokesman for the local emergencies services told Russian news agency TASS on Wednesday.

Read alsoRussian transport plane crashes in Syria killing all 32 on board – media"The information on casualties is being verified."

He has added that the helicopter was presumably operated by the Border Guard Service.

If you see a spelling error on our site, select it and press Ctrl+Enter
Tags: #Russia#Chechnya#helicopter#crash#Mi8
Latest news