Russia continues to have strong military and cultural ties to Serbia. 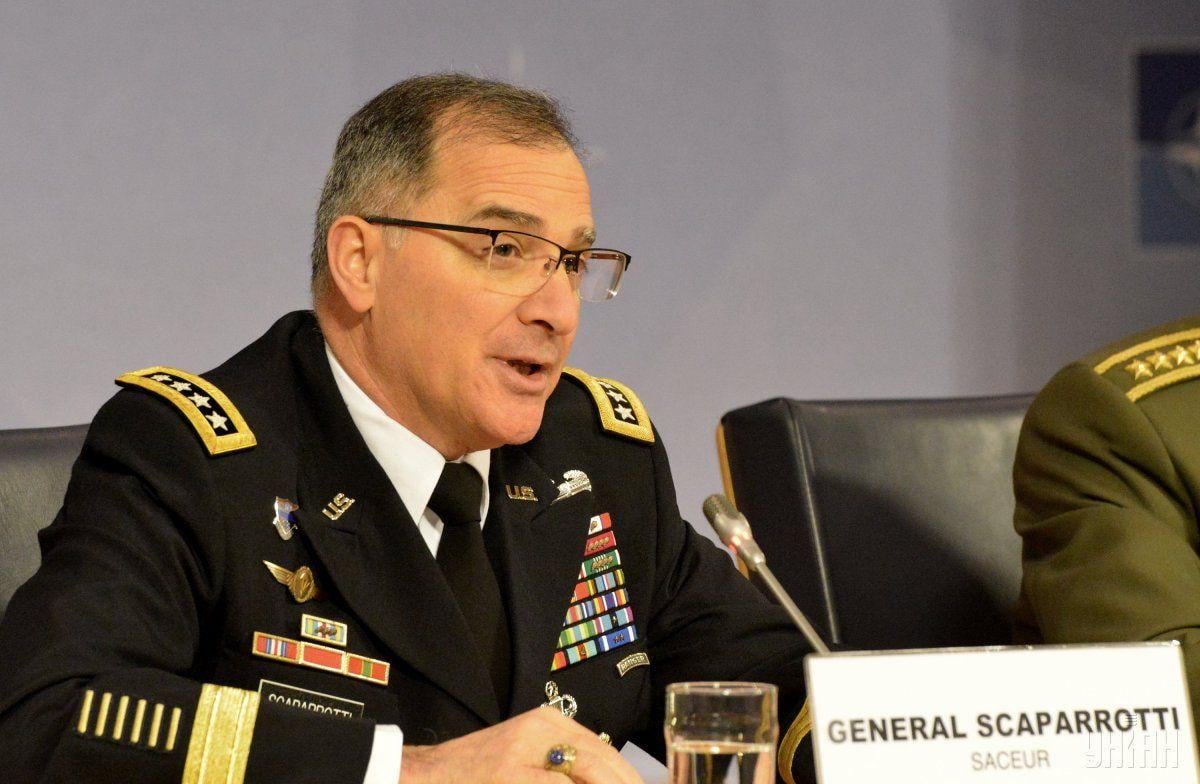 The top U.S. military commander in Europe warned that the Balkans are facing increased covert and overt pressure from Russia, and that Washington and NATO need to do more to keep the region from destabilizing.

Army General Curtis Scaparrotti also told a Senate committee on March 8 that the United States has not come up with an effective response to Russian cyberthreats, in what is the latest warning from top U.S. military and civilian officials, RFE/RL reported.

Scaparrotti, who oversees U.S. military forces in Europe and is the supreme allied commander for NATO, was asked by lawmakers on the Senate Armed Service Committee if there were regions in Europe facing new threats from Russia.

"The area I am concerned about today is the Balkans actually," he said. "Russia is at work in the Balkans and we have kind of taken our eye off the area."

"That is an area we could have problems with in the future," he added.

The Balkan nation of Montenegro became the 29th member of NATO last year, a step that was bitterly criticized by Russia and opposed by some Montenegrins who advocate closer ties with Moscow.

Montenegrin officials have alleged that a coup attempt in 2016 that involved two Russian citizens, and several Serbian nationals was a plot orchestrated by Russian intelligence to destabilize the country ahead of its NATO accession. The Kremlin denied the claim.

Read alsoJuncker: None of Balkan states to join EU without border dispute settlement

Russia continues to have strong military and cultural ties to Serbia.

Scaparrotti was also asked about how the United States was responding to Russian cyberactivity, which U.S. intelligence warned has increased notably in recent years.

"I don't believe there has been an effective response," he told senators.

State-backed hackers are alleged to have been involved in attacks on infrastructure in Ukraine, and U.S. officials have charged that Russian spy agencies oversaw a hacking campaign aimed at U.S. political parties and election systems in recent years. Russian officials rejected the accusation.

Nakasone's comments followed even stronger remarks made by the man he is replacing, Admiral Mike Rogers, who said that the Kremlin believes "there is little price to pay" from Russia cyberactivity.