The party loyalists who attend the annual session of parliament have said the decision is popular with ordinary Chinese people. 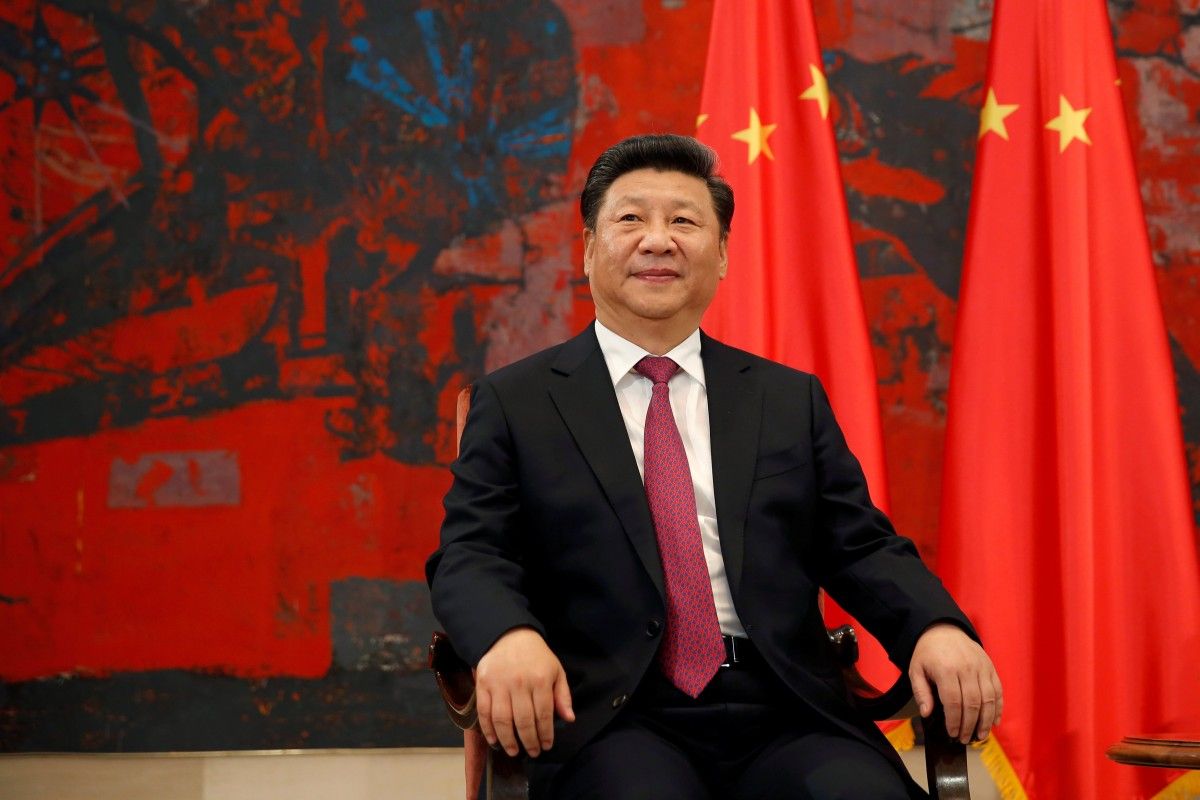 The announcement of the vote, witnessed by reporters in the Great Hall of the People, passed with two "no" votes and three abstentions among almost 3,000 delegates, Reuters said.

Read alsoChina to increase 2018 defense budget by 8.1% – XinhuaChina's ruling Communist Party proposed the amendment last month and there was never any doubt it would pass as parliament is packed with loyal party members who would not have opposed the proposal.

In the run up to the vote, critics on social media attacked the move and drew parallels to North Korea or suggested a Mao Zedong-type cult of personality was forming. But the government quickly mounted a propaganda push, blocking some articles and publishing pieces praising the party.

The party loyalists who attend the annual session of parliament have said the decision is popular with ordinary Chinese people and asserted that China was lucky to have a leader of President Xi's caliber.

Xi began his second five-year term as party chief in October and at the end of the week will be formally appointed by parliament.

The limit of two five-year presidential terms was written into China's constitution after Mao's death in 1976 by Deng Xiaoping, who recognized the dangers of one-man rule and the cult of personality and instead espoused collective leadership.

If you see a spelling error on our site, select it and press Ctrl+Enter
Tags:China