The missile has been deployed in the Southern Military District since December 1. 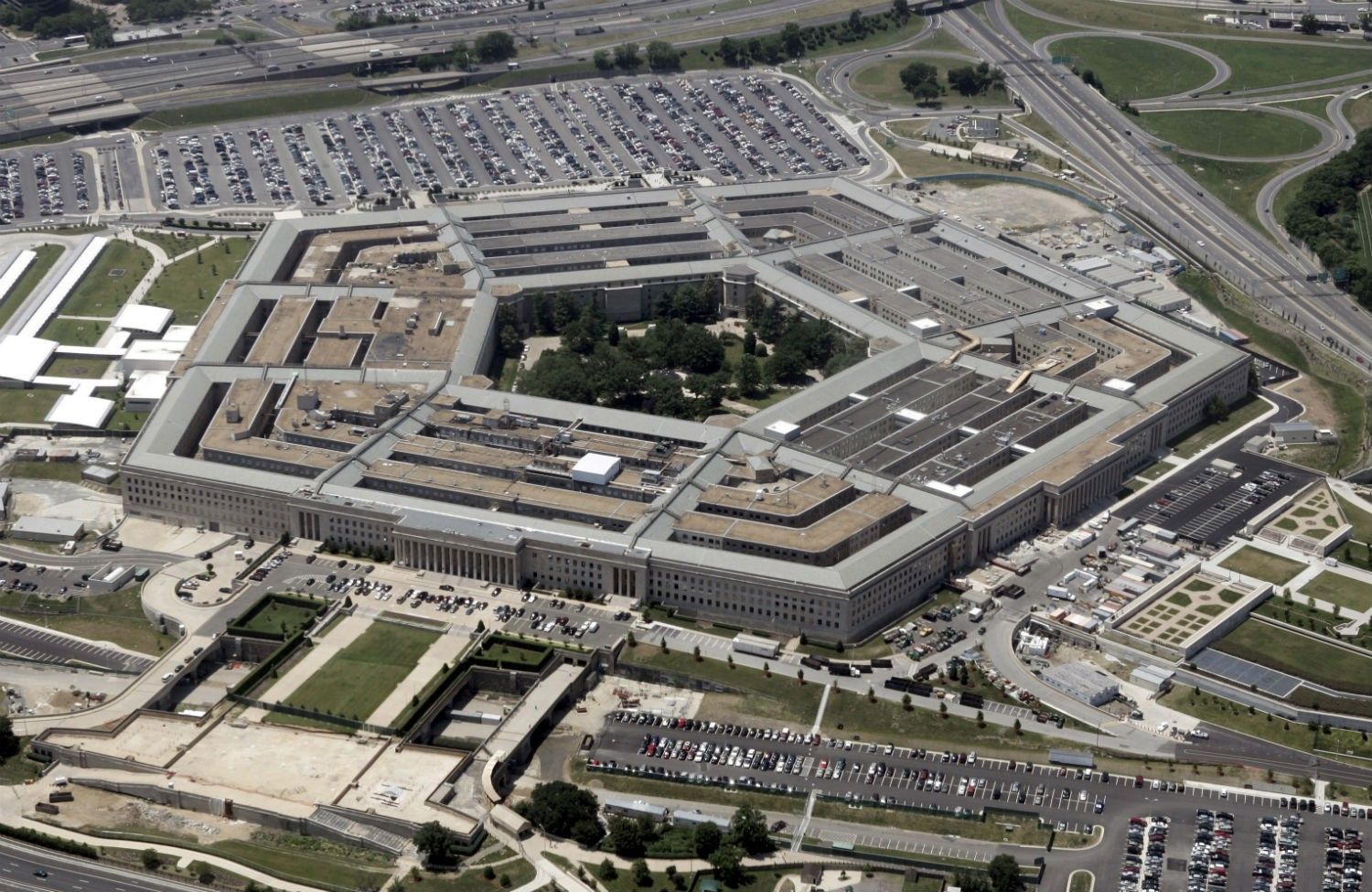 Russia says it has successfully test-fired a "hypersonic" missile, which President Vladimir Putin earlier this month claimed flies 10 times faster than the speed of sound.

The Kinzhal (Dagger) missile was launched from a MiG-31 aircraft that took off from an airfield in Russia's Southern Military District, the Defense Ministry said on March 11, RFE/RL reported.

Video footage released by the ministry shows two pilots gearing up for a flight and then running toward a jet carrying a large missile under its fuselage. The video then shows a missile detaching from the airborne plane and gliding across the sky.

"The launch went according to plan, the hypersonic missile hit its target on a testing ground," the ministry said.

The Kinzhal missile was one of an array of new weapons Putin unveiled in his state-of-the-nation address on March 1, ahead of a presidential election on March 18.

The missile can deliver nuclear and conventional warheads at a range of more than 2,000 kilometers, the Russian president said, contending that it can overcome air-defense systems.

The missile has been deployed in the Southern Military District since December 1, he added.

Using colorful graphics and video, Putin said Russia had also tested a nuclear-powered cruise missile and a high-speed underwater drone capable of carrying a nuclear warhead that, he claimed, would be impossible to intercept.

Putin said that the country also tested a new heavy intercontinental-ballistic missile, called Sarmat, with a range and number of warheads exceeding its predecessor.

Pentagon spokeswoman Dana White downplayed Putin's comments, saying the U.S. military was capable of defending the country from any threats.

U.S. Defense Secretary Jim Mattis noted that some of the comments were little more than election rhetoric, saying that he saw no change to the Russian military capability and that they won't change the military balance.

"They do not impact any need on our side for a change in our deterrent posture," Mattis said in comments during a March 9 flight to Oman that were released by the Defense Department on March 11.

Putin has rattled Russian sabers repeatedly in the past, and military analysts said a lack of detailed information made it difficult to assess his statements about weapons.

If you see a spelling error on our site, select it and press Ctrl+Enter
Tags:RussiaUSAmissilePentagon