There were 110 passengers onboard, while over 40,000 people had gathered at the stadium to watch the opening ceremony. 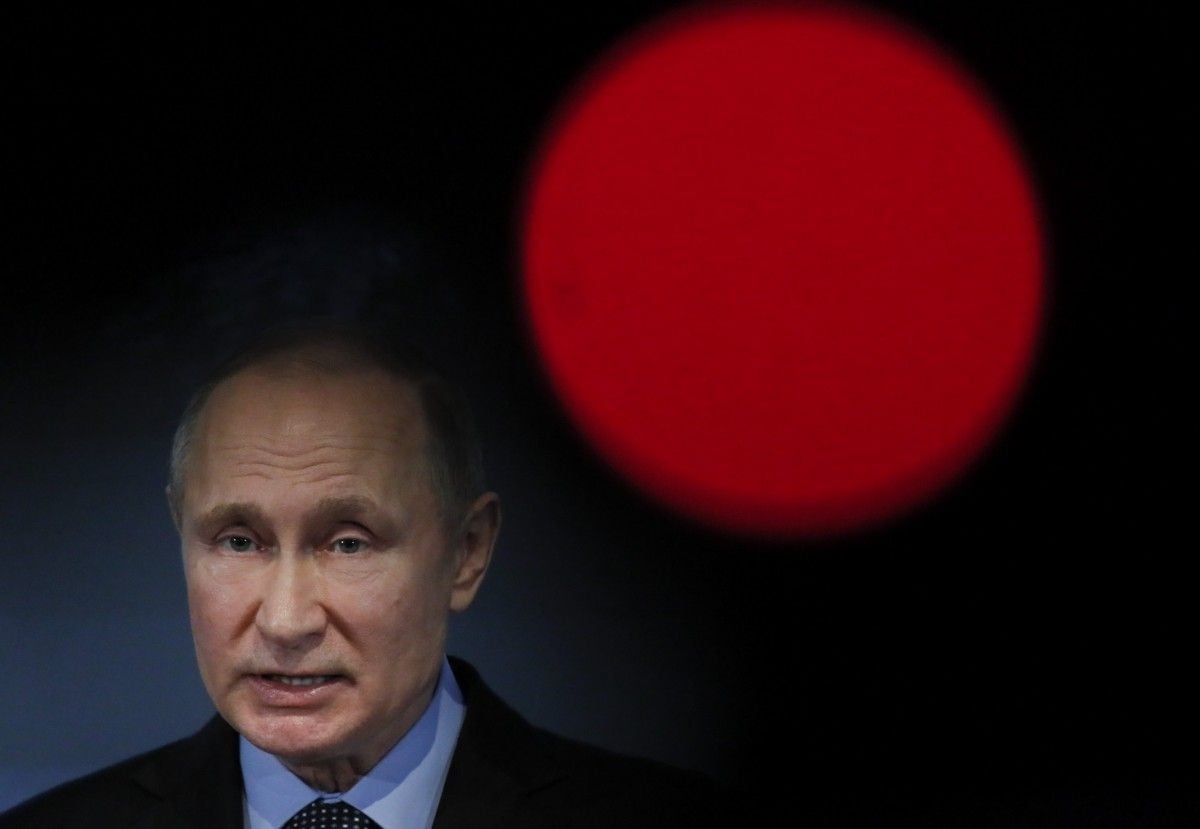 Russia's Vladimir Putin in 2014 ordered a passenger aircraft which was reported to be carrying a bomb and targeting the opening of the Winter Olympic Games in Sochi to be downed, the president said in a film shown on Sunday.

In a 2-hour documentary titled "Putin" and available on Russian social media, Putin told reporter Andrey Kondrashov he received a telephone call from security officers responsible for the Sochi Olympics on Feb. 7, 2014, shortly before the opening ceremony was due to start.

"I was told: a plane en route from Ukraine to Istanbul was seized, captors demand landing in Sochi," Putin said in the film seen by Reuters.

Read alsoPutin not to return Crimea to Ukraine under any circumstances

The pilots of a Turkish Pegasus Airlines Boeing 737-800 flying from Kharkiv to Istanbul reported that one of the passengers had a bomb and the plane had to change course to Sochi, Kondrashov said in the film.

There were 110 passengers onboard, while over 40,000 people had gathered at the stadium to watch the opening ceremony, the reporter said.

Putin said he sought advice from security officers and was told the emergency plan for that type of situation called for the plane to be shot down.

"I told them: act according to the plan," Putin said, adding that shortly afterwards he arrived at the Olympic venue with the International Olympic Committee officials.

After several minutes Putin received another call, he said, informing him that it was a false alarm – the passenger was drunk and the plane would continue its flight to Turkey.

Kremlin spokesman Dmitry Peskov on Sunday confirmed the comments in the film.

If you see a spelling error on our site, select it and press Ctrl+Enter
Tags:RussiaPutinshootingplane