The illness left him in a wheelchair and largely unable to speak except through a voice synthesiser. 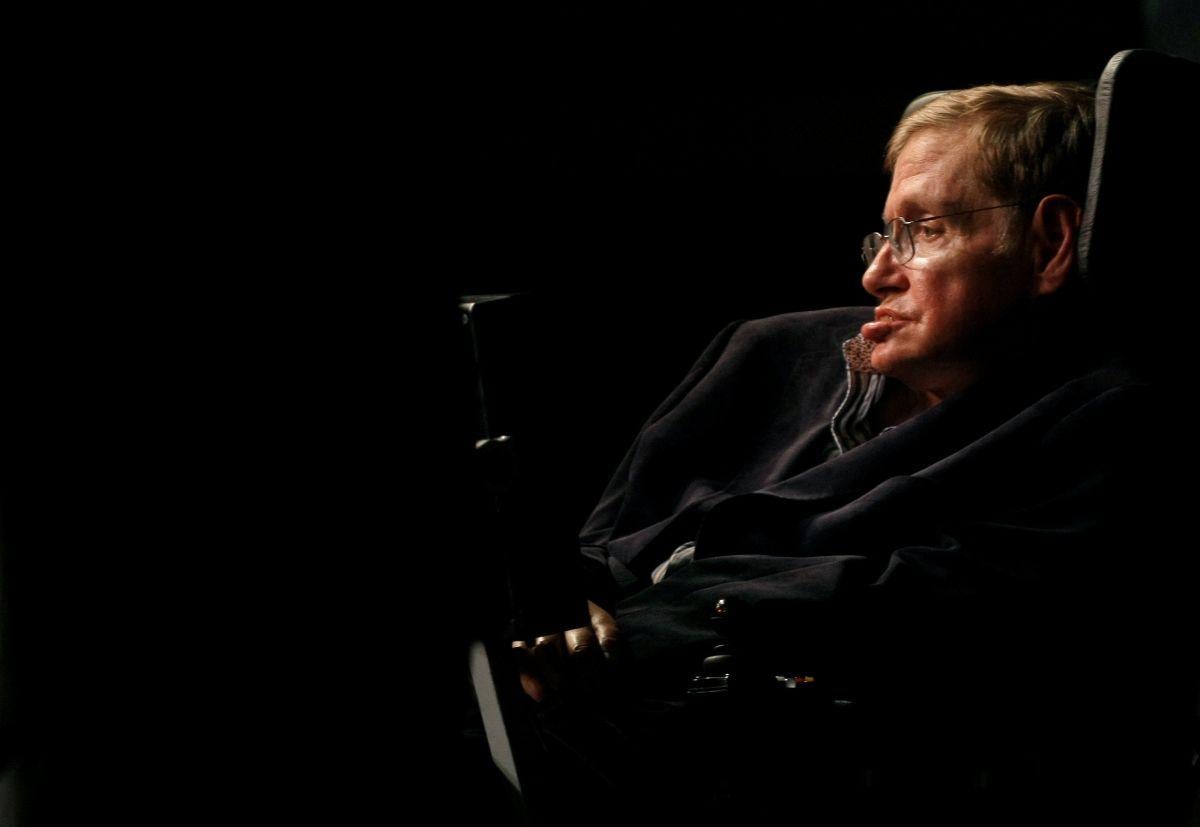 World renowned physicist Stephen Hawking has died at the age of 76.

He died peacefully at his home in Cambridge in the early hours of Wednesday, his family said, the BBC reported.

The Briton was known for his work with black holes and relativity, and wrote several popular science books including A Brief History of Time.

At the age of 22 Prof Hawking was given only a few years to live after being diagnosed with a rare form of motor neurone disease.

The illness left him in a wheelchair and largely unable to speak except through a voice synthesiser.

In a statement his children, Lucy, Robert and Tim, said: "We are deeply saddened that our beloved father passed away today.

"He was a great scientist and an extraordinary man whose work and legacy will live on for many years."

They praised his "courage and persistence" and said his "brilliance and humour" inspired people across the world.

"He once said, 'It would not be much of a universe if it wasn't home to the people you love.' We will miss him forever." 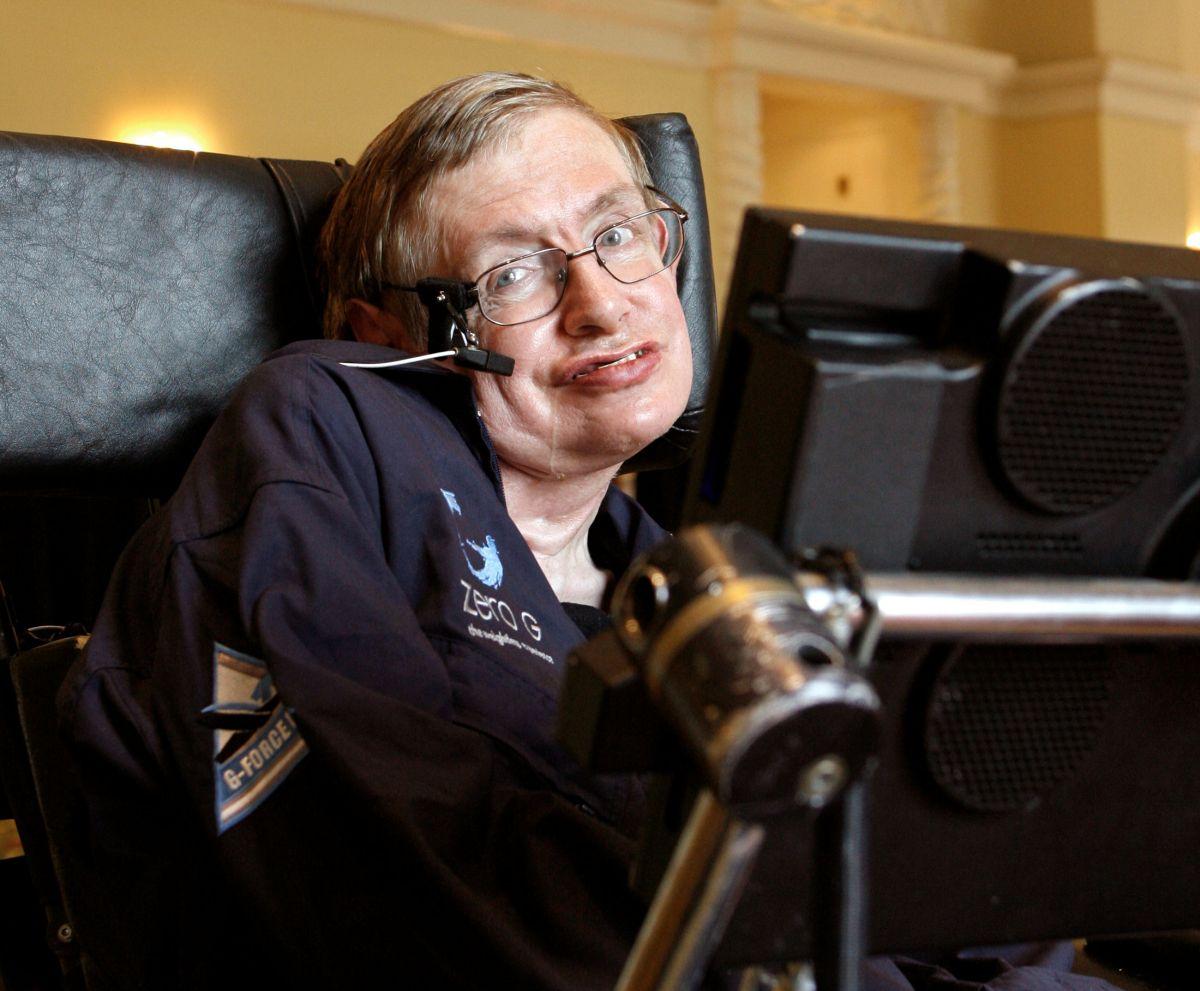 A book of condolence is due to be opened at Conville and Caius College in Cambridge, where Prof Hawking was a fellow.

Prof Hawking was the first to set out a theory of cosmology as a union of relativity and quantum mechanics.

He also discovered that black holes leak energy and fade to nothing - a phenomenon that would later become known as Hawking radiation.

Through his work with mathematician Sir Roger Penrose he demonstrated that Einstein's General Theory of Relativity implies space and time would have a beginning in the Big Bang and an end in black holes.

The scientist gained popularity outside the academic world and appeared in several TV shows including The Simpsons, Red Dwarf and The Big Bang Theory.

He was portrayed in both TV and film - recently by Oscar winner Eddie Redmayne in The Theory of Everything, which charted his rise to fame and relationship with his first wife, Jane. 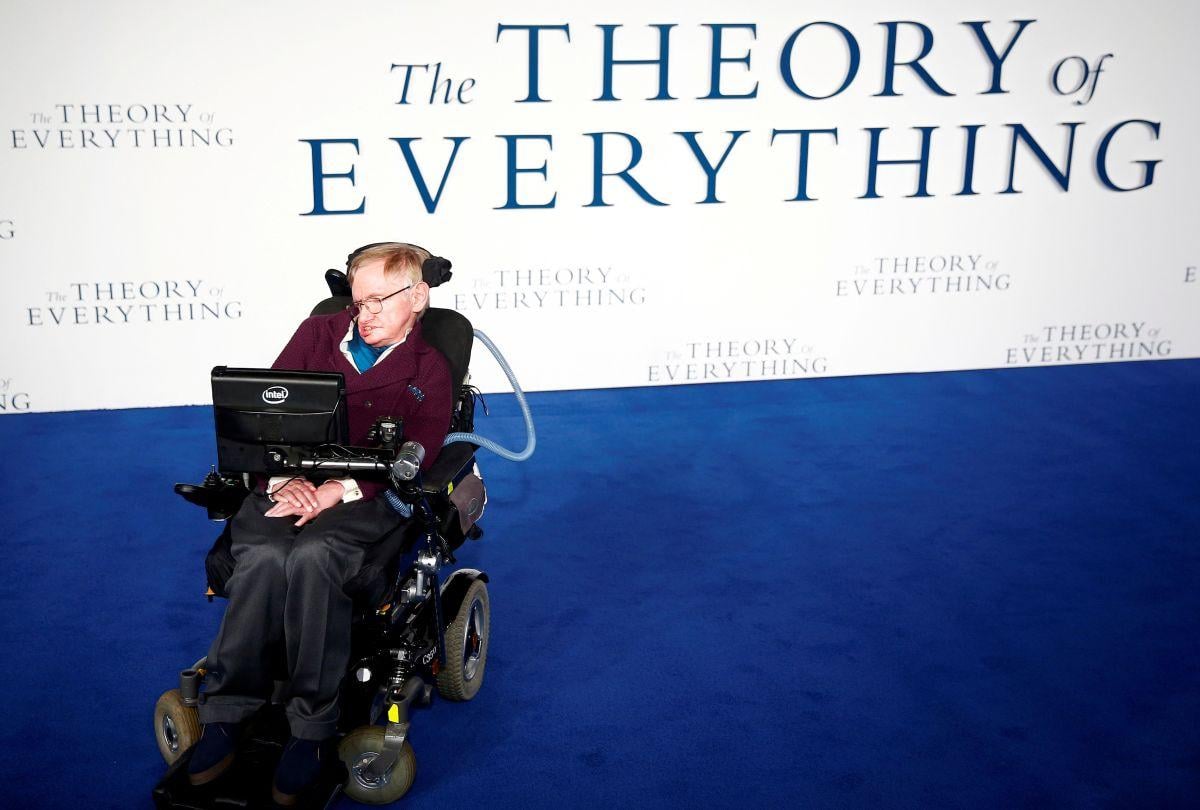 REUTERS
If you see a spelling error on our site, select it and press Ctrl+Enter
Tags:death