Immediately after the plane took off, one of its back doors fell off. 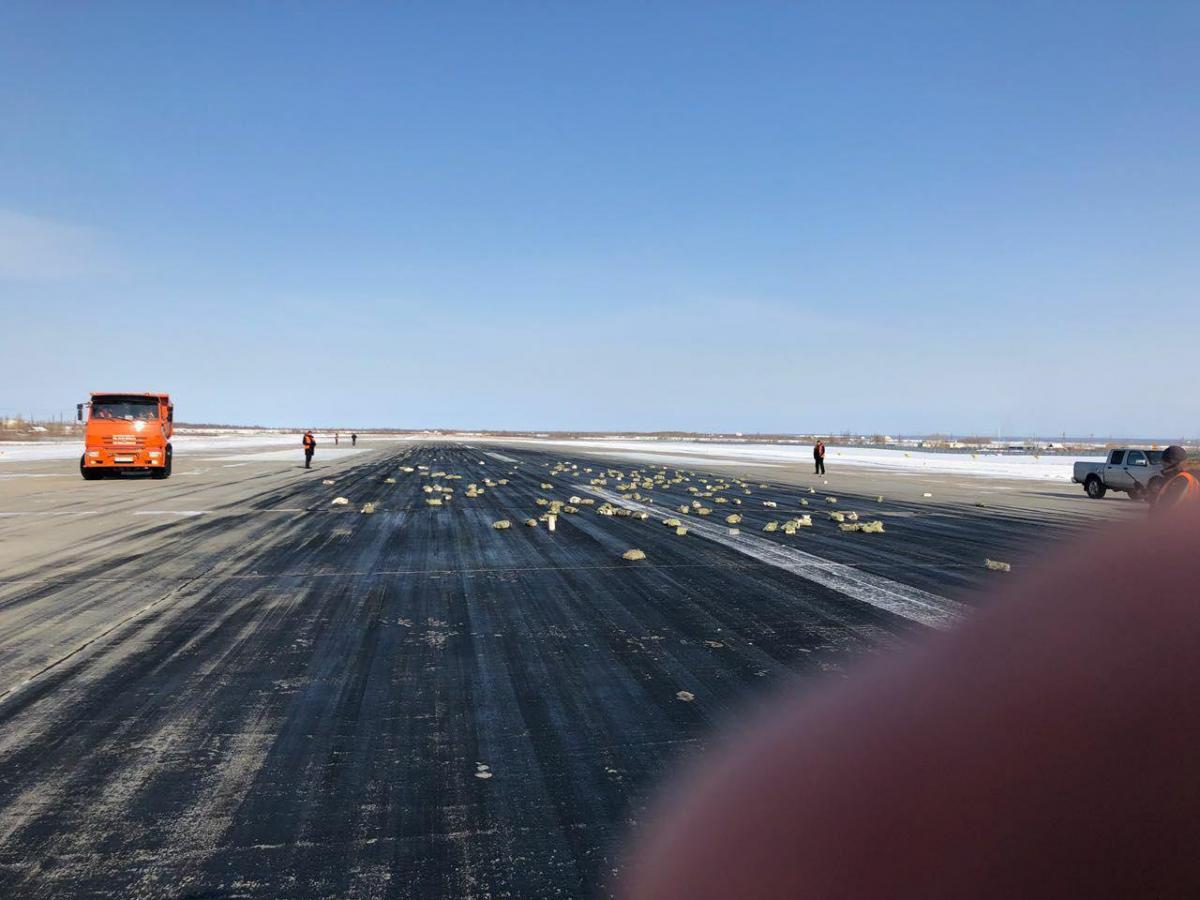 A Russian An-12 transport plane, which was loaded with nine tonnes of gold, lost most of its freight on March 15 in an aviation incident, which was close to a plane crash.

The gold is being collected on the runway and in the nearby areas of the Yakutsk airfield in east Siberia, Russia, the Telegram Channel Mash said.

Immediately after the plane took off, its left back door fell off. Several parts of the aircraft fuselage have already been found on the ground.

The search for the gold is still under way across the entire surrounding area in the vicinity of the Yakutsk airfield.

Some 172 gold bars have already been found. Each of them weighs 20 kg.

The press service of JSC Yakutsk Airport said in an official statement on the incident that the plane belongs to Nimbus Airlines. According to the statement, the plane successfully landed at Magan Airport in the village of Magan, a few kilometers at the west of Yakutsk. An investigation into the incident is under way. 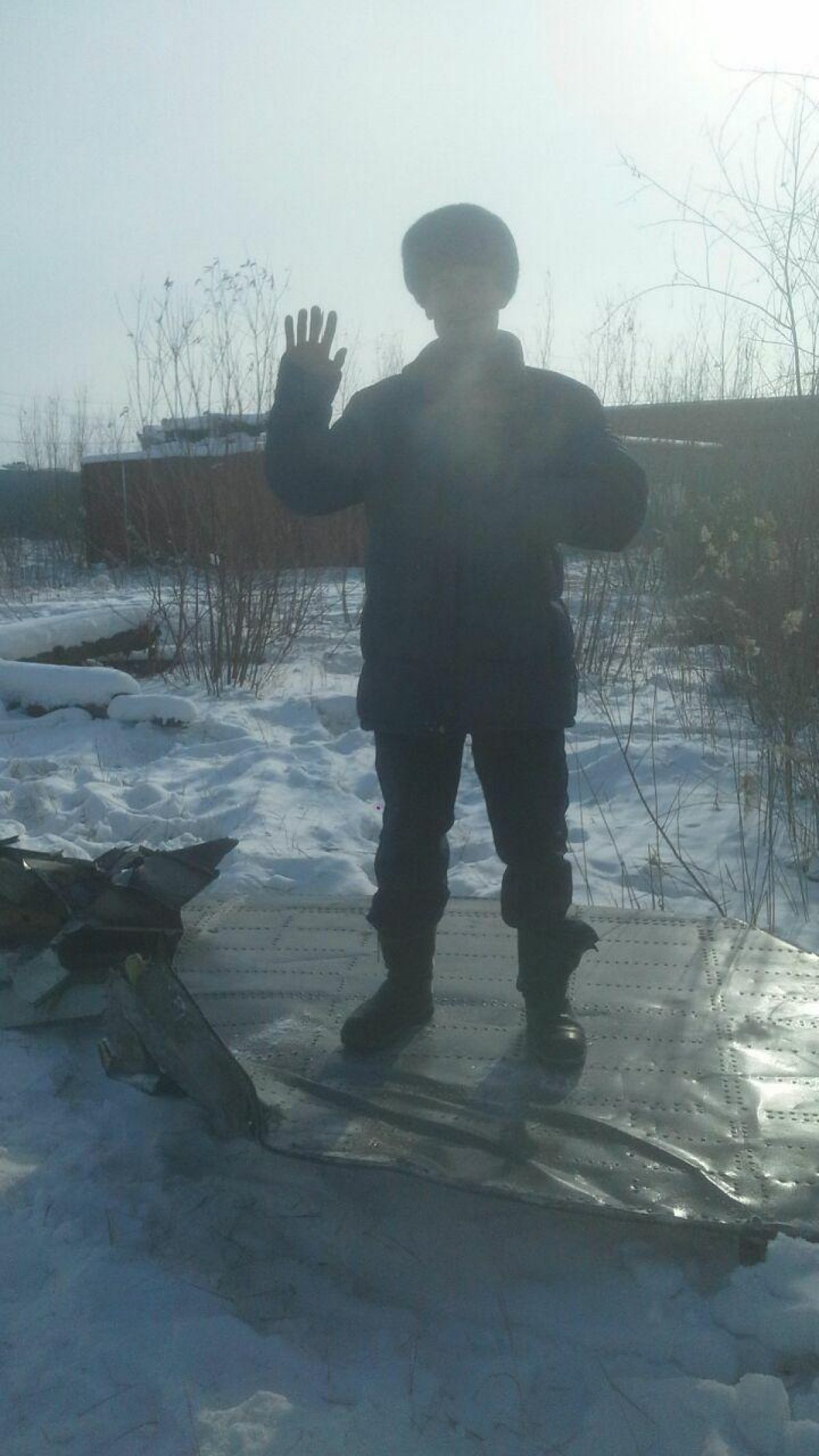 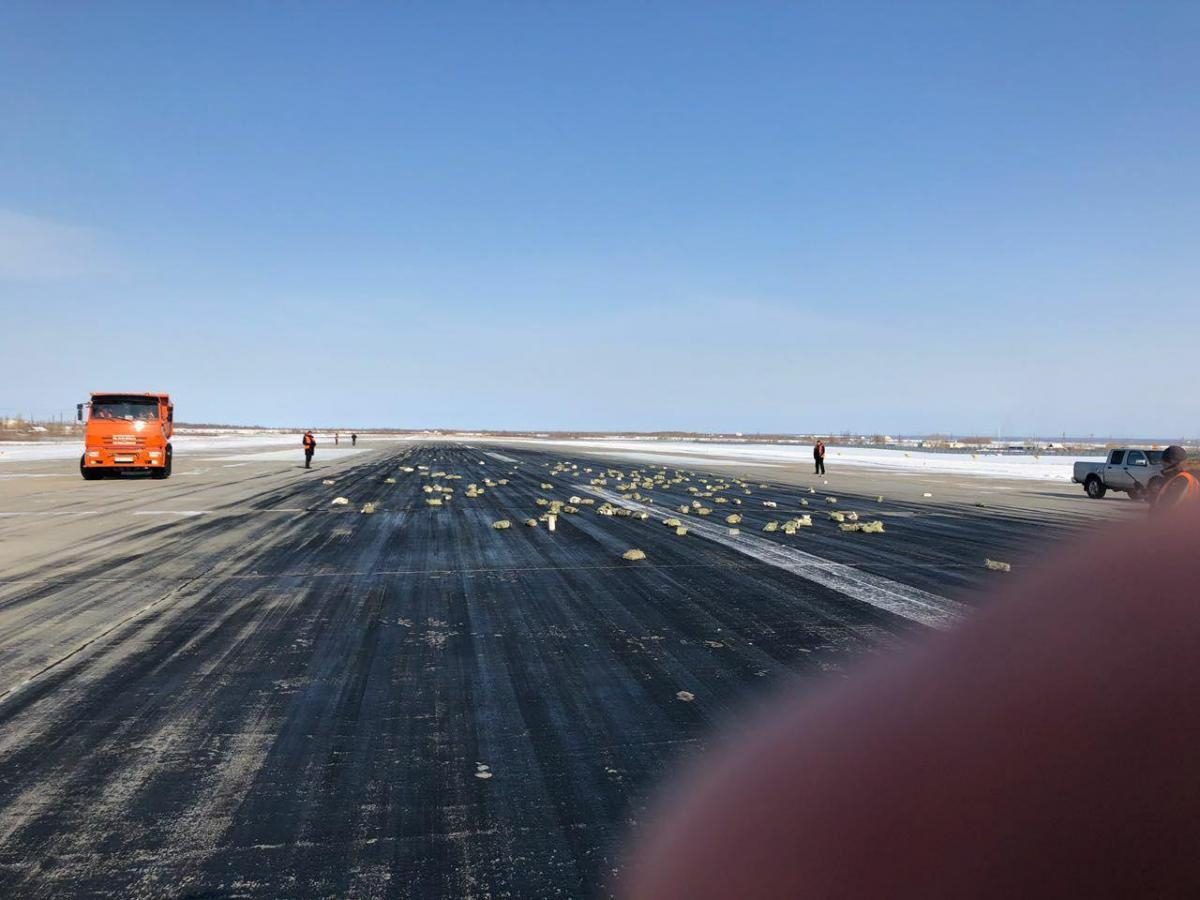 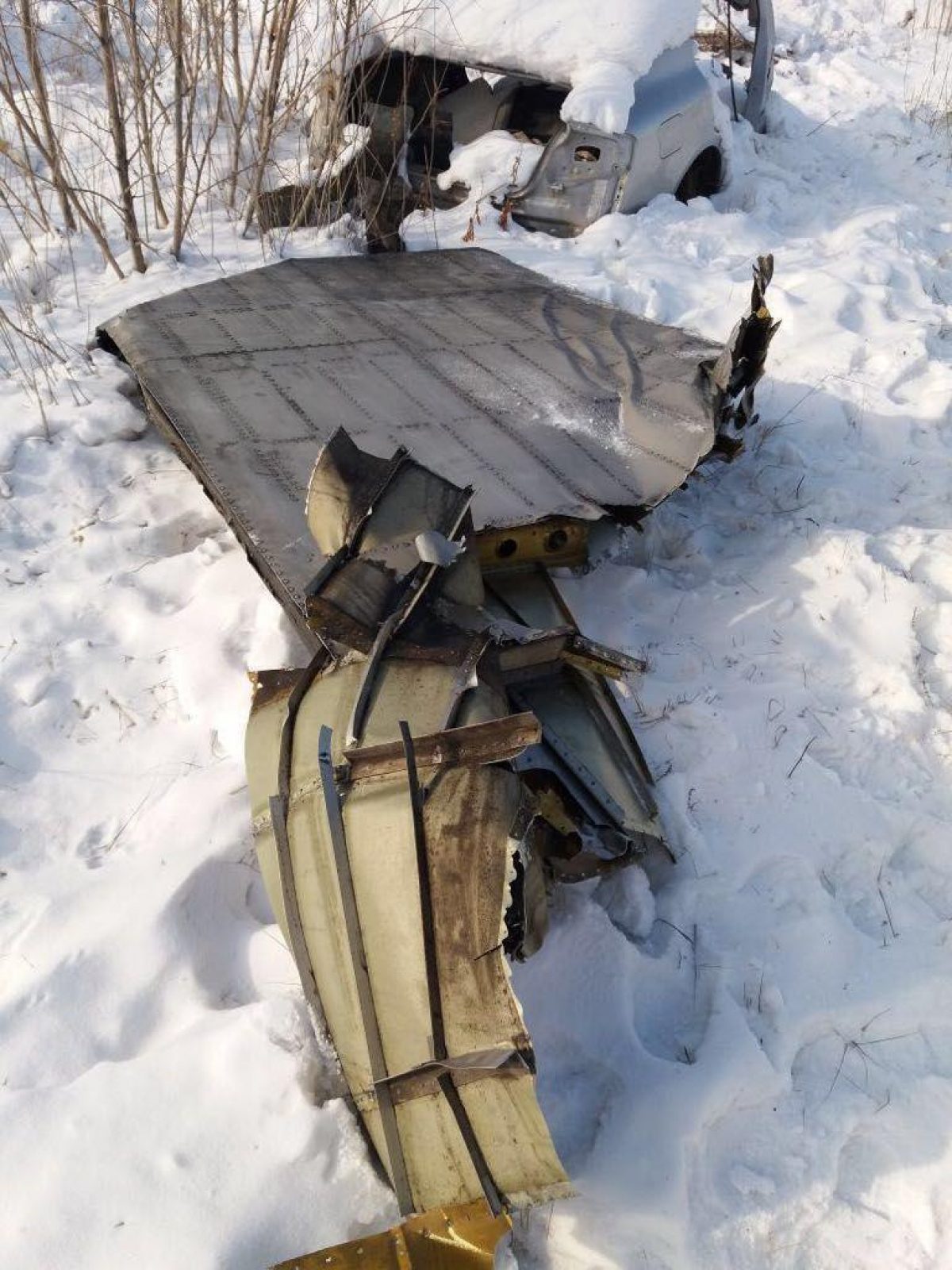 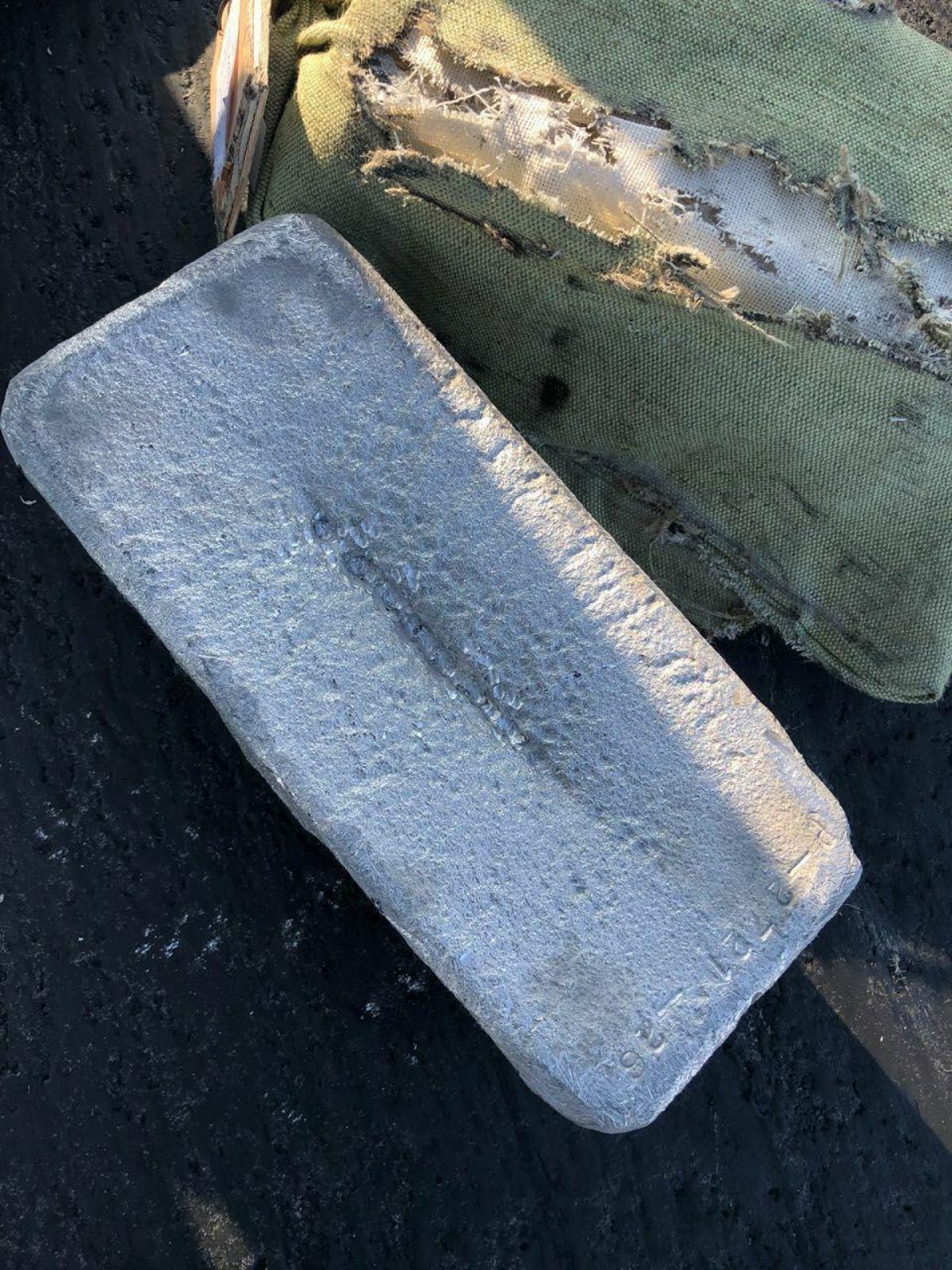 © Telegram - Mash
If you see a spelling error on our site, select it and press Ctrl+Enter
Tags:goldSiberia