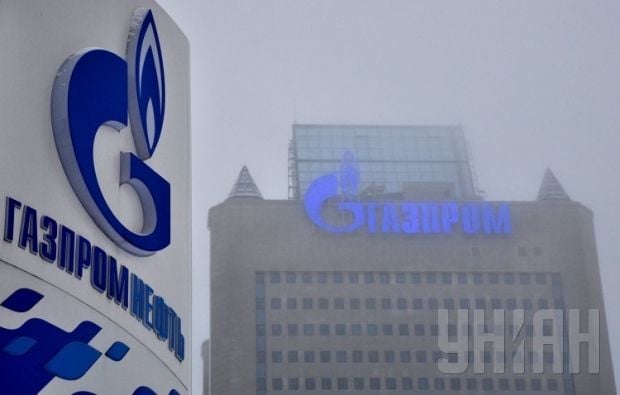 The crash occurred near the Ety-Purovskoye oil field in the Yamalo-Nenets Autonomous District of Russia. According to reports, two people were killed in the crash.

A local  rescue department is said to have received a report at 1310 (Moscow time) regarding the forced landing of a Mi-2 helicopter, RIA Novosti said.

"The director of a branch of OJSC Gazprom Neft-NNG is reported to be on board,” RIA Novosti reported.

According to an unconfirmed report by LifeNews, the two people killed in the crash were the head of the social welfare department of Gazprom Neft Valeriy Shestopalov and head of the Noyabrskiy forestry district Yevgeniy Kazakov.