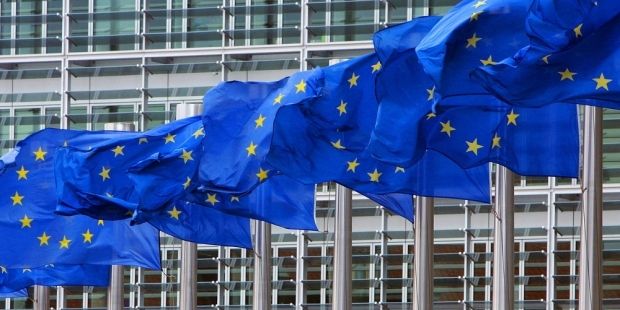 "Tomorrow the [ambassadors of the] member states will discuss the elections, as well as other events in Ukraine at a meeting of the [EU] Political and Security Committee," the diplomat told RIA Novosti.

High Representative of the European Union for Foreign Affairs and Security Policy Federica Mogherini, the EU’s chief diplomat, stated earlier that the elections in the breakaway districts of Luhansk and Donetsk regions were illegitimate and created an obstacle to the settlement of the crisis in Ukraine.