Russia denies involvement and said the accusations against Mr Putin were "shocking and unforgivable." 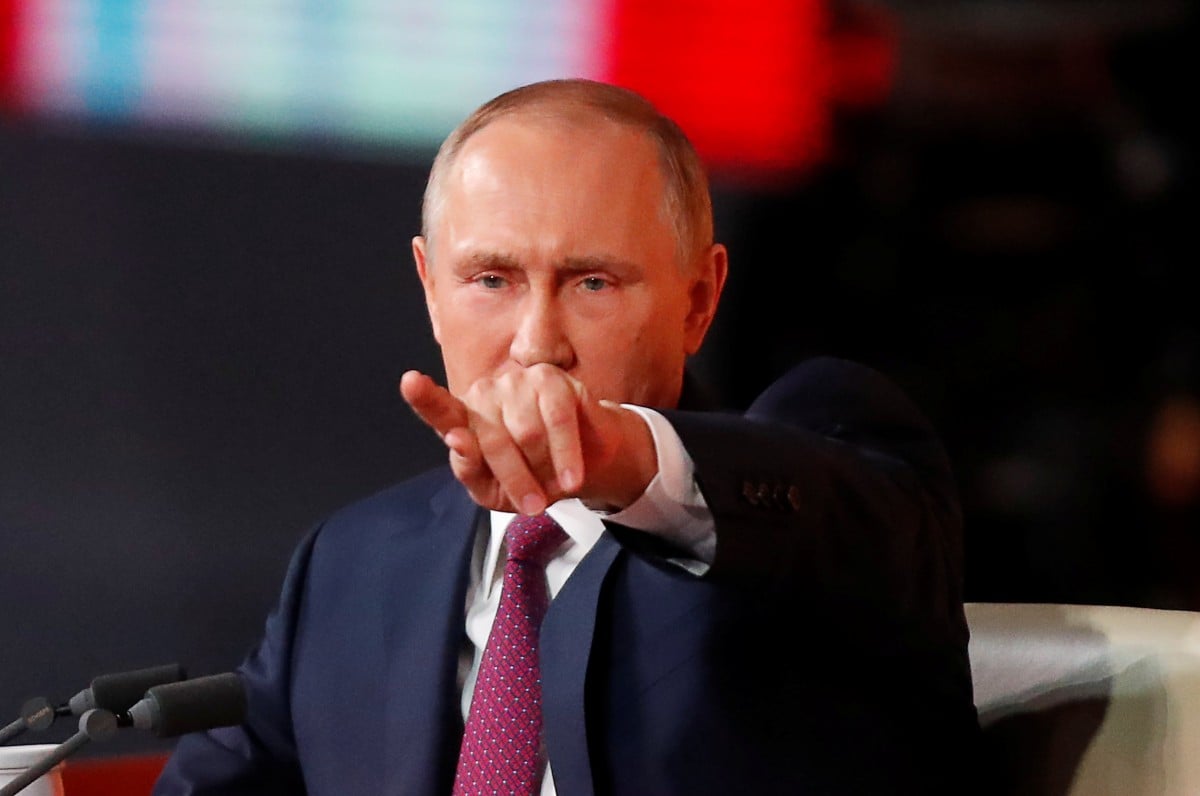 British Foreign Secretary Boris Johnson says Russian President Vladimir Putin is "overwhelmingly likely" to have ordered the nerve agent attack on an ex-spy and his daughter.

The foreign secretary said "our quarrel is with Putin's Kremlin, and with his decision" over the Salisbury incident, the BBC reported.

Russia denies involvement and said the accusations against Mr Putin were "shocking and unforgivable."

Meanwhile, the head of Nato told the BBC Russia has underestimated the "resolve and unity" of the UK's allies.

Speaking during a visit to a west London military bunker with the Polish foreign minister, Mr Johnson said the UK's "quarrel is with Putin's Kremlin."

'UK is not alone'

Russian ex-spy Sergei Skripal, 66, and daughter Yulia Skripal, 33, remain critically ill in hospital, after they were found unconscious on a bench in the Wiltshire city on 4 March.

The UK government says they were poisoned with a nerve agent of a type developed by Russia called Novichok and PM Theresa May said she believed Moscow was "culpable."

Mrs May has said the UK will expel 23 Russian diplomats as part of a "full and robust" response – prompting Russia's Foreign Minister Sergei Lavrov to say it will "certainly" expel British diplomats in response.

On Friday, Nato Secretary General Jens Stoltenberg said the alliance had "no reason to doubt the findings and assessments by the British government" which suggested Russian responsibility.

He said the "UK is not alone" and Nato allies gave "strong political support" to Britain, following a joint statement from the US, France and Germany backing Mrs May's government and a pledge of support from Australia.

Speaking to BBC Radio 4's Today programme. Mr Stoltenberg said the incident was part of a "pattern of reckless behaviour" from Russia following allegations of cyber attacks and election meddling in recent years.

"It is important that Russia gets a clear signal that it costs to behave the way they behave," Mr Stoltenberg said.

"I'm absolutely certain that Russia has underestimated the resolve and unity of Nato allies when we have implemented different kinds of sanctions over the last years," Mr Stoltenberg added.

But Kremlin spokesman Dmitry Peskov said Russia was not worried by international expressions of support for the UK and challenged Britain to "provide some confirmation."

Wiltshire Police said 131 people had been identified as potentially being exposed to the nerve agent – but none has shown any symptoms.