The move comes in response to Britain's decision to expel 23 Russian diplomats. 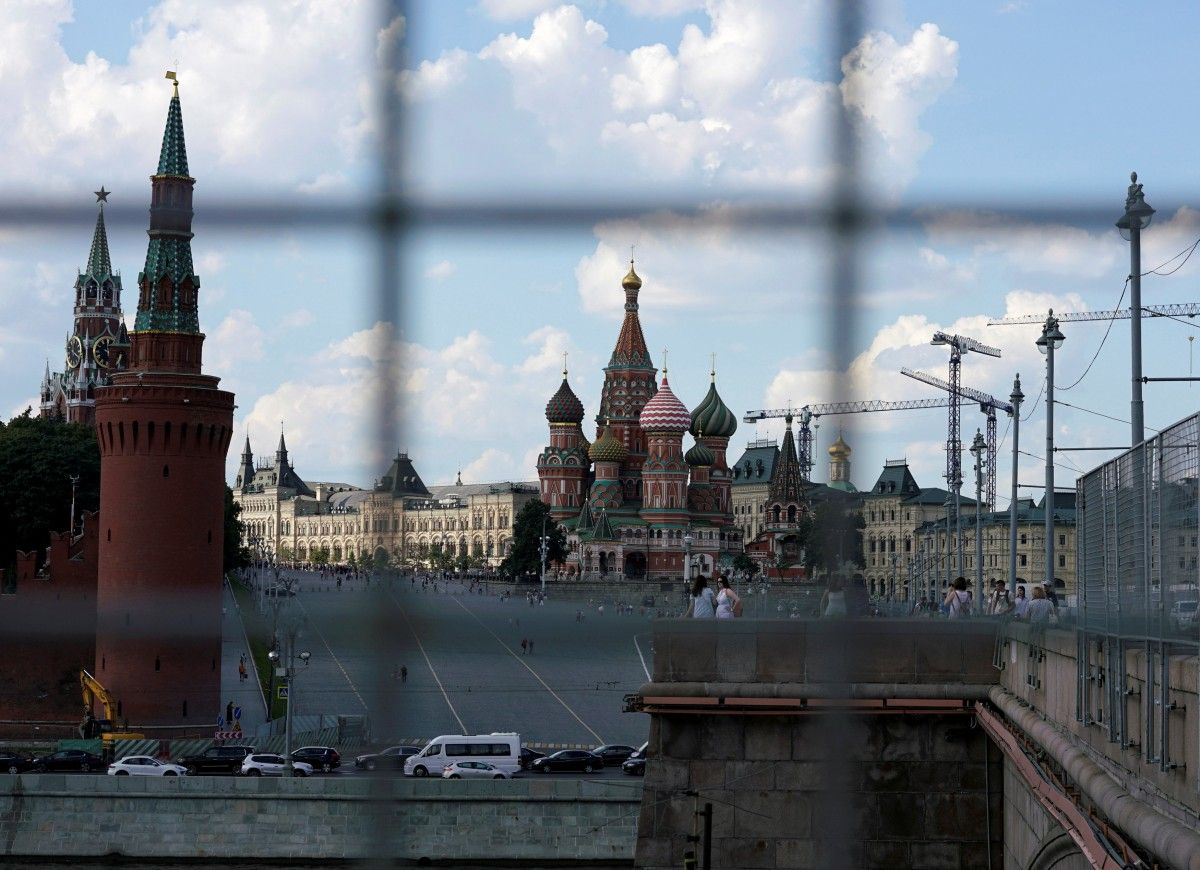 Russia is to expel 23 British diplomats amid tensions over the nerve agent attack on a former spy and his daughter in the UK.

The Russian foreign ministry said the diplomatic staff from Britain's Moscow embassy would be "declared persona non-grata" and expelled within a week, according to the BBC.

The move comes in response to Britain's decision to expel 23 Russian diplomats.

Read alsoBBC: Putin most likely behind spy poisoning – JohnsonThey were ordered to leave over the incident on 4 March which the UK government has blamed on Russia.

In a statement, the ministry also said it would close the British Council in Russia and withdraw permission for Britain to open a general consulate in St Petersburg.

If you see a spelling error on our site, select it and press Ctrl+Enter
Tags:RussiaBritaindiplomatsexpulsionpoison