Although the decision to fire McCabe was made by Sessions, Trump had criticised him for months. 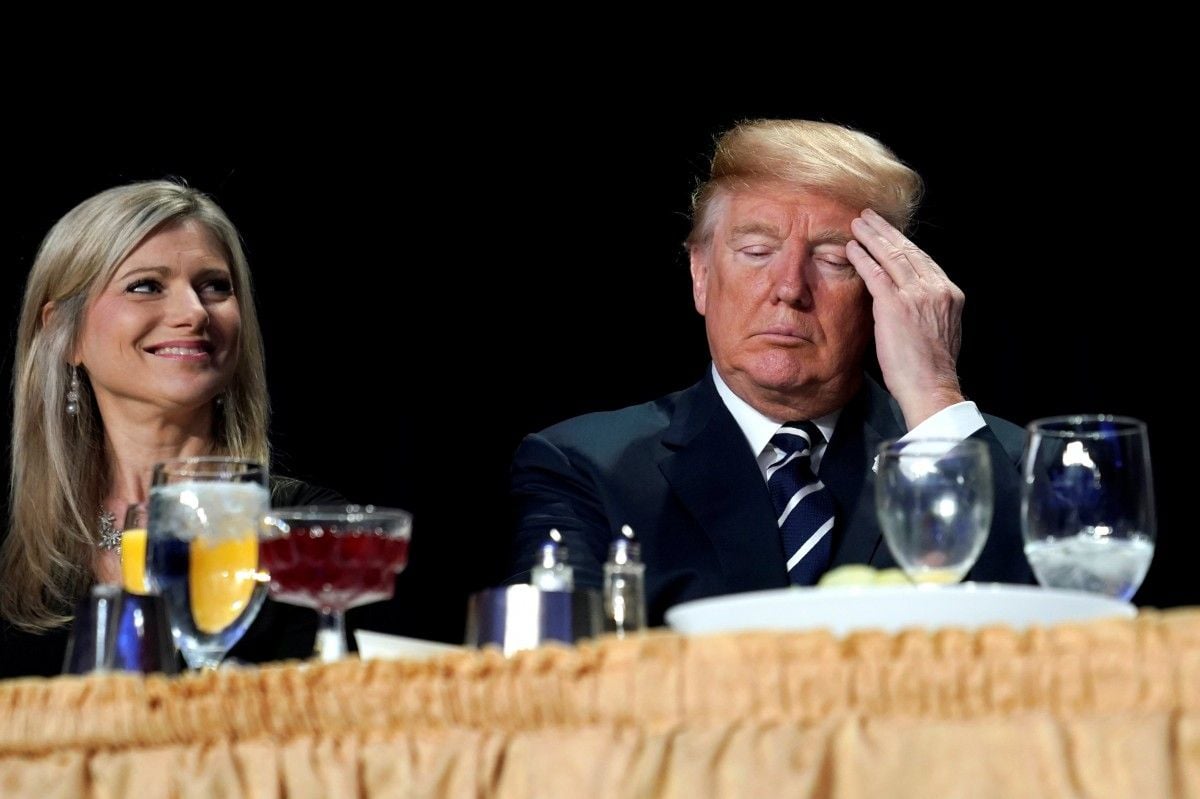 Ex-FBI deputy director Andrew McCabe has given memos about conversations he had with President Donald Trump to an inquiry into alleged Russian meddling in the 2016 election, US media say.

They say the memos could support allegations that the president sought to obstruct justice, the BBC reported.

McCabe was fired from the FBI on Friday following an internal inquiry. Trump had accused him of bias.

The president has also dismissed the Russia investigation as a "witch hunt."

The investigation is led by special counsel Robert Mueller, himself a former FBI director. He has so far indicted 19 people.

Also on Saturday, the president's lawyer John Dowd issued a statement saying it was time for the special counsel's investigation to end.

McCabe had been under internal investigation by the FBI and had already stepped down from his deputy post in January pending the review.

He was sacked just two days short of his 50 birthday on Sunday, when he was expected to retire with a federal pension.

Attorney General Jeff Sessions said the "extensive and fair investigation" had concluded that McCabe "made an unauthorised disclosure to the news media and lacked candour – including under oath – on multiple occasions."

Although the decision to fire McCabe was made by Sessions, Trump had criticised him for months.

He has publicly pointed to donations that McCabe's wife, a Democrat, received from a Clinton ally when she ran unsuccessfully for the state Senate in 2015 as evidence that McCabe was politically biased.

If you see a spelling error on our site, select it and press Ctrl+Enter
Tags:Trump