TV personality Ksenia Sobchak ranks fourth with 1.39% after 25% of the ballots counted. 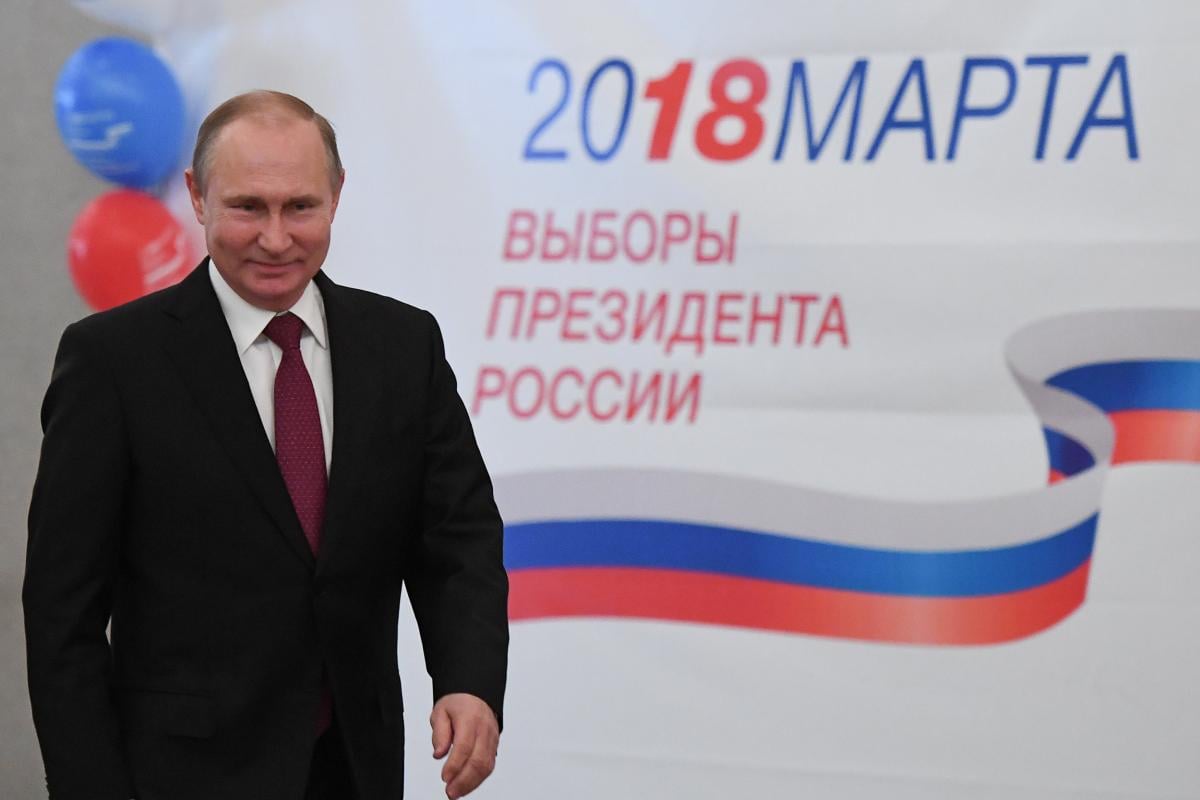 Russia's Central Election Commission has announced preliminary returns of the presidential election in that country with 25% of the ballots counted, which indicate that incumbent Russian President Vladimir Putin has won the March 18 race with 72.53% of the votes.

Communist party challenger Pavel Grudinin is second with 15.44%; Vladimir Zhirinovsky, the head of the nationalist Liberal Democratic Party, is third with 6.84%, while TV personality Ksenia Sobchak comes fourth with 1.39% after 25% of the ballots counted, according to the information screen in Russia's CEC.

An exit poll has shown Putin has won Russia's presidential election held on Sunday with 73.9% of the vote, Reuters reported. The voting projection, by pollster VTsIOM, put Grudinin in second place with 11.2%. Zhirinovsky was on 6.7%, and Sobchak had 2.5%, the exit poll showed. 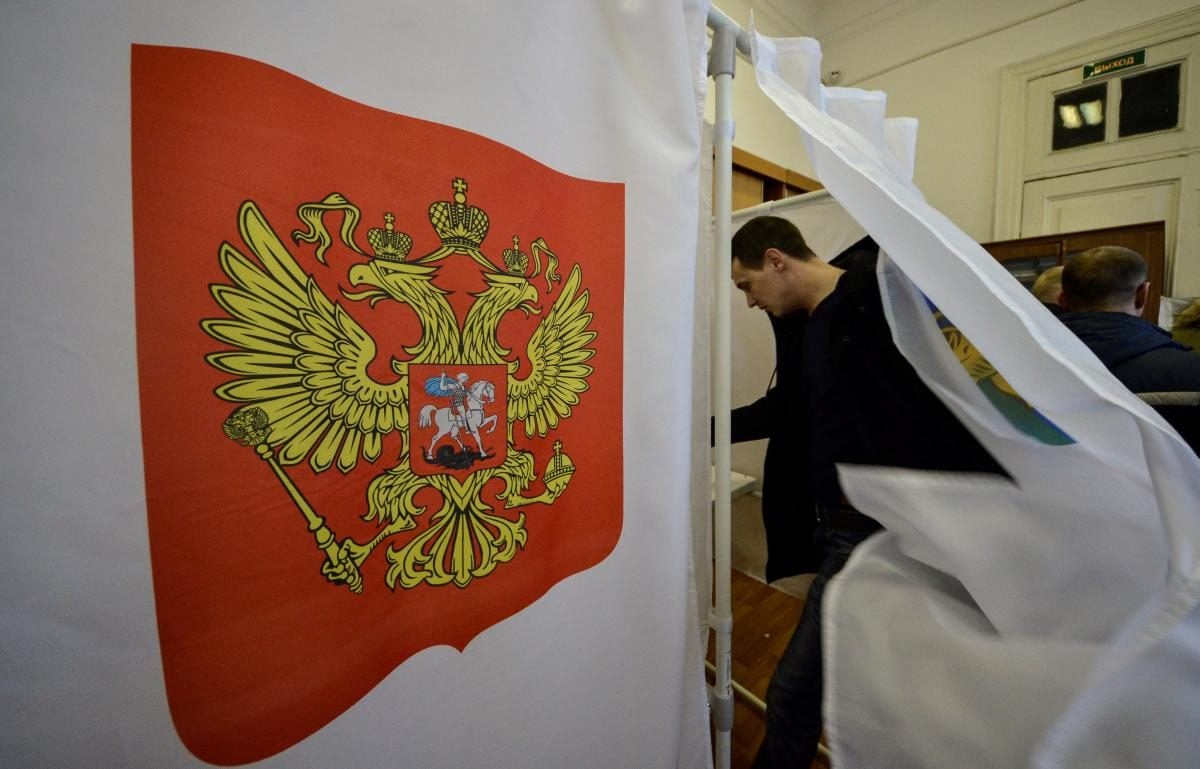 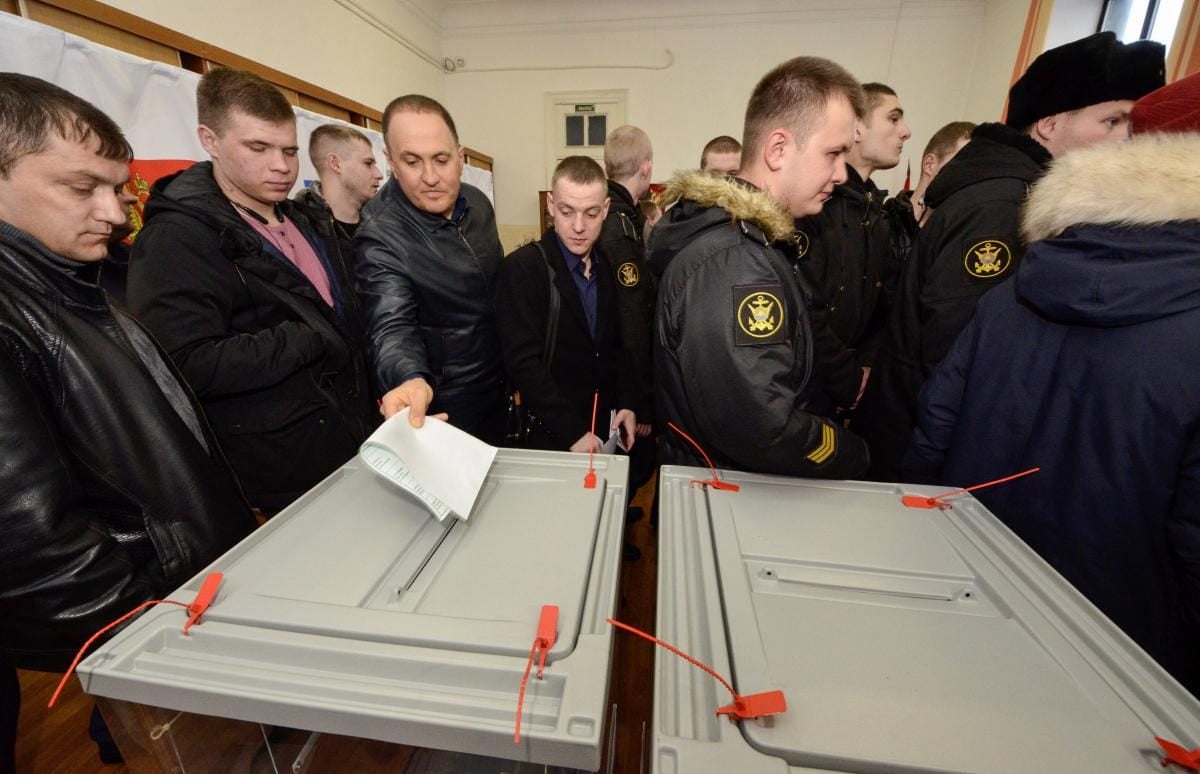 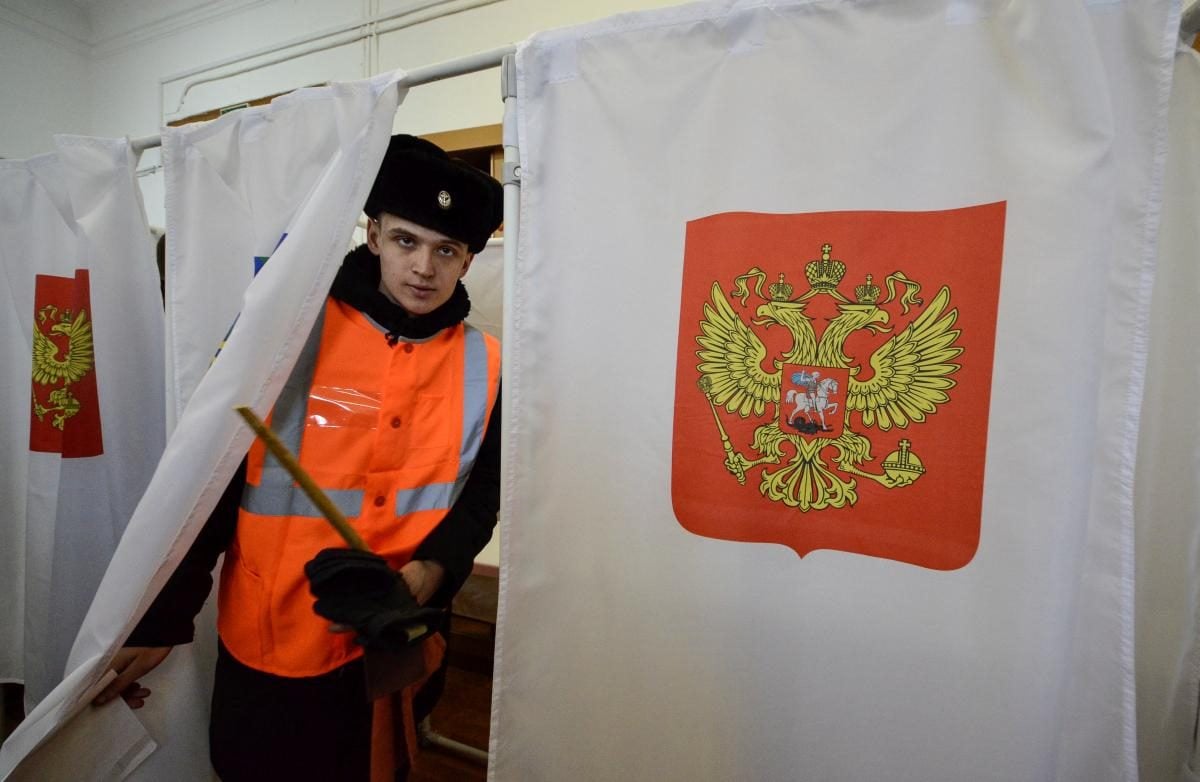 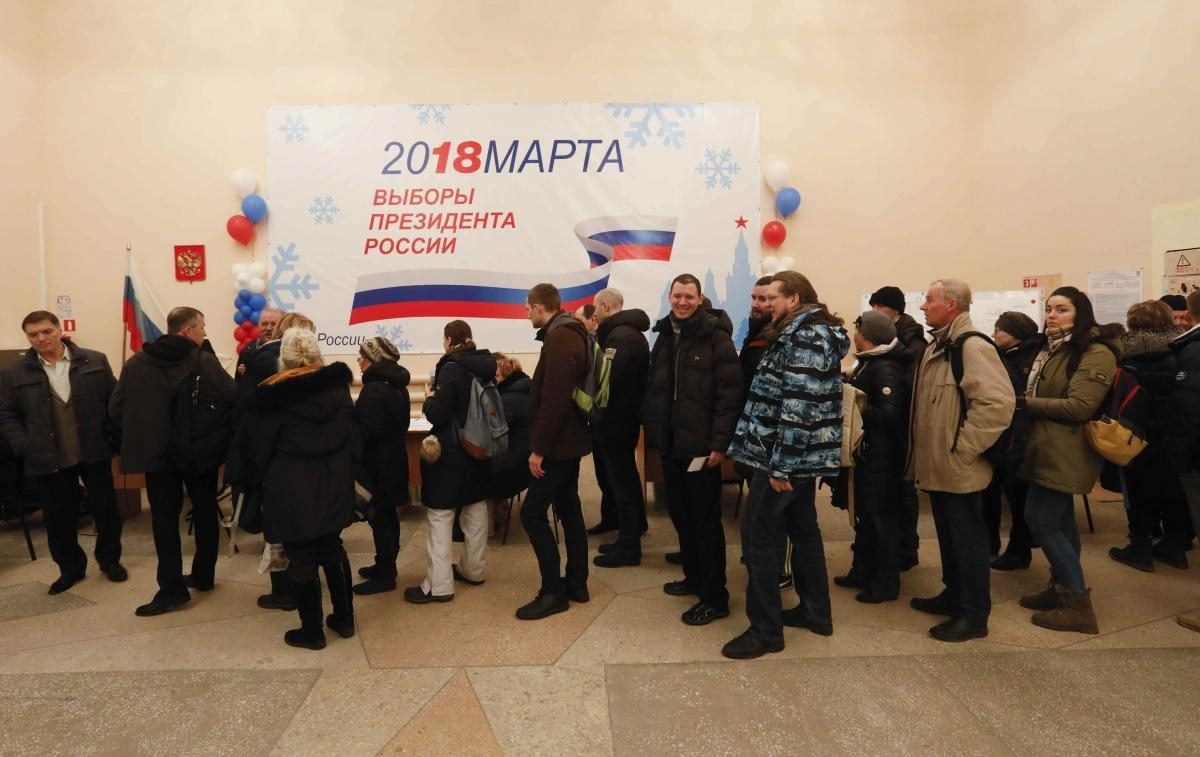 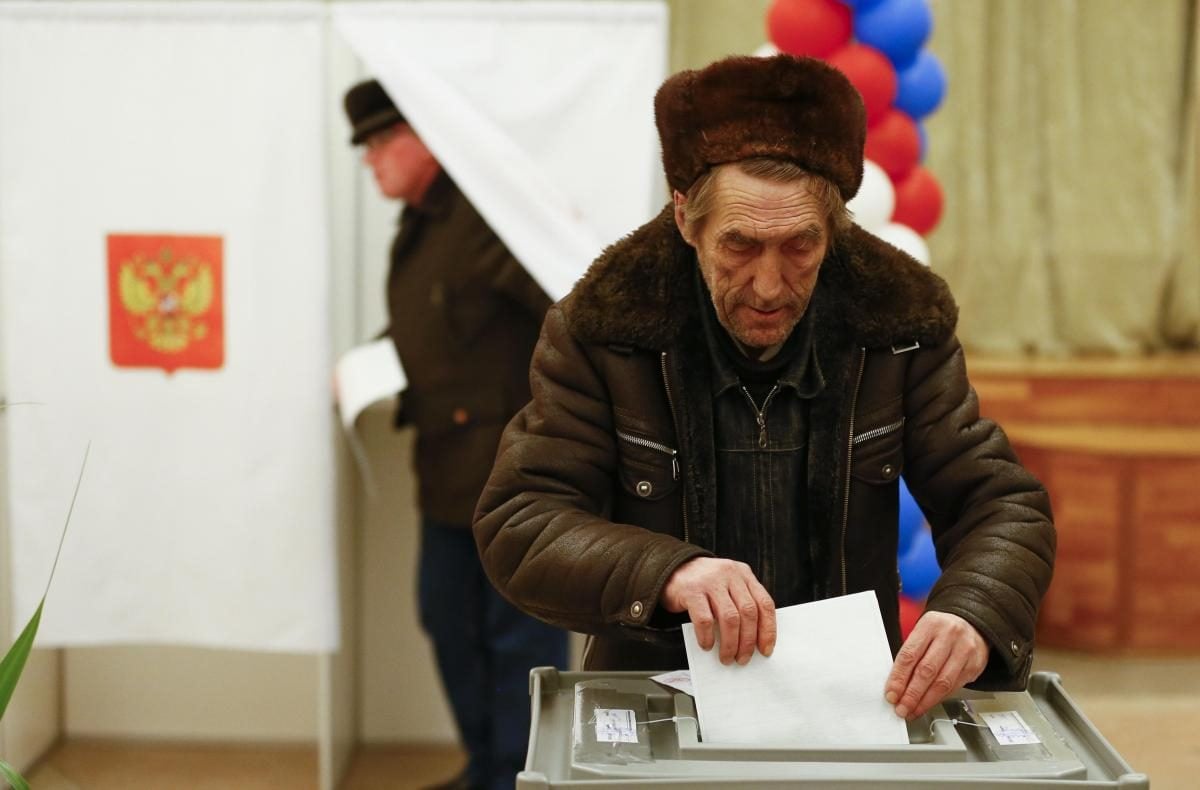 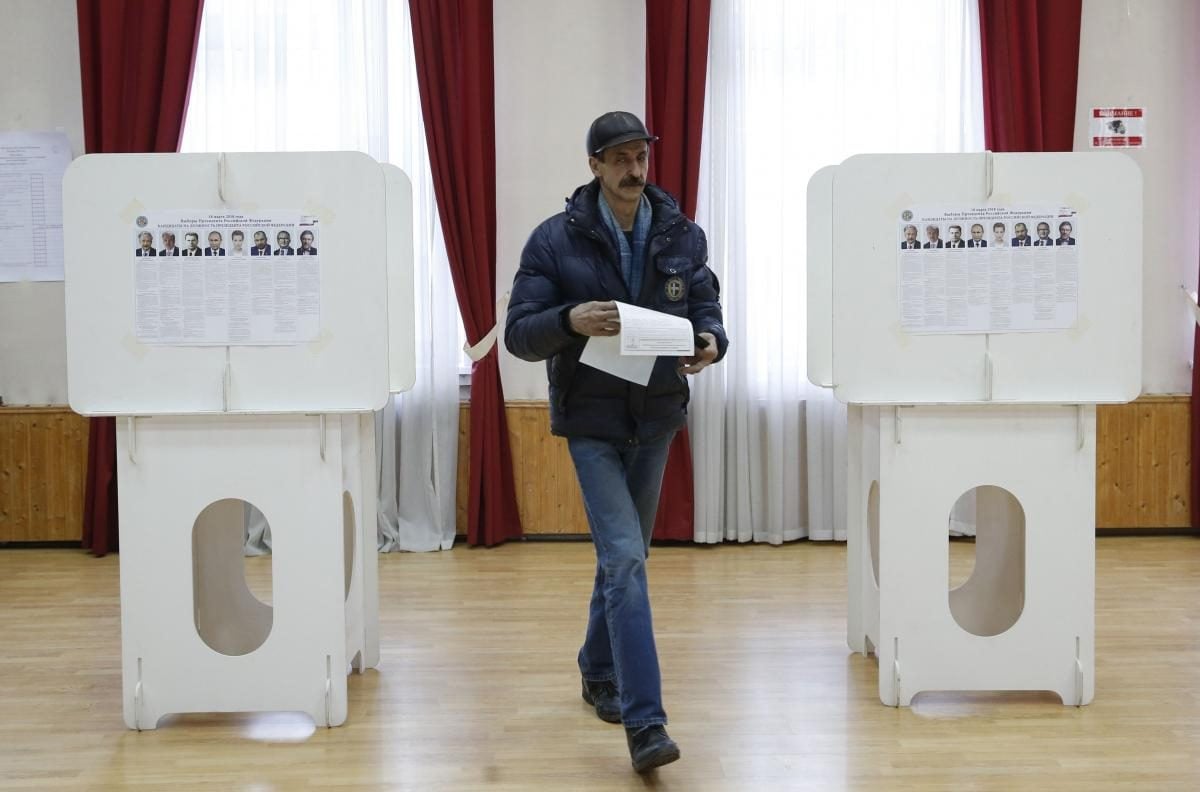 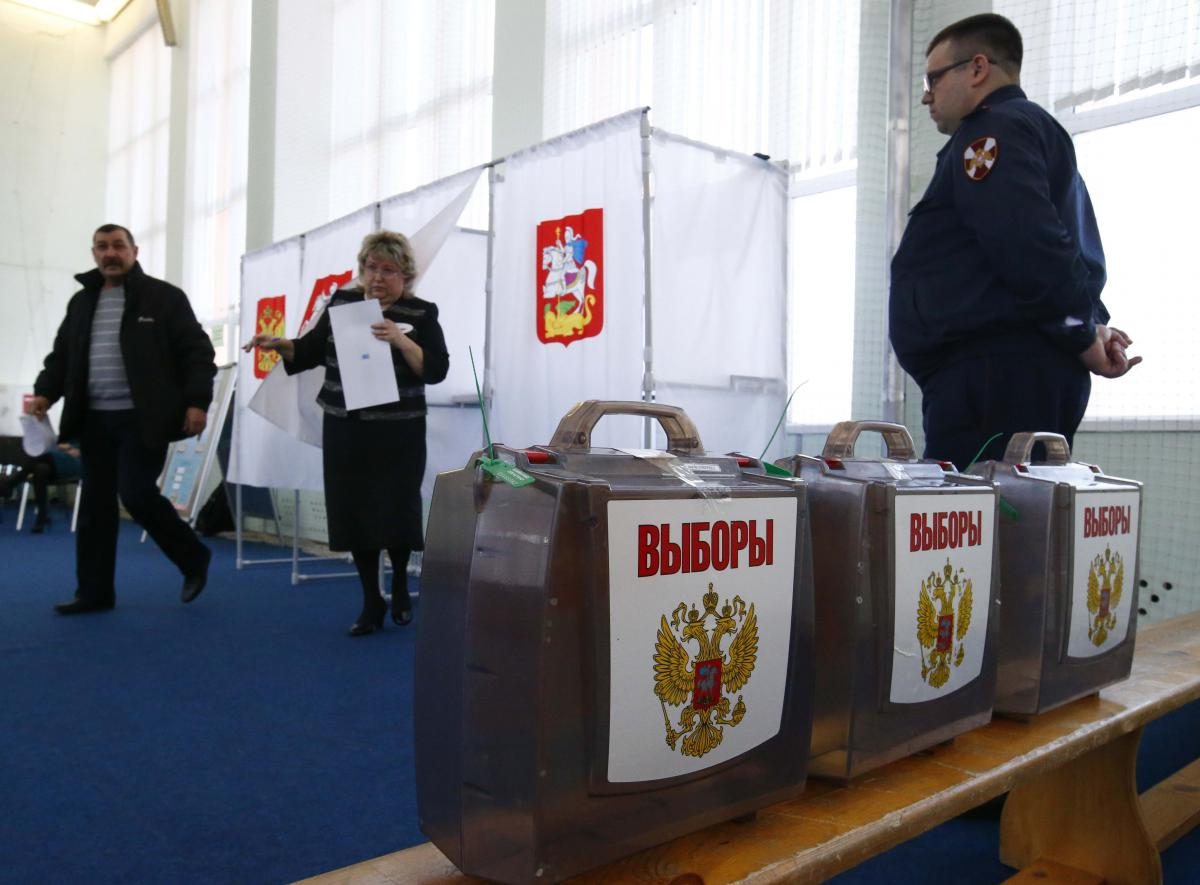 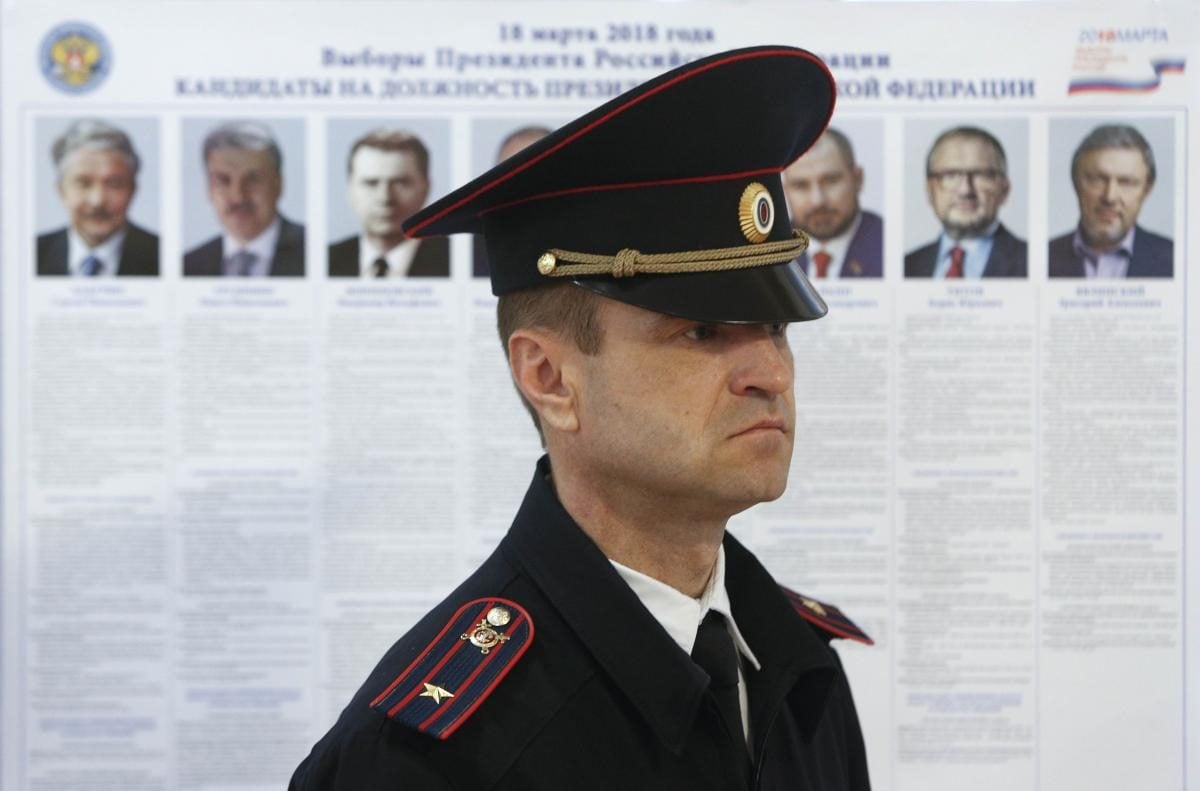 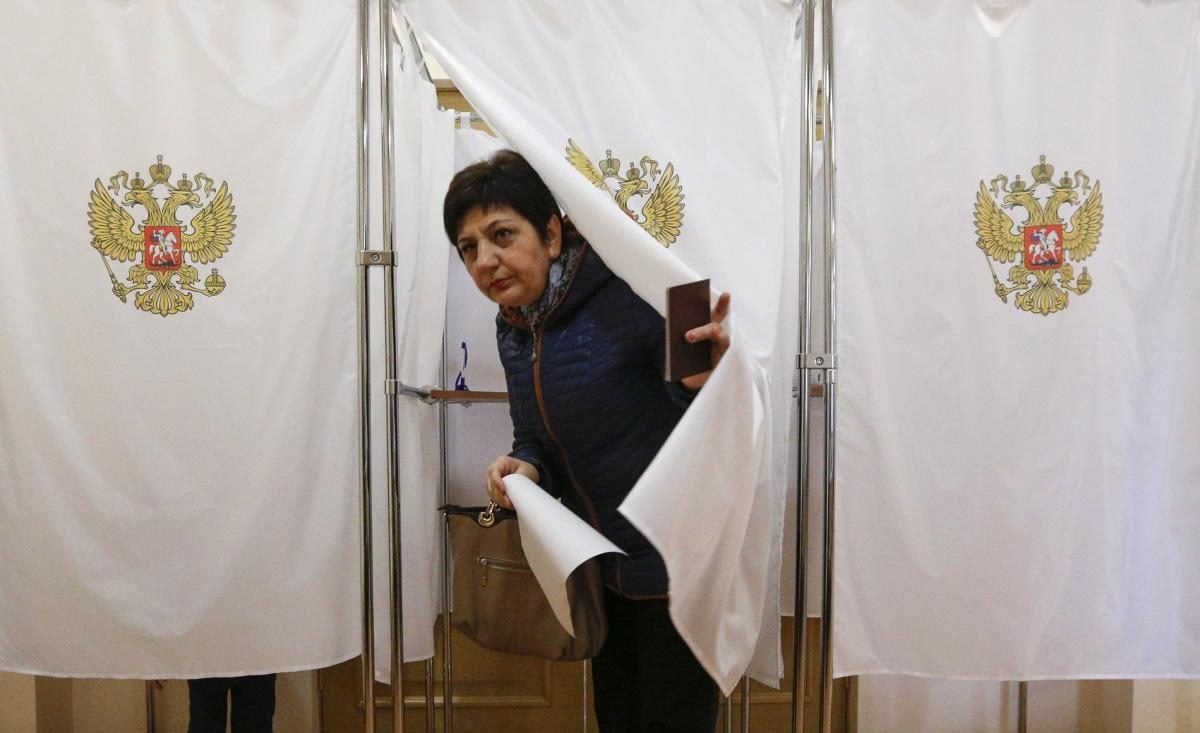 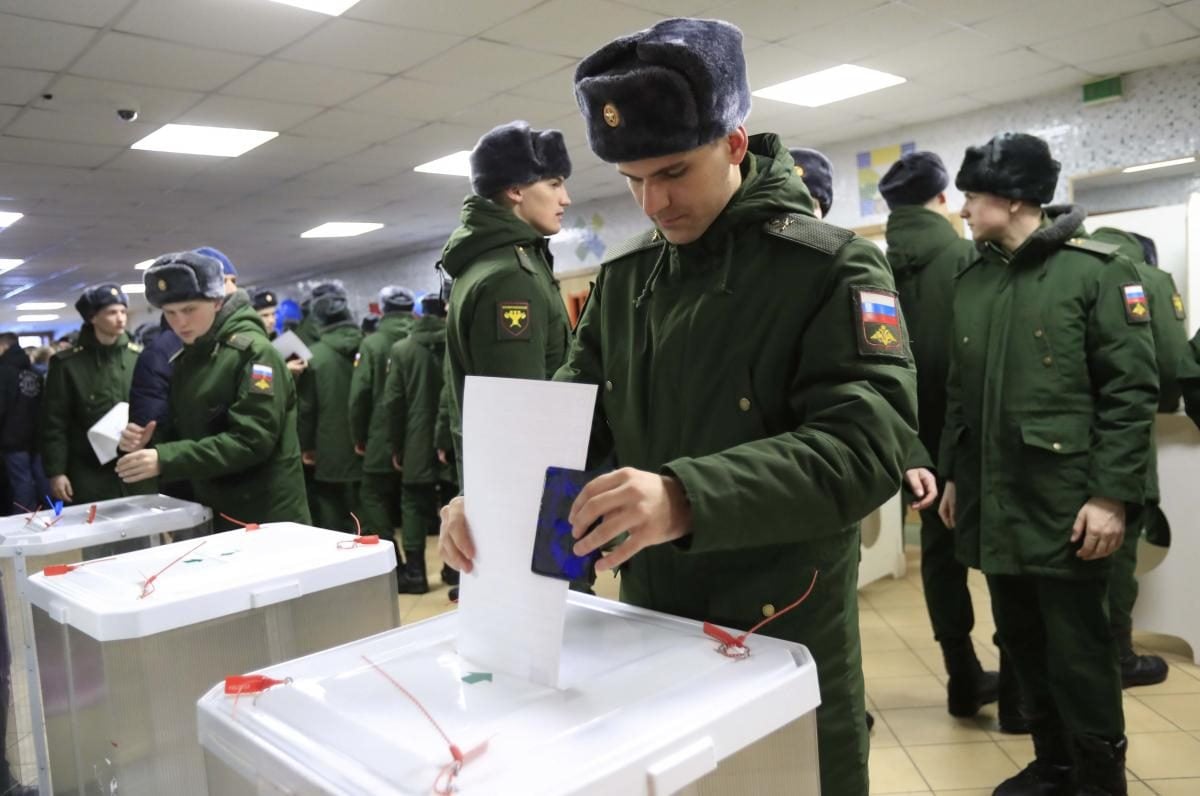 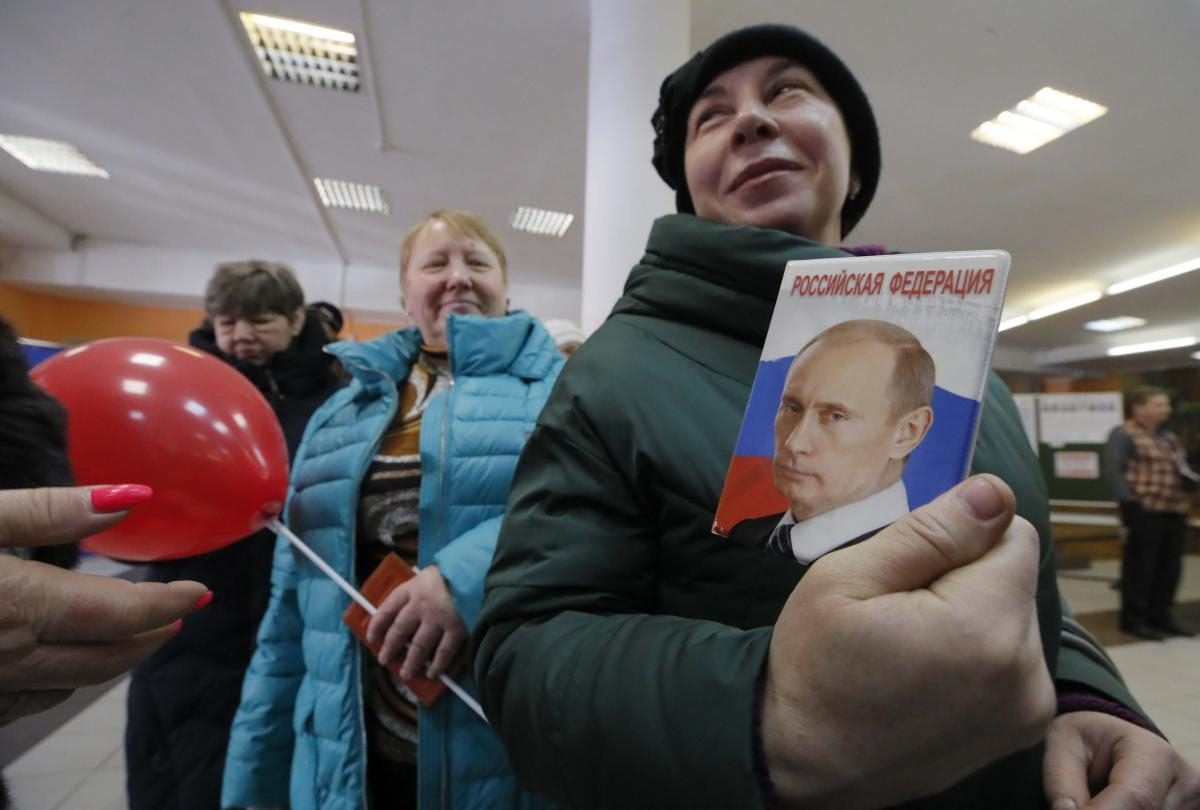 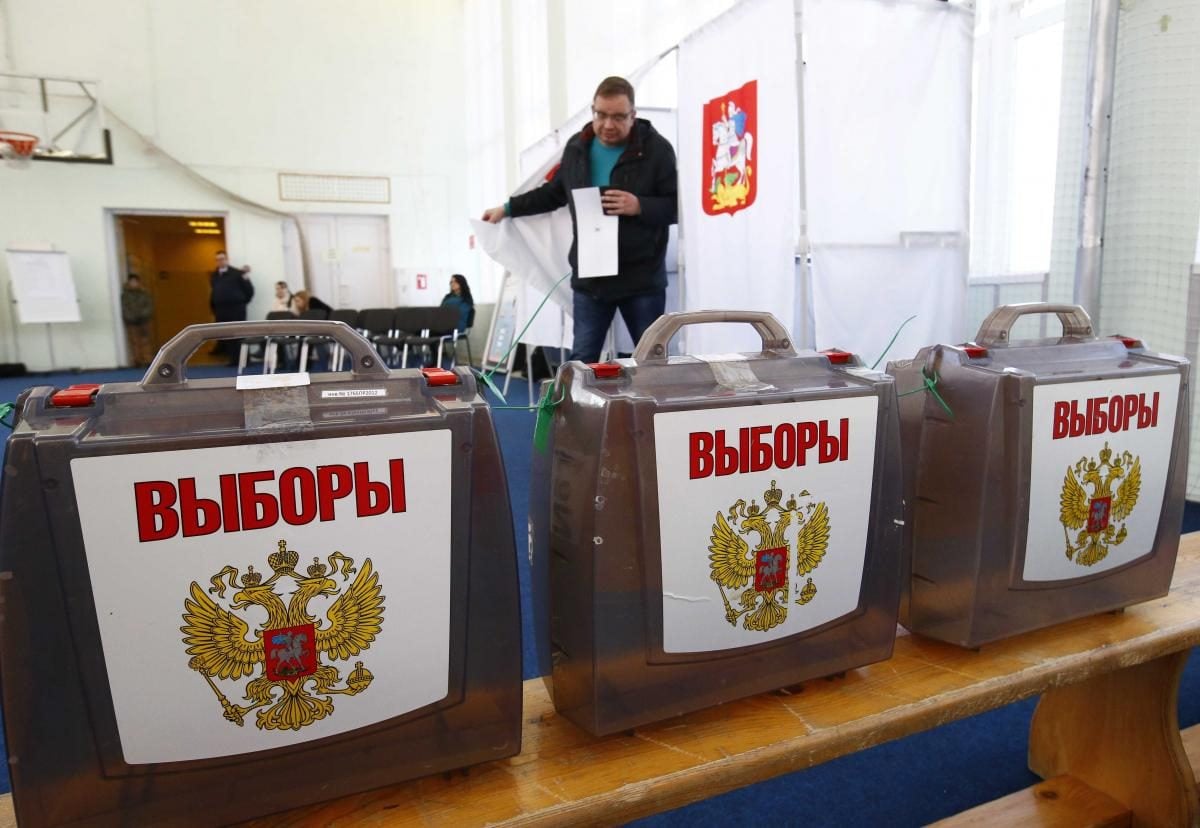 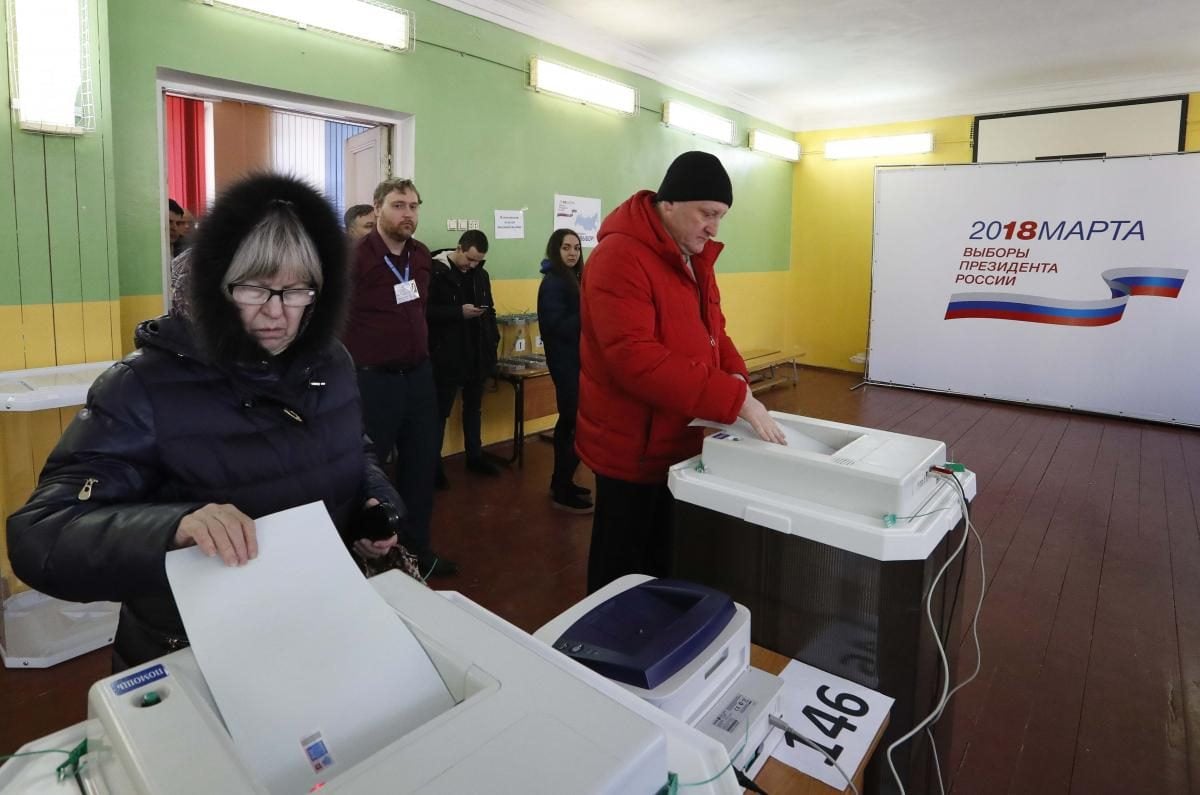 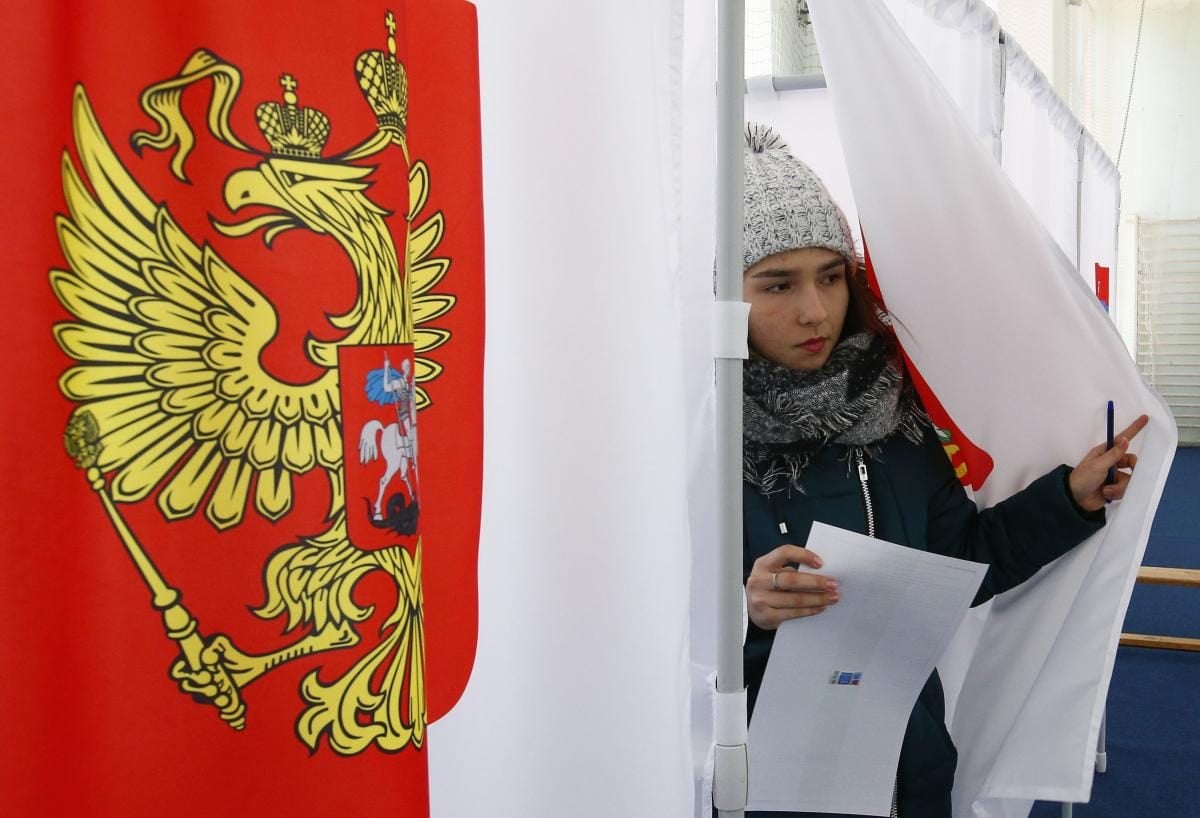 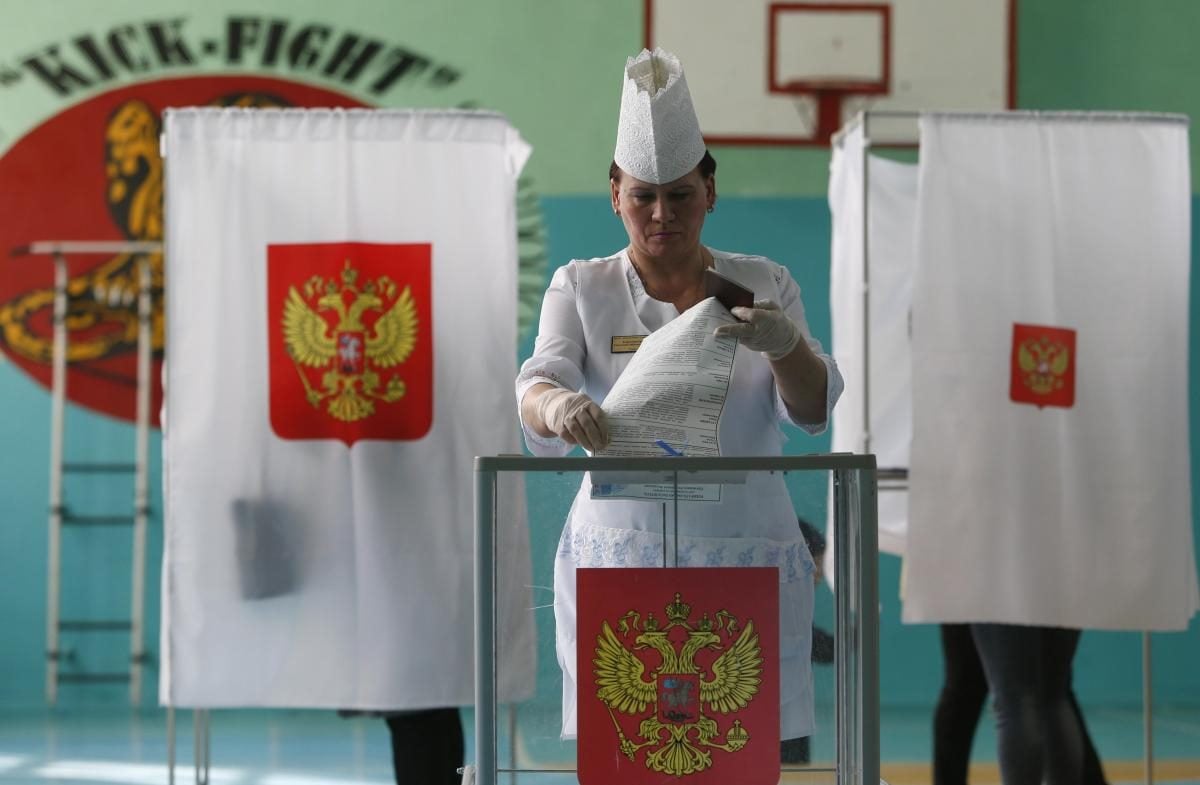 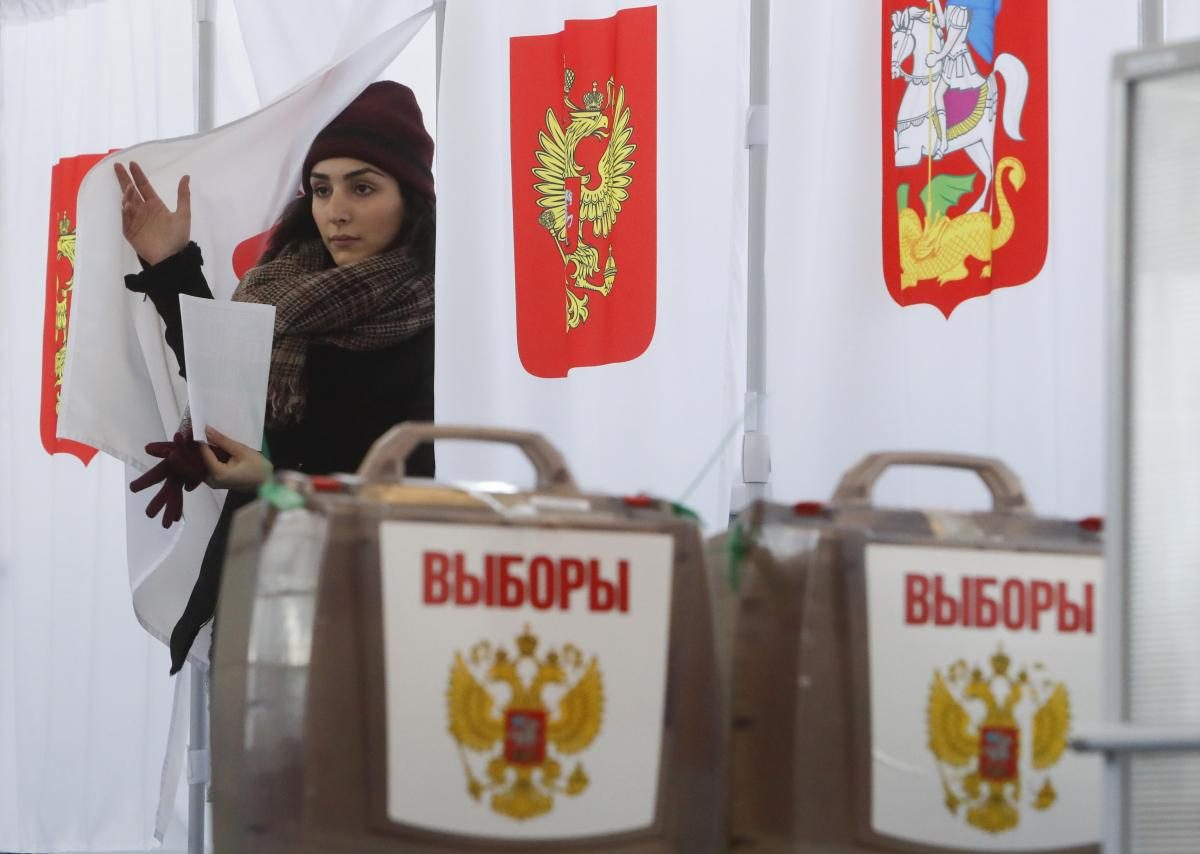 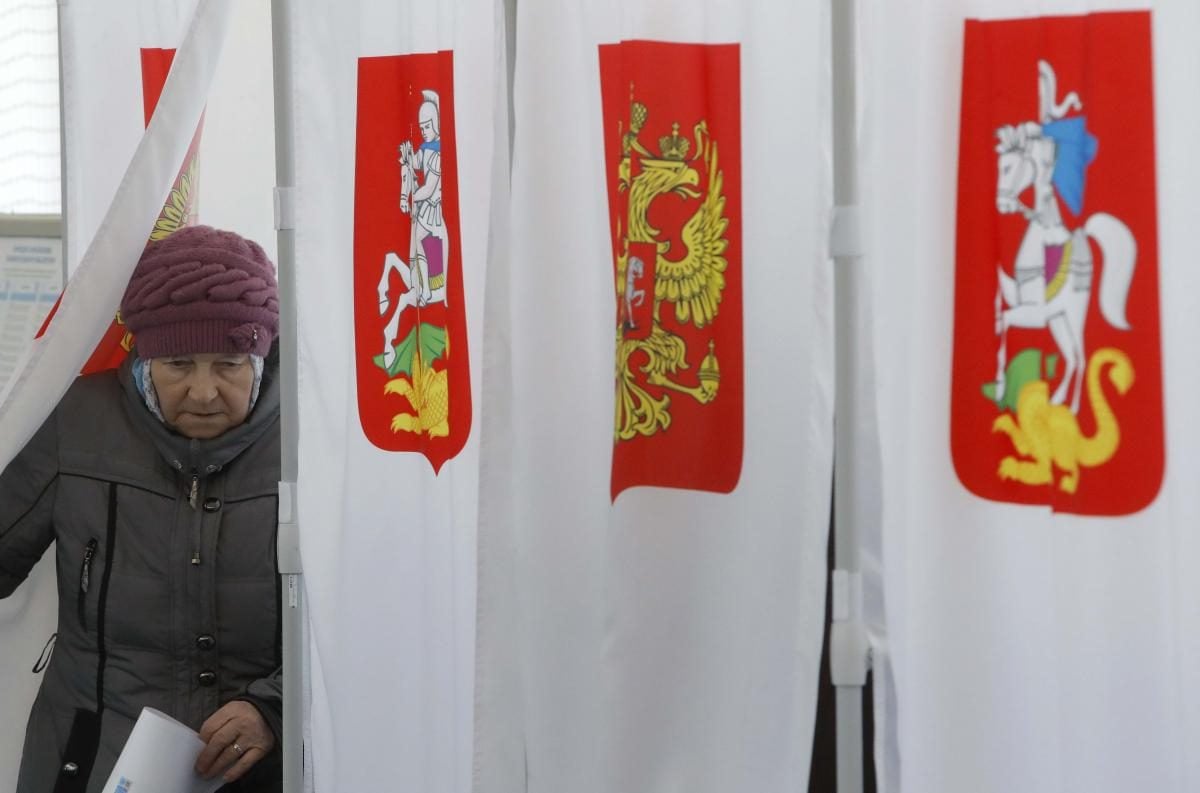 © REUTERS
If you see a spelling error on our site, select it and press Ctrl+Enter
Tags:PutinAtWarRussianElection