At the same time, answering a question on whether he might run for president in 2030, he called such an assumption "ridiculous". 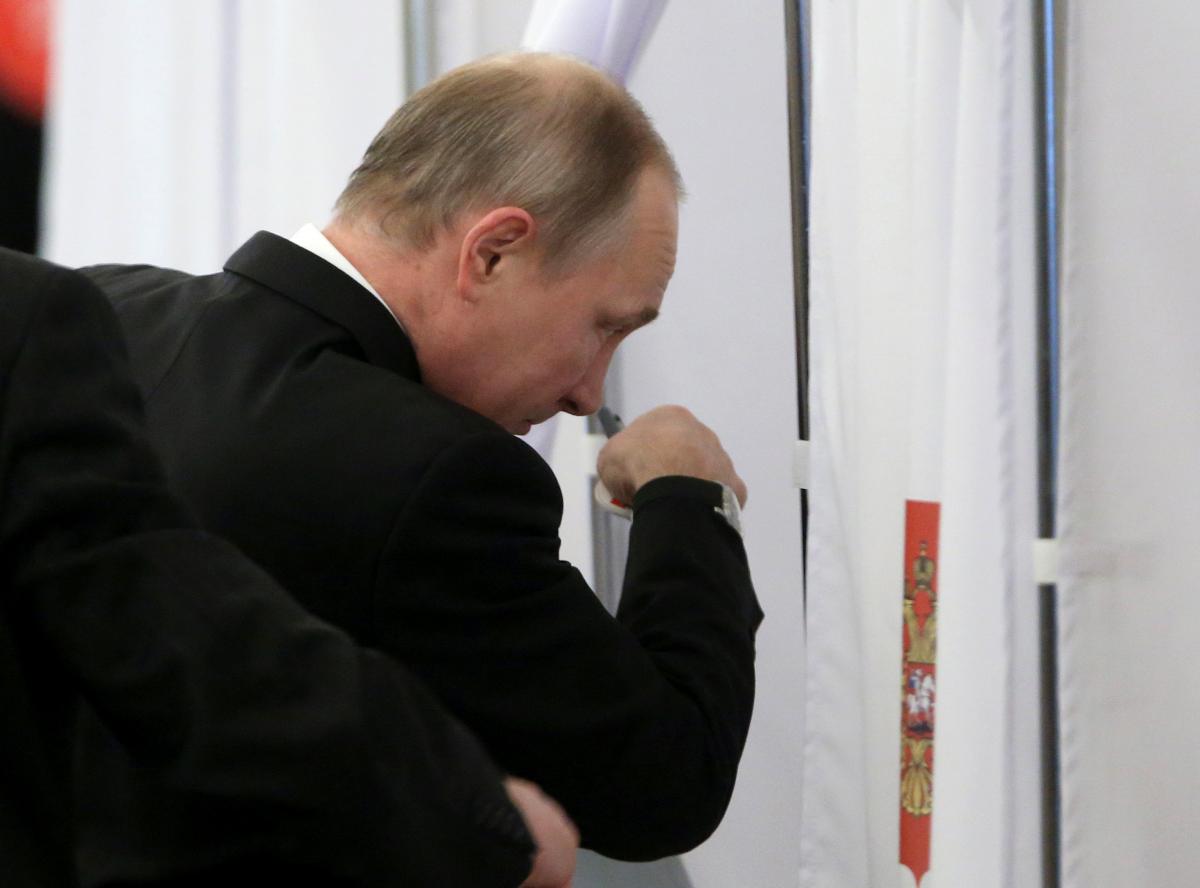 Russian President Vladimir Putin says he has not planned any constitutional reforms yet, an UNIAN correspondent in Russia reported.

"So far I have not planned any constitutional reforms," Putin told reporters at his campaign headquarters.

At the same time, answering the question on whether he might run for president in 2030, he called such an assumption "ridiculous".

Read alsoRussia's Election Commission: Putin wins presidential race with 72.53%; quarter of ballots counted"Listen, what you are saying seems a bit ridiculous. Let's count, will I be sitting here until I'm 100? I won't," Putin said.

"As for the chairman of the government, the government as a whole, I've already said that, of course, I've been thinking about it but, in fact, I'm starting to actually consider this starting today because I first had to see the election results. Anyway, all changes will be announced after the inauguration," said Putin.

If you see a spelling error on our site, select it and press Ctrl+Enter
Tags:RussiaPutinelections