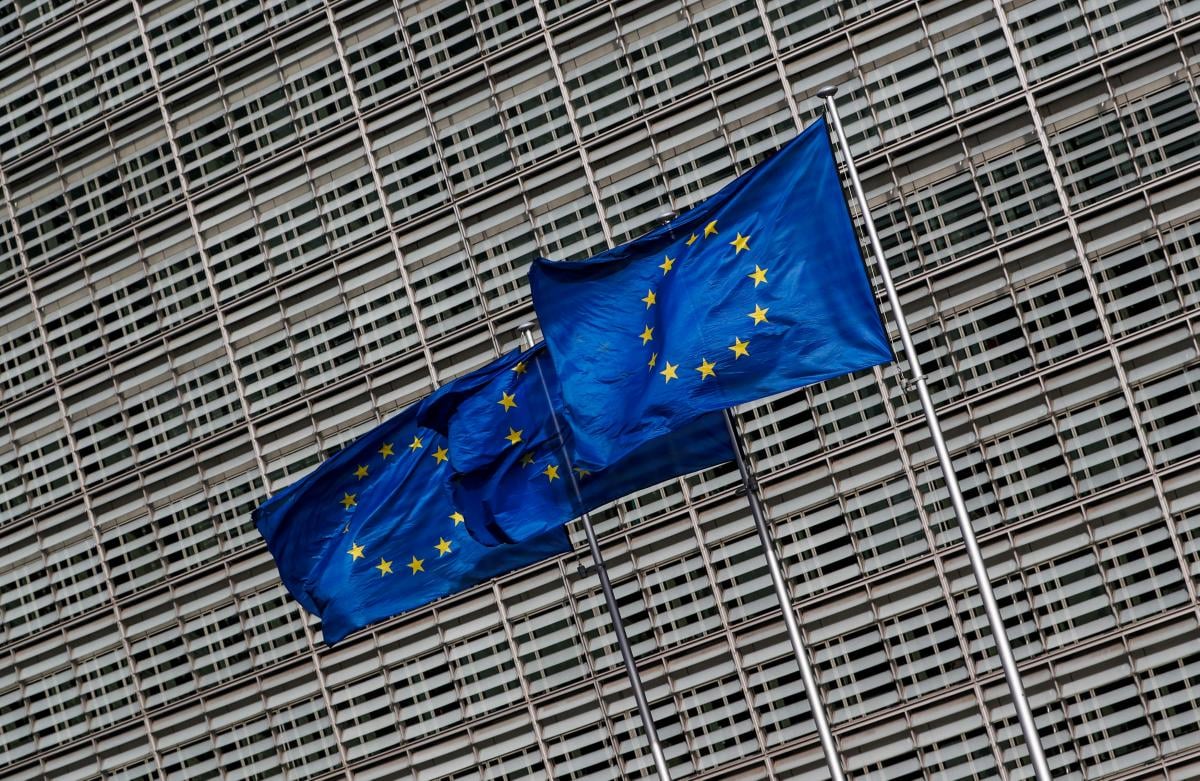 The European Union has demanded that the Russian government hand over for scrutiny all information about the nerve agent that allegedly poisoned a former spy on British soil.

At a meeting in Brussels on Monday the EU's 28 foreign ministers condemned the "reckless and illegal" poisoning of Sergei and Yulia Skripal and said information about the Novichok nerve agent should be handed over to the Organisation for the Prohibition of Chemical Weapons investigation, The Independent said.

The UK says the Russian-developed nerve agent was responsible for the attempted killings and that all signs point to Vladimir Putin's government being behind the incident in Salisbury on March 4 this year. Russia says allegations that it carried out the attack are "slanderous, groundless, and difficult to explain", and has said that any stockpiles of Novichok would have been destroyed in accordance with international treaties.

EU foreign ministers' joint statement stopped short of directly blaming Russia in the way the UK government has, however, only stating that the "European Union takes extremely seriously the UK Government's assessment that it is highly likely that the Russian Federation is responsible".

Foreign ministers were briefed by Boris Johnson on the issue before drawing up the joint statement. European Commission foreign affairs chief Federica Mogherini said arriving at the summit that the EU pledged "full solidarity" with the UK and said there was "extreme concern" about what happened.

"The European Union is shocked at the offensive use of any military-grade nerve agent, of a type developed by Russia, for the first time on European soil in over 70 years," the joint statement says.

"The use of chemical weapons by anyone under any circumstances is completely unacceptable and constitutes a security threat to us all. Any such use is a clear violation of the Chemical Weapons Convention, a breach of international law and undermines the rules-based international order.

"The EU welcomes the commitment of the UK to work closely with the Organisation for the Prohibition of Chemical Weapons (OPCW) in supporting the investigation into the attack. The Union calls on Russia to address urgently the questions raised by the UK and the international community and to provide immediate, full and complete disclosure of its Novichok programme to the OPCW.

"The European Union expresses its unqualified solidarity with the UK and its support, including for the UK's efforts to bring those responsible for this crime to justice. The EU will remain closely focussed on this issue and its implications."

If you see a spelling error on our site, select it and press Ctrl+Enter
Tags:RussiaEuropeNovichok