Trump not to congratulate Putin on re-election - media

Washington will work to cultivate the relationship with Moscow and impose costs when Russia threatens U.S. interests, according to a White House spokesman. 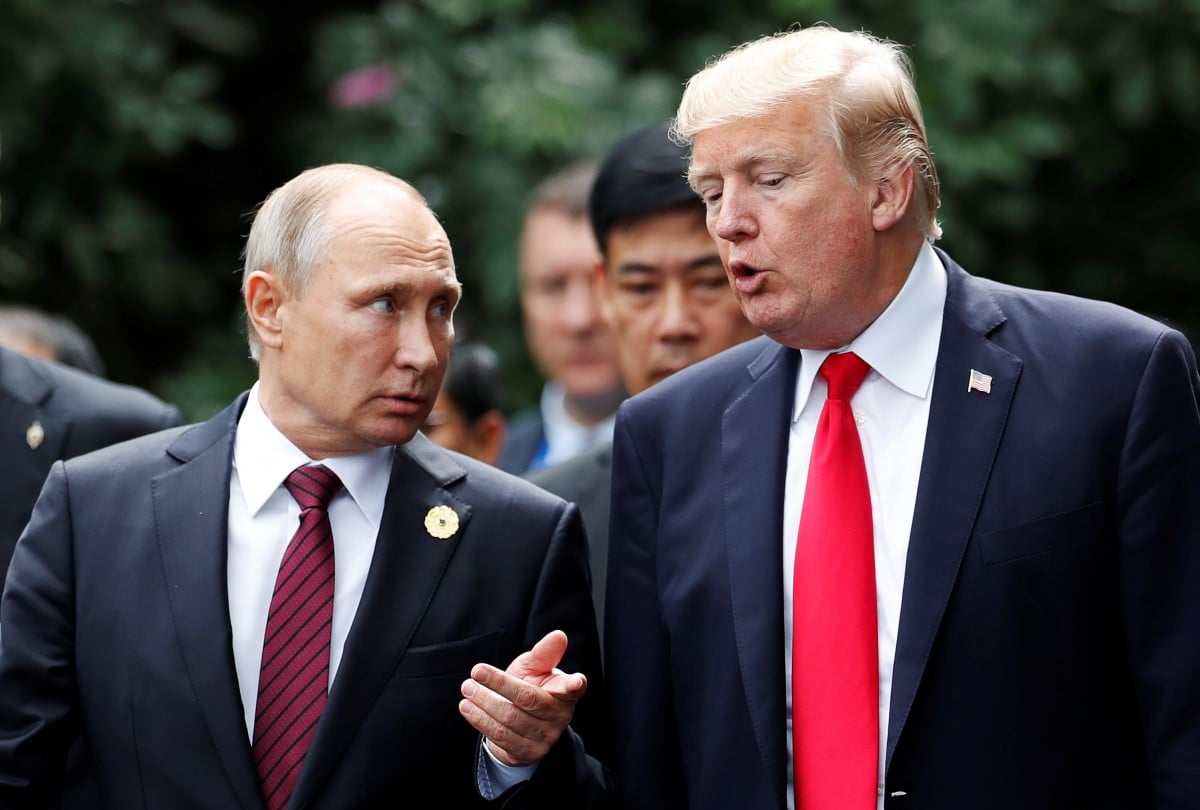 The White House stopped short of congratulating Russian President Vladimir Putin on Monday, saying his re-election victory was no surprise and that there was no congratulatory phone call scheduled with President Donald Trump.

Spokesman Hogan Gidley told reporters on Air Force One, which was carrying Trump to New Hampshire, that the United States will work with Russia where it can, according to Reuters.

“We will work to cultivate the relationship with Russia and we will impose costs when Russia threatens our interests, but we will also look for places to work together when it serves our interests,” Gidley said.

Read alsoParubiy calls Putin "international criminal"“We’re not surprised by the outcome,” he said of the Russian election.

Alexander Vershbow, a former U.S. Ambassador to Russia, and a fellow at the Atlantic Council, said there was no real competition for the election, according to Voice of America.

“Candidates obviously played their roles in this political theater, so that it all looks like a competition, but it’s more of a farce than real elections. It’s a masquerade, of course.” Vershbow added: “I will be really disappointed if President Trump congratulates Putin with his win in this so-called election.”