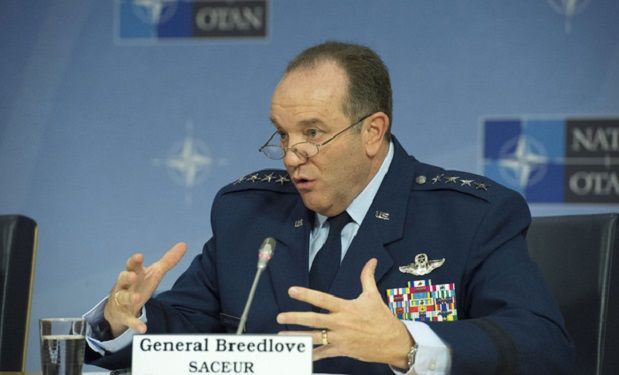 NATO fears the Donbas conflict could worsen the alliance's relations with Moscow / Photo from nato.int

Supreme Commander of the European Combined Forces of the Alliance the General Philip Breedlove, speaking to journalists at a briefing, said that Moscow was shifting the border between Ukraine and Russia to the west, according to Russian news agency TASS.

"I'm afraid that such conditions could lead to a frozen conflict," he said.