The woman also gave evidence this year to a committee of the European Parliament about the case. 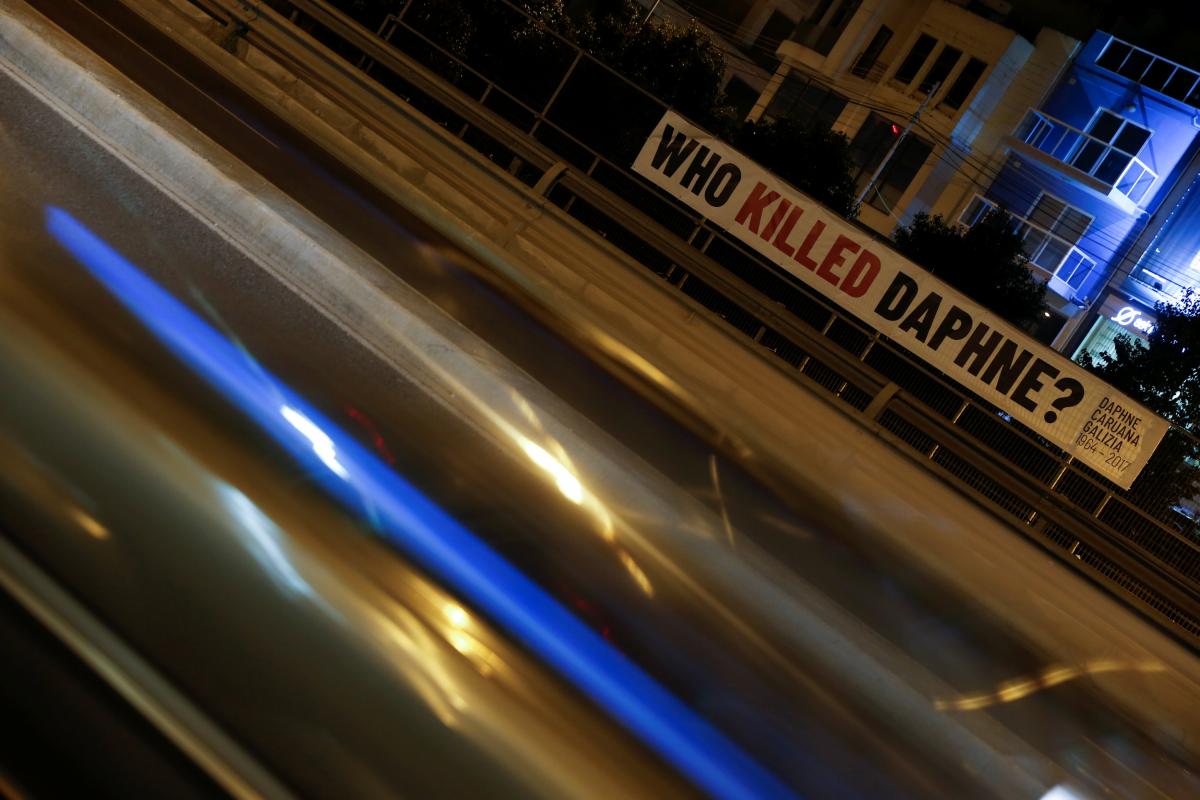 A former bank employee who ignited a political scandal in Malta when she became a source for an investigative journalist who was murdered last year has surrendered to Greek police and been arrested at Malta's request, a senior Greek police official said on Tuesday.

Maltese prosecutors have filed a European warrant for the arrest of Maria Efimova, a Russian who left Malta for Greece last year with her family, on suspicion of embezzlement, Reuters reports.

The police official, speaking on condition of anonymity, said there were two arrest warrants against her from Malta for various violations, including embezzlement.

"She was arrested last night and she is expected to appear before a prosecutor," the official said.

Read alsoMalta's anti-corruption blogger killed in car bombingEfimova was employed for three months in 2016 by the Maltese-registered Pilatus Bank. The journalist, Daphne Caruana Galizia, named her as the source of internal bank documents which Galizia said indicated that Michelle Muscat, wife of Prime Minister Joseph Muscat, owned a secret company in Panama.

Joseph Muscat and his wife have denied the accusations.

Efimova also gave evidence this year to a committee of the European Parliament about the case. Ana Gomes, a Portuguese member of the assembly, demanded that EU states give her whistleblower status and grant her "asylum or international protection, since she is at serious risk".

Caruana Galizia was killed by a car bomb in October 2017. Three men have been charged with killing her but police have yet to name a likely motive.

If you see a spelling error on our site, select it and press Ctrl+Enter
Tags:investigationpoliceMalta