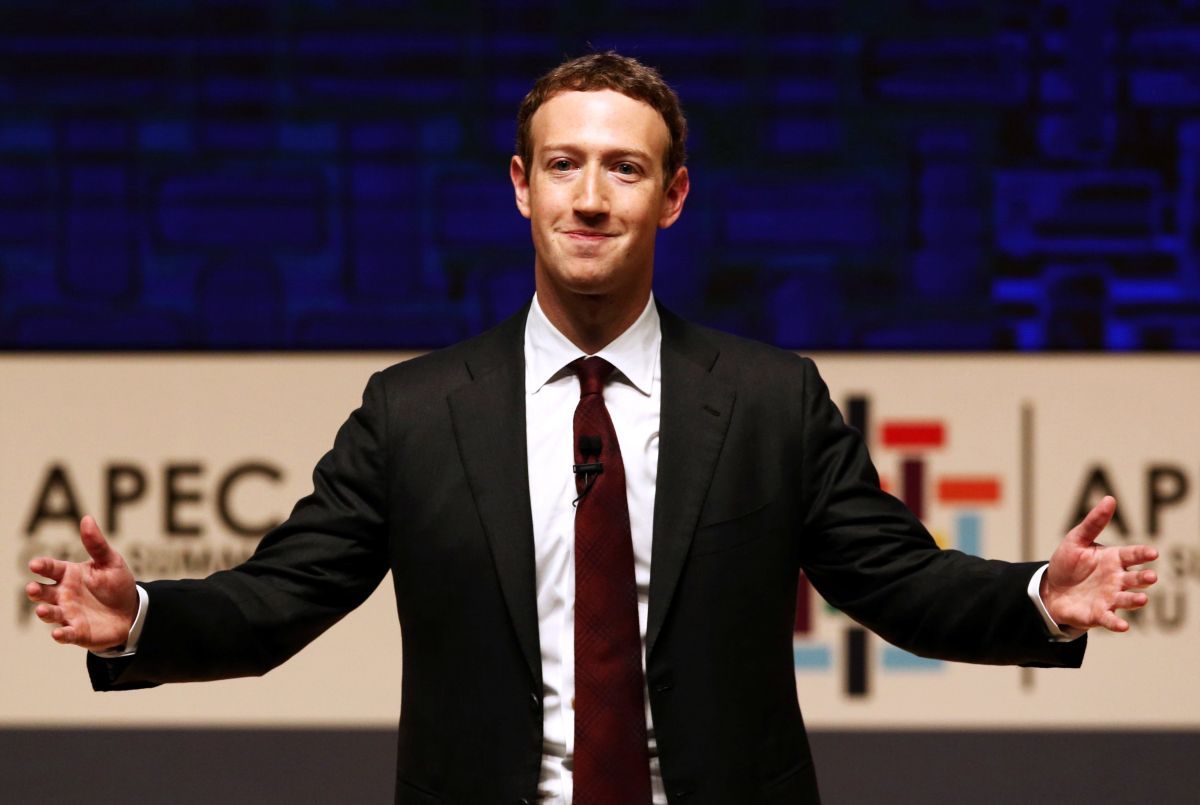 Facebook CEO and founder Mark Zuckerberg has been invited to the European Parliament (EP) to clarify whether personal data is being misused.

"We've invited Mark Zuckerberg to the European Parliament. Facebook needs to clarify before the representatives of 500 million Europeans that personal data is not being used to manipulate democracy," EP President Antonio Tajani wrote on Twitter.

The data analytics firm that worked with Donald Trump's election team and the winning Brexit campaign harvested millions of Facebook profiles of U.S. voters, in the tech giant's biggest ever data breach, and used them to build a powerful software program to predict and influence choices at the ballot box.

If you see a spelling error on our site, select it and press Ctrl+Enter
Tags: #EuropeanParliament#databreach#zuckerberg
Latest news