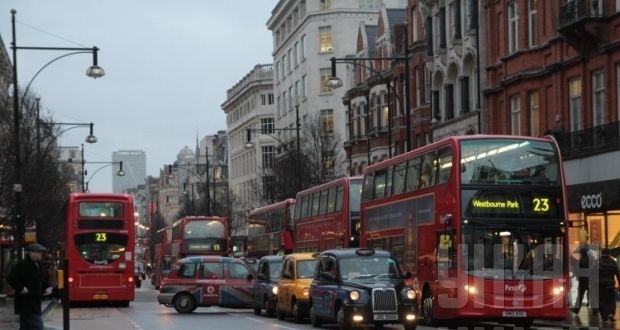 British Prime Minister David Cameron has harshly rejected the EU cash demand, which he described as a “growth tax,” and UK finance minister George Osborne  has recently been trying to persude his EU collegues to decrease or delay the payment, the Independent newspaper wrote on Tuesday.

However, Brussels is standing firm on its demands, and has threatened to impose the fine, which will increase every month if the UK misses the payment deadline.

With the initial fine being 42 million pounds, or nearly EU 54 million, the rising interest rate applied to the fine could reach 5.5% by the end of 2015 if the UK fails to pay up.

Earlier, outgoing EU commission president José Manuel Barroso exchange barbs with the British prime minister, warning the UK leader that he was making a “historic mistake” with his EU policies. Cameron shot back that he would, first of all, respond to the needs of his own people, whom were he said his only "boss."

Cameron, whose Conservative Party in the UK is under electoral threat from the radical UK Independent Party or UKIP, said Britian would hold an in/out referendum on the UK’s membership of the EU in 2017.