The case will be heard by the District Court of The Hague. 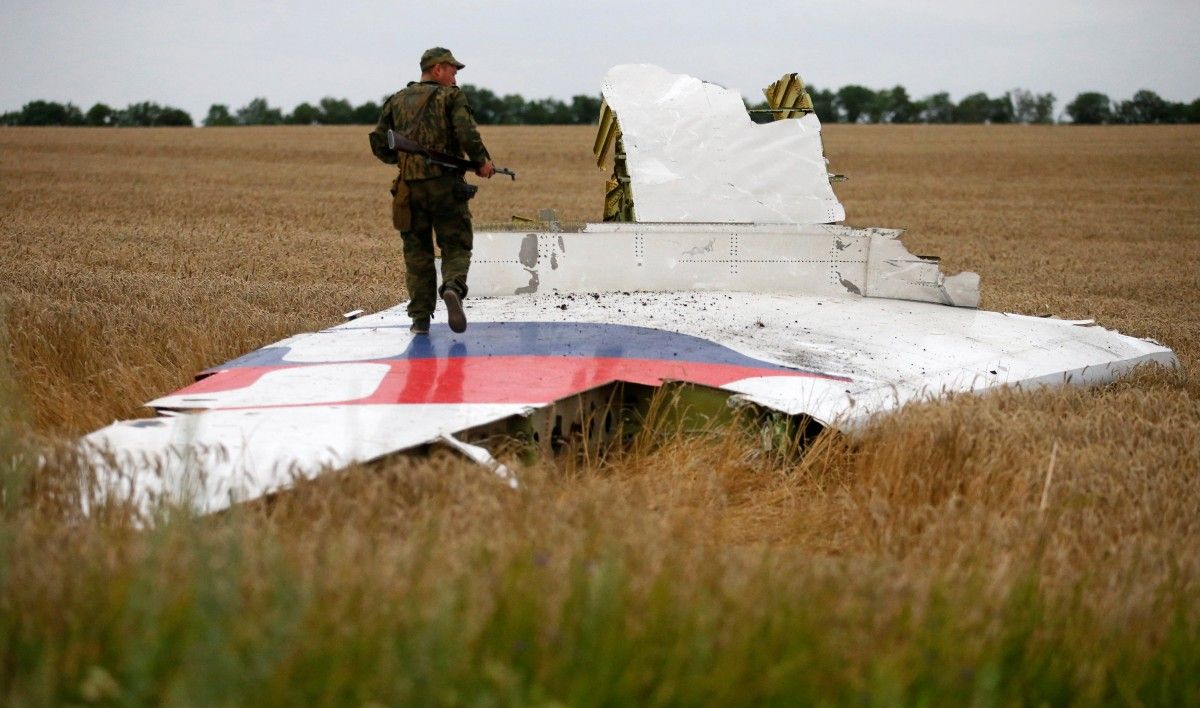 The Government of the Netherlands has sent a bill to parliament allowing prosecution of any suspects in the case of MH17 downing over the territory of Ukraine.

The Ministry of Justice said the law would allow foreign suspects to be brought before the court, including by video link, if their extradition would be complicated. It is also reported that the case will be heard by the District Court of The Hague, the press service of the Government of the Netherlands reported, according to the DW's Russian Service.

Read alsoRussia trying to influence Dutch public opinion on MH17 with fake news - minister UNIAN memo. Malaysia Airlines' MH17 Boeing 777 heading from Amsterdam for Kuala Lumpur was shot down on July 17, 2014, over militant-occupied territory in Donetsk region. All 298 people on board who were citizens of 10 countries were killed in the crash. The majority of the victims, 196, were citizens of the Netherlands.

If you see a spelling error on our site, select it and press Ctrl+Enter
Tags:MH17NetherlandsprosecutionDutchCourt