Putin may meet with Obama next week 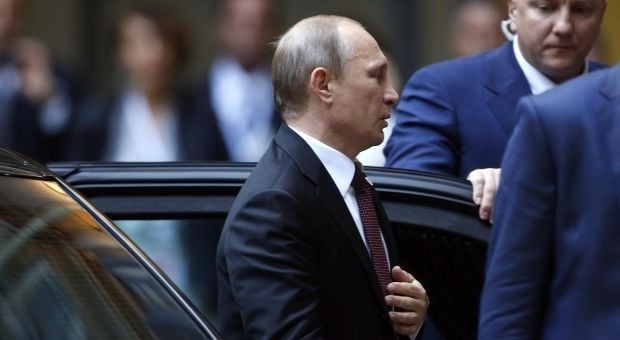 The official said the country's leaders are not planning to hold an official meeting, and it is likely that the conversations will take place in informal settings.