The Islamic State group claimed responsibility for the attack. 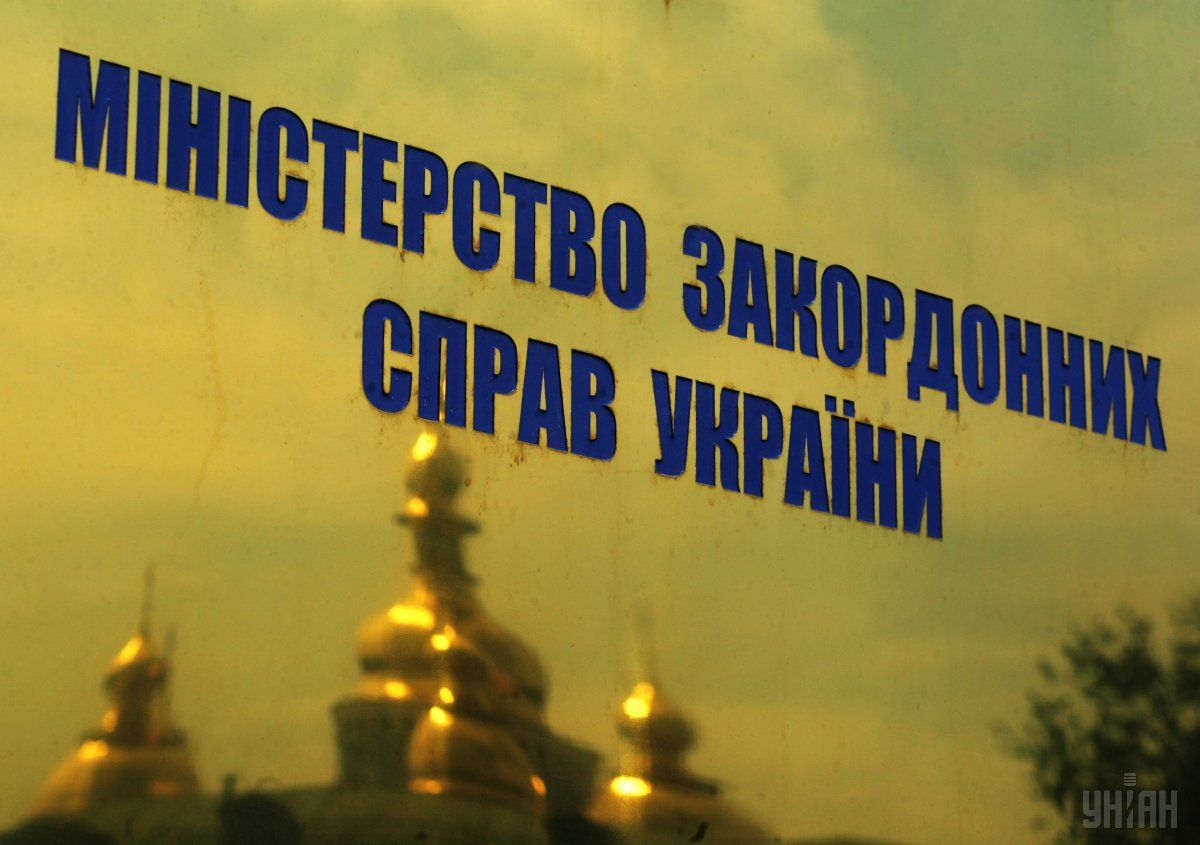 Ukraine's Ministry of Foreign Affairs has condemned an act of terror in the French town of Trebes, as a result of which three persons were killed and sixteen were injured.

"We strongly condemn the terrorist attack in Trebes. Sincere condolences to the families and loved ones. We stand with France," spokesperson for Ukraine's Foreign Ministry Mariana Betsa wrote on Twitter on Friday, March 23.

According to The Globe and Mail, a gunman killed three people in southwestern France on Friday as he held up a car, fired on police and seized hostages in a supermarket, screaming "Allahu Akbar" before security forces stormed the building and he was killed, authorities said.

Sixteen other people were wounded, including two seriously hurt, in what President Emmanuel Macron called an act of "Islamist terrorism."

Trebes is a town in Aude, southern France, it lies around 100km outside of Toulouse and is about 8km and a 15-minute drive from the city of Carcassonne.

If you see a spelling error on our site, select it and press Ctrl+Enter
Tags:Franceterroristattack