The death toll at a shopping mall blaze in the Russian city of Kemerovo on Sunday has risen to 37, news agencies reported, citing local authorities. 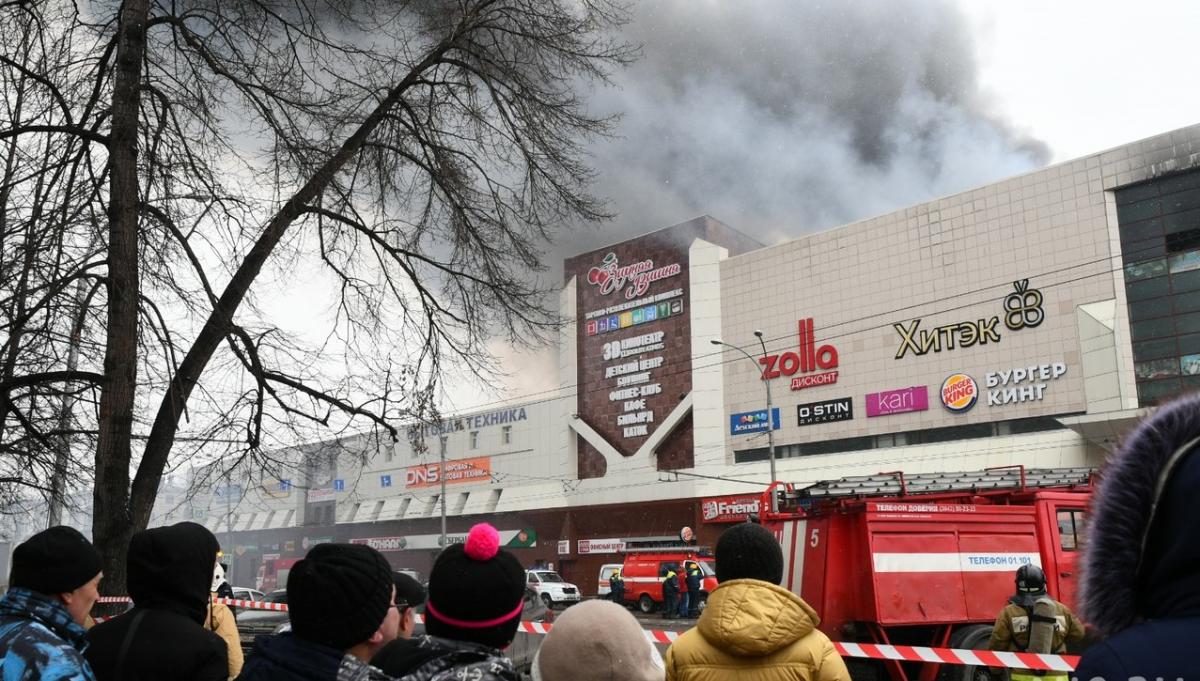 News agencies said more than 100 people had been evacuated from the mall, which contains cinemas, restaurants and shops.

There was no immediate indication of the cause of the fire, according to Reuters.

According to RIA Novosti, the fire might have started from a children's trampoline entertainment room where one of the kids allegedly lit up a lighter.

Television pictures showed people jumping from the windows of the mall, which was engulfed in black smoke.

According to some reports, 69 people have gone missing, with 40 children among them.

If you see a spelling error on our site, select it and press Ctrl+Enter
Tags:Russiafire