The monument is called "The Connection". 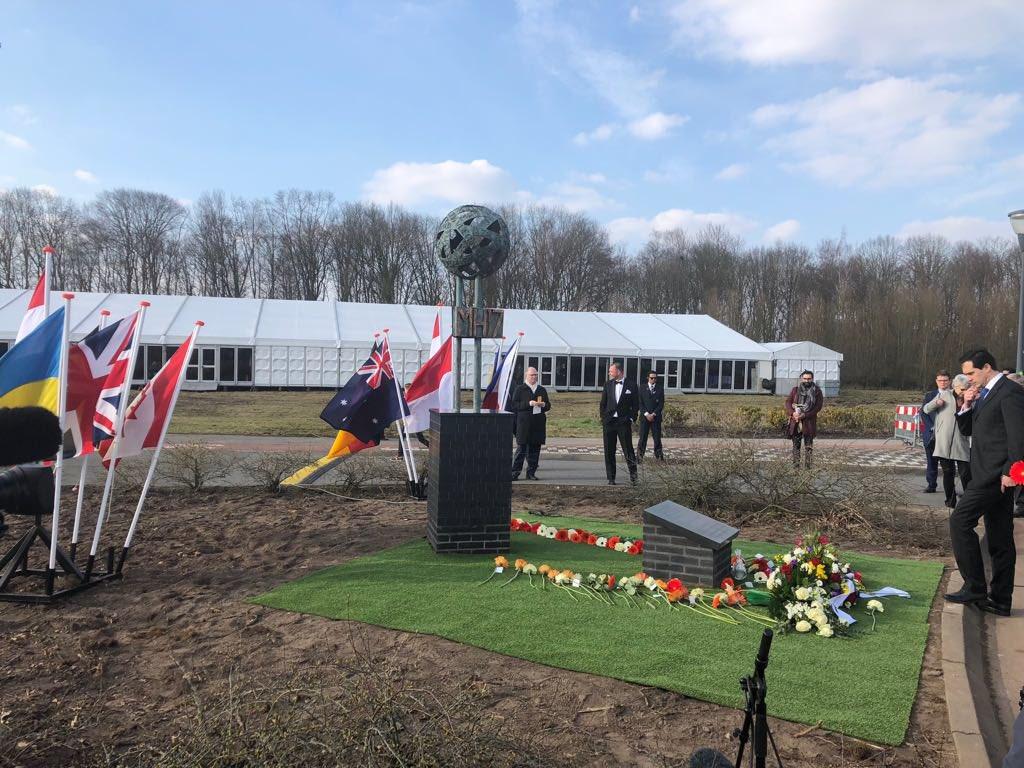 Near an airbase in the Dutch city of Eindhoven, a monument to the victims of the MH17 crash was opened March 24.

The publication notes that such ribbons were given to the families who lost their loved ones.

At the pedestal of the monument, 298 stones are laid, symbolizing the victims of the disaster.

"The tragedy of MH 17 united us! We will always remember and do everything to bring those responsible to justice!" the Ukrainian Embassy in the Netherlands wrote on Twitter.

Unveiling of the Connection memorial in Eindhoven. The tragedy of MH 17 united us! We will always remember and do everything to bring those responsible to justice! pic.twitter.com/E2OMiKj2Ap