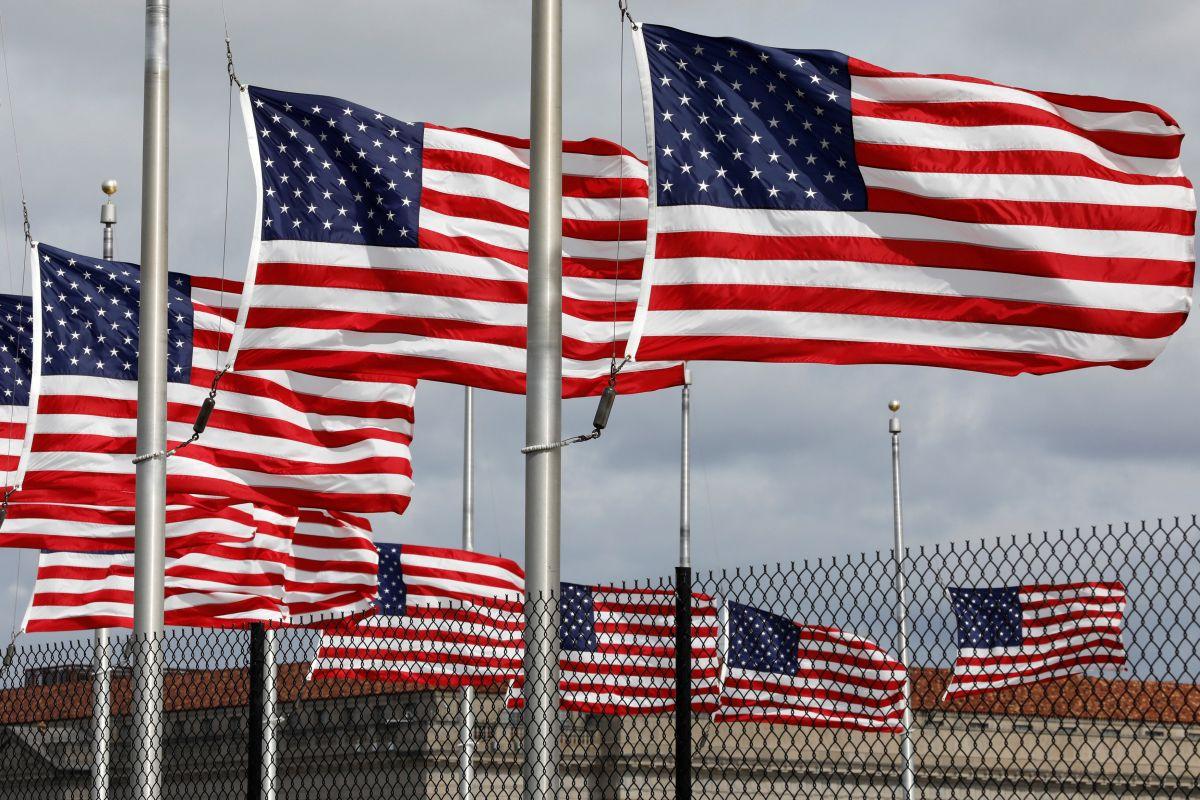 The United States and a number of EU member states will announce their decision to expel Russian diplomats as a response to a spy poisoning on British soil.

"Source:  Expecting a coordinated annoucement between US and multiple European countries tomorrow, expelling Russian diplos in droves. A "significant number" likely getting the boot," a CNN correspondent at covering the U.S. State Department, Michelle Kosinski, tweeted in the early hours of Monday.

As Bloomberg reported on Saturday, U.S. President Donald Trump is preparing to expel dozens of Russian diplomats from the U.S. in response to the nerve-agent poisoning of a former Russian spy in the U.K.

At the EU Foreign Affairs Council last week, European leaders agreed with the UK position that it is "highly likely" that Russia stands behind the Salisbury attack.

If you see a spelling error on our site, select it and press Ctrl+Enter
Tags:RussiaUSAEuropeanUniondiplomatsexpulsionSkripal