The former deputy of the Russian Duma and one of the most prominent fraudsters in Russia's modern history was 63 years old. 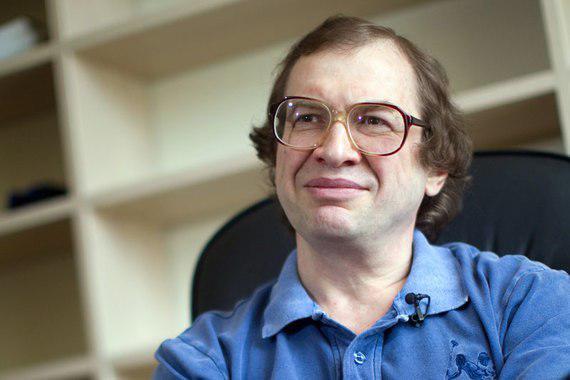 According to media reports, founder of the MMM series of financial pyramid schemes, Sergei Mavrodi, died in Moscow.

Mavrodi was taken to a city hospital from a bus stop overnight Monday after he felt weakness and pain in the chest area, reports Moskovsky Komsomolets.

The emergency team has failed to save his life.

"He died this morning," the report said.

Mavrodi claimed he is not the beneficiary of the donations and he is not used to flamboyant lifestyle. His true charges of which he was later convicted of is tax fraud though he claimed that MMM scheme is not a business, but a mutual donation program of which there is no law against such.

If you see a spelling error on our site, select it and press Ctrl+Enter
Tags:Russiadeathfinance