Kim Jong-il's trips to China were only confirmed after his departure. 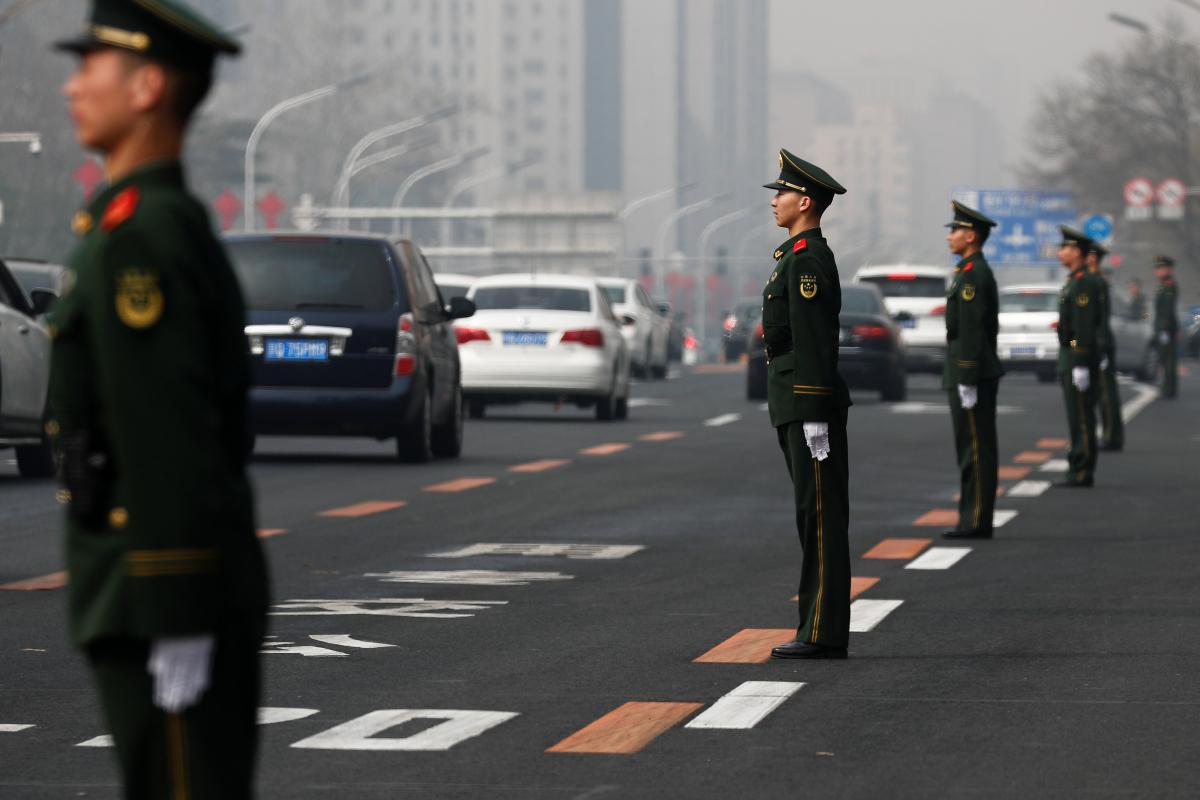 There is growing speculation that a senior North Korean official who has arrived unexpectedly in Beijing is Supreme Leader Kim Jong-un.

Japanese media outlets first reported that a high-profile figure had arrived via a North Korean diplomatic train and was met with tight security, the BBC reported.

South Korea said it did not know the official's identity, but that it was "carefully watching" the situation.

It would be Mr. Kim's first foreign visit since taking office in 2011.

There has been no official comment from China or North Korea, but such a visit would be seen as a significant development.

Last month, U.S. President Donald Trump accepted an unprecedented invitation to meet Mr. Kim, and officials are believed to be working behind the scenes to work out the complex diplomatic requirements.

Analysts have said the North Korean and Chinese leaders would likely meet before that summit goes ahead. China is North Korea's main economic ally.

Footage of the train from the Tokyo-based Nippon News Network showed a green carriage with yellow horizontal lines.

The channel said it resembled one used by Mr. Kim's father and predecessor Kim Jong-il – who had a fear of flying – when he visited Beijing in 2011.

Kim Jong-il's trips to China were only confirmed after his departure.

Specialist North Korean news website NK News (paywall) said it had obtained pictures showing temporary boards blocking one entrance – though said this may have been for construction work.

But analysts speaking to South Korea's Yonhap news said the official could also be Mr. Kim's younger sister Kim Yo-jong, who recently made an appearance at the Winter Olympics in South Korea, or military official Choe Ryong-hae.

"We have not confirmed yet who has travelled to Beijing," said an official from the presidential office in Seoul. "We are carefully watching the situation... with all possibilities in mind." 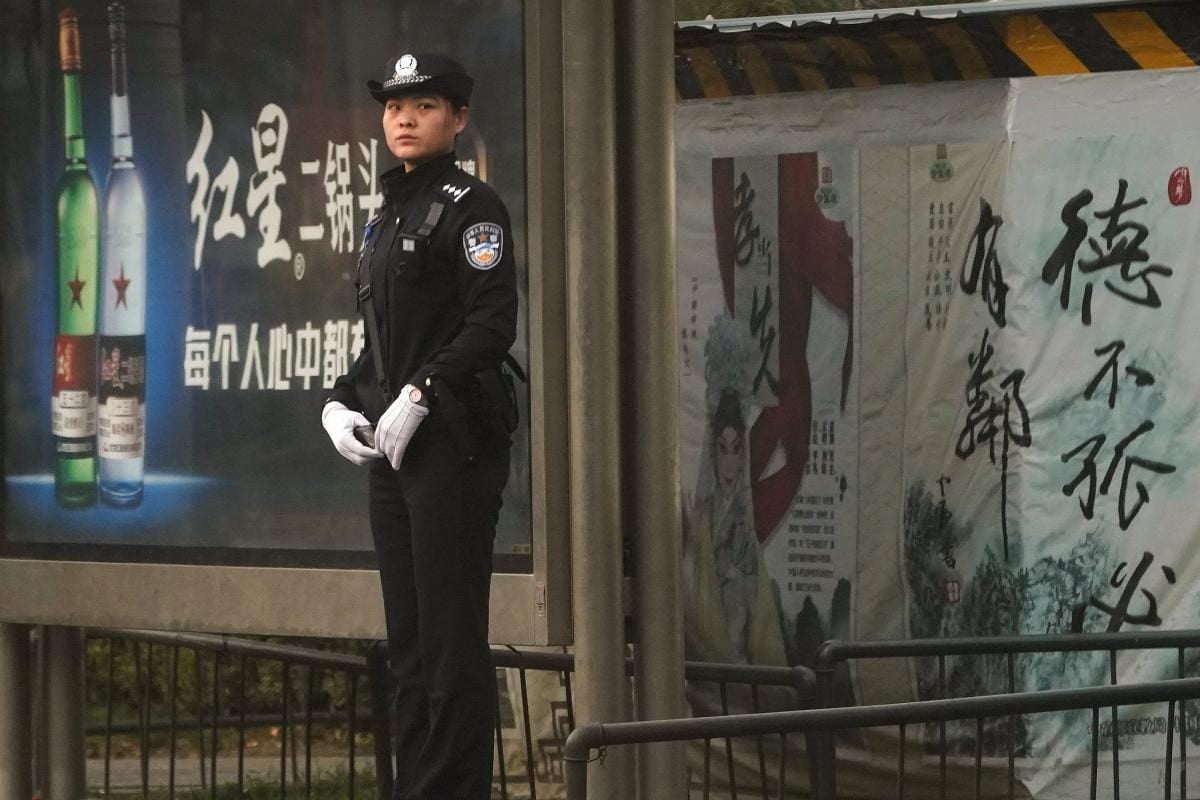 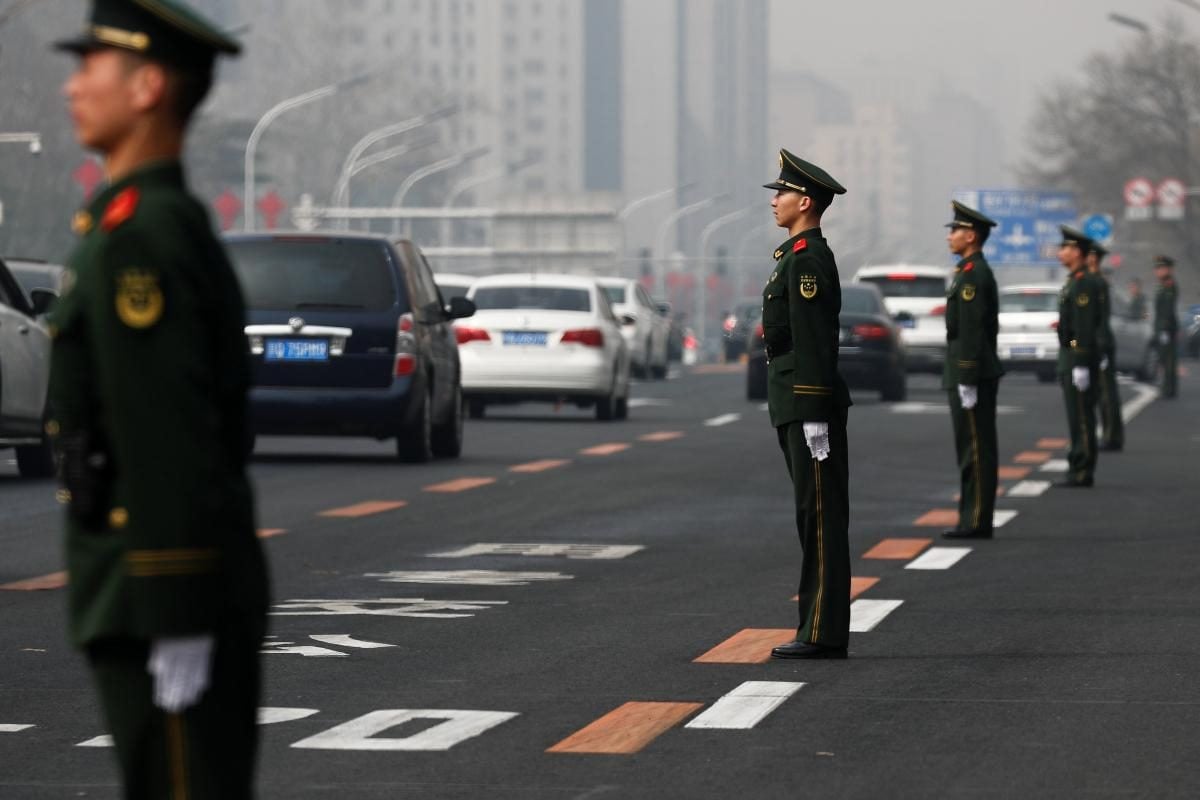 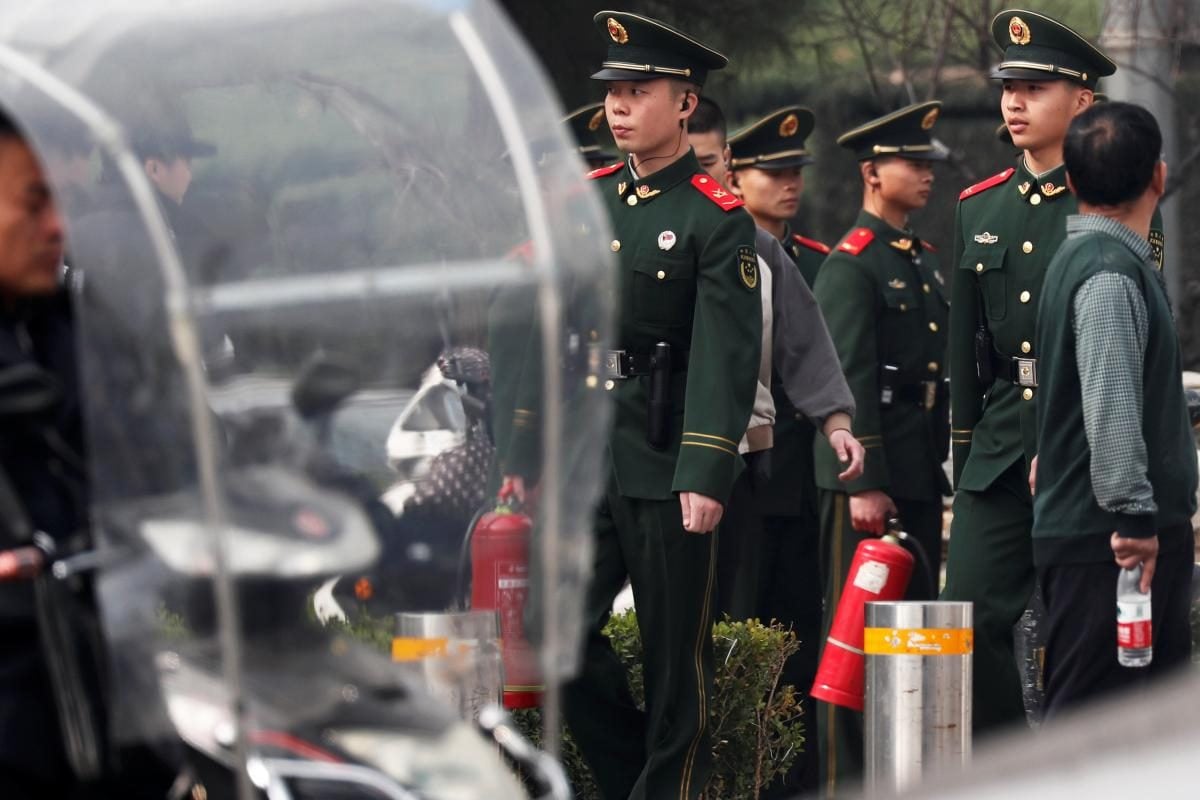 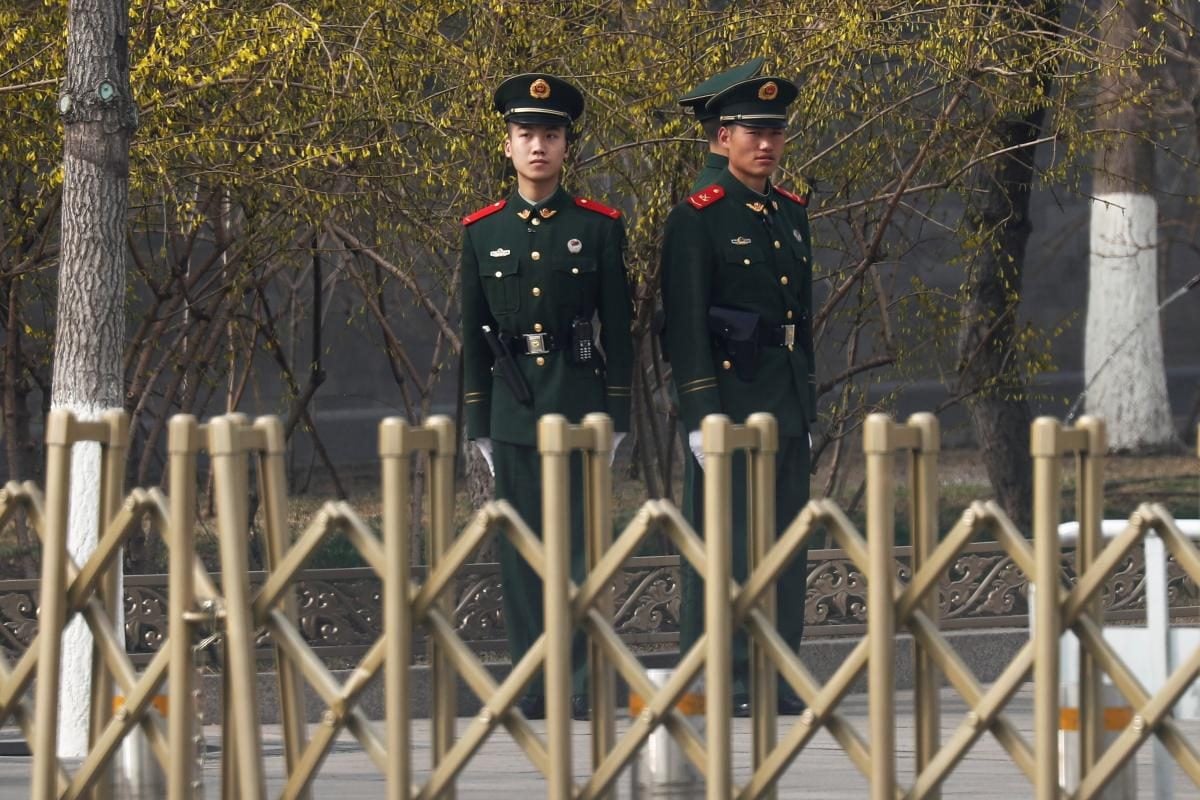 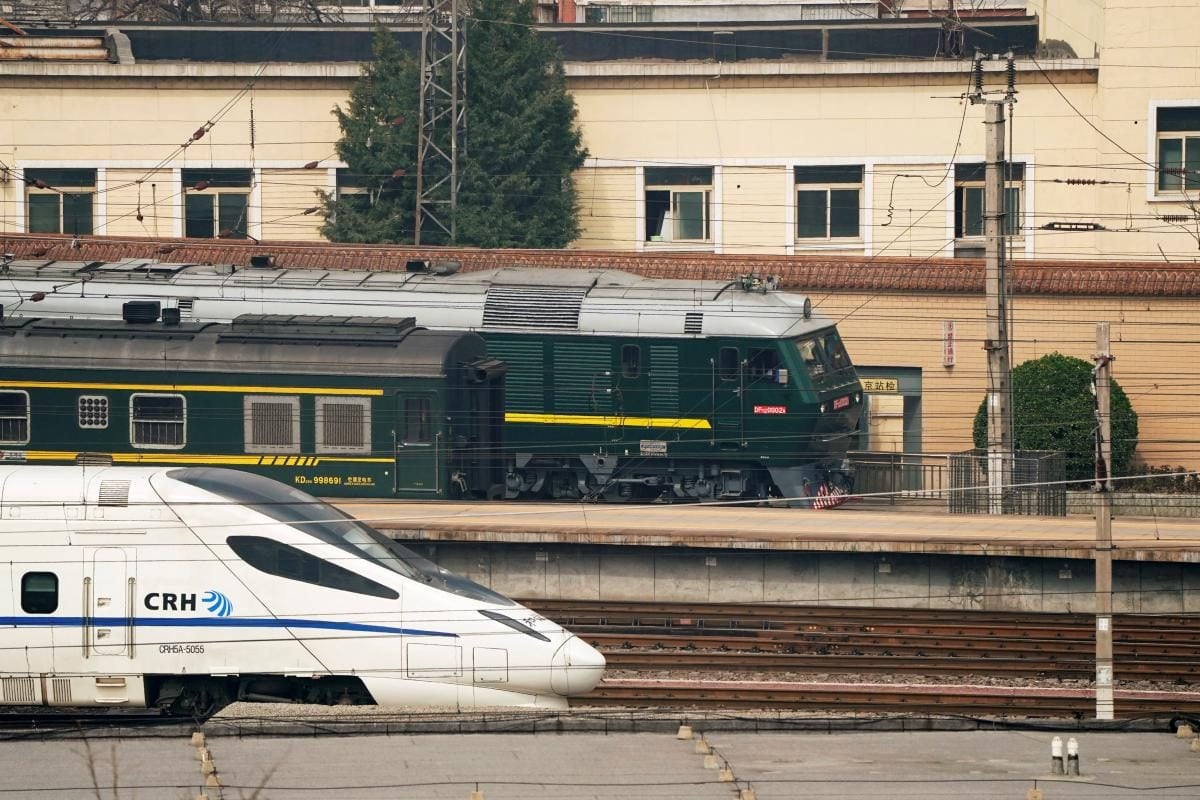 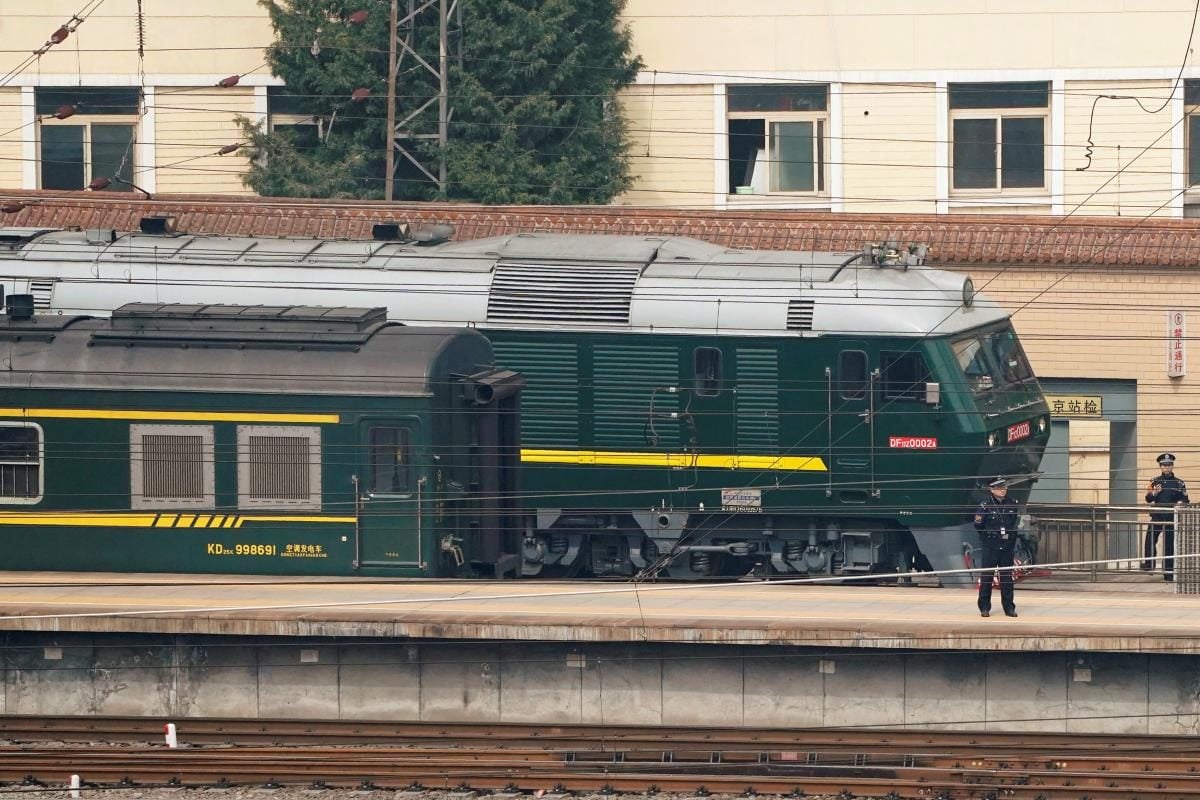 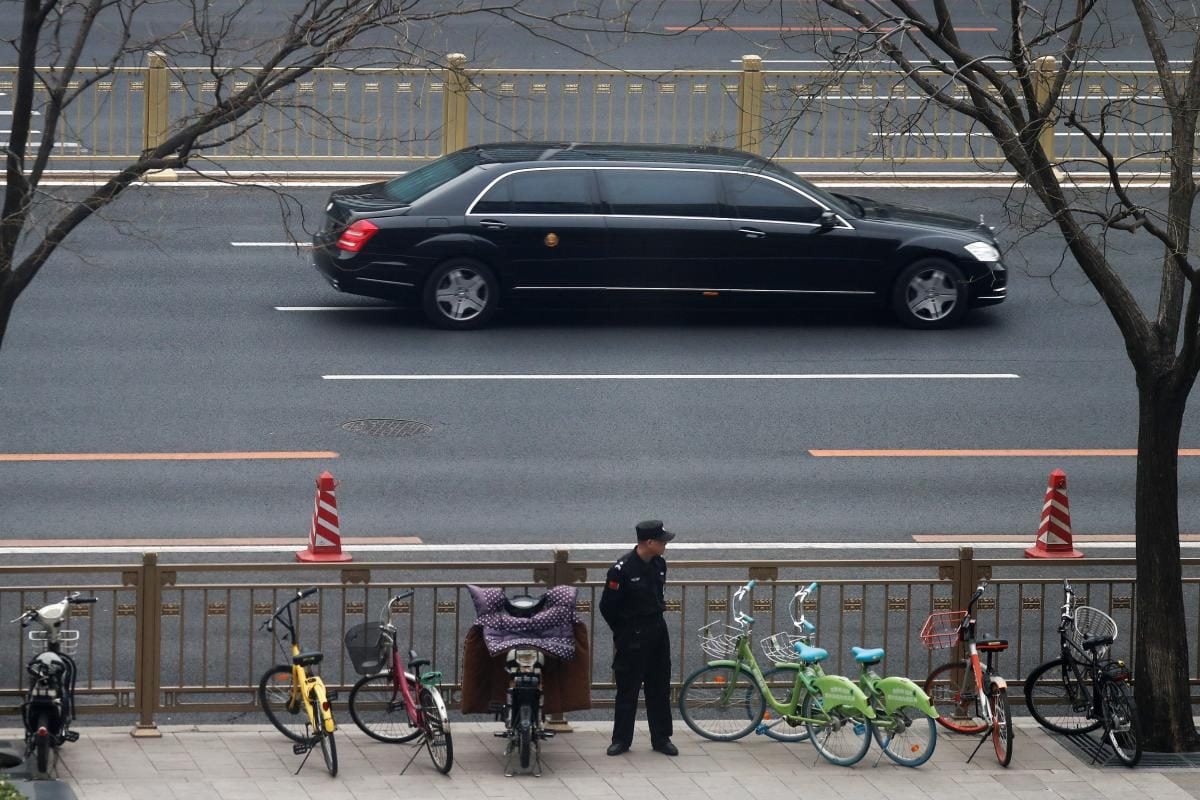 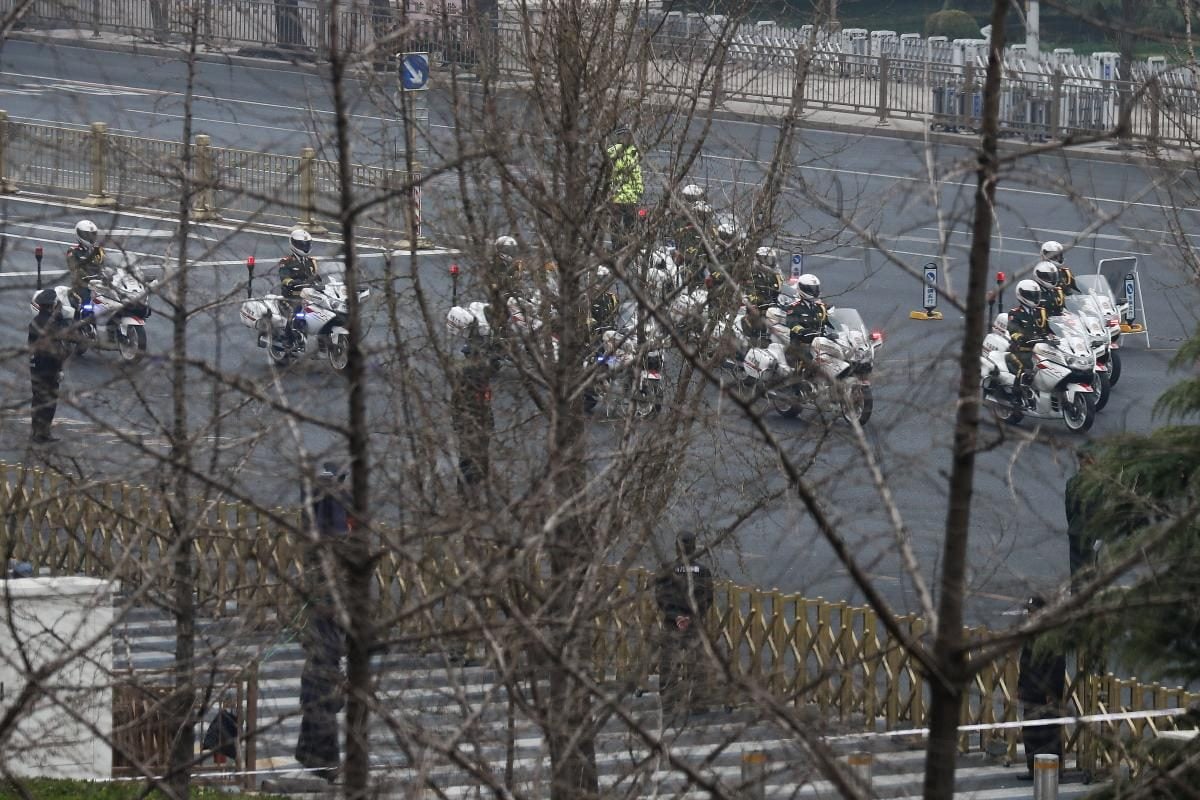 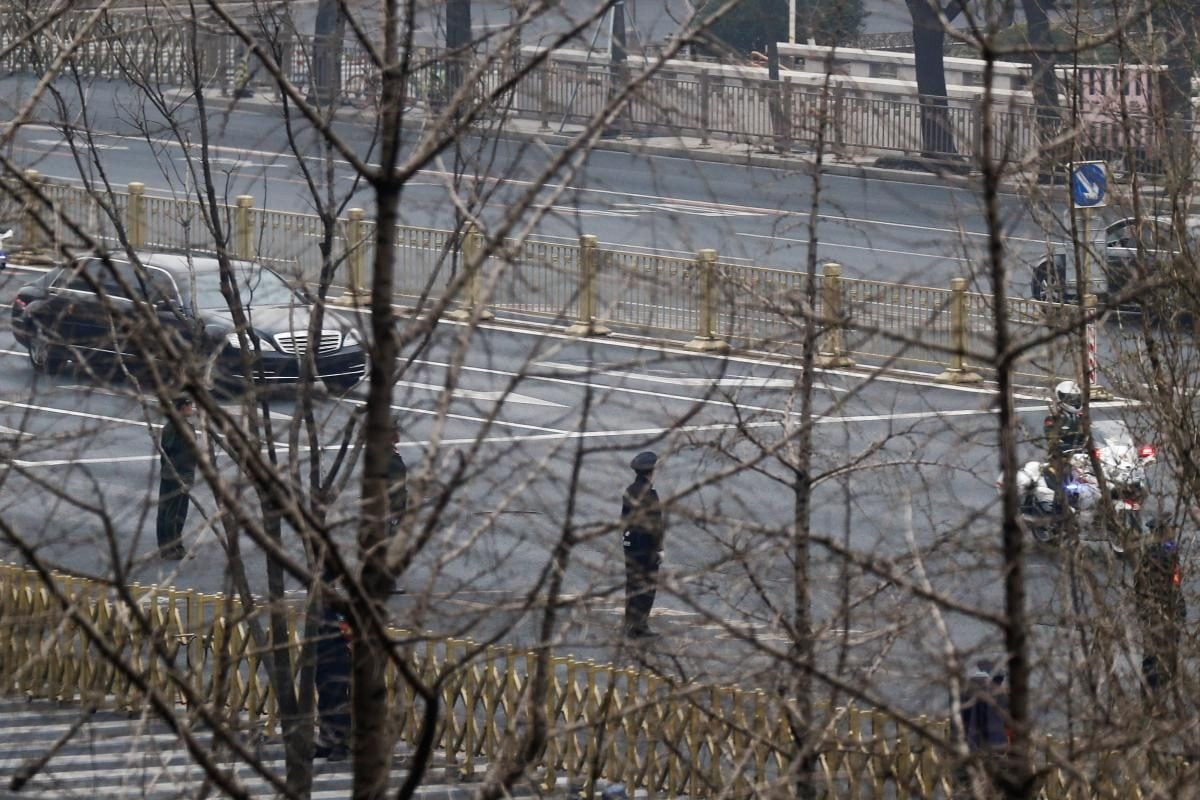 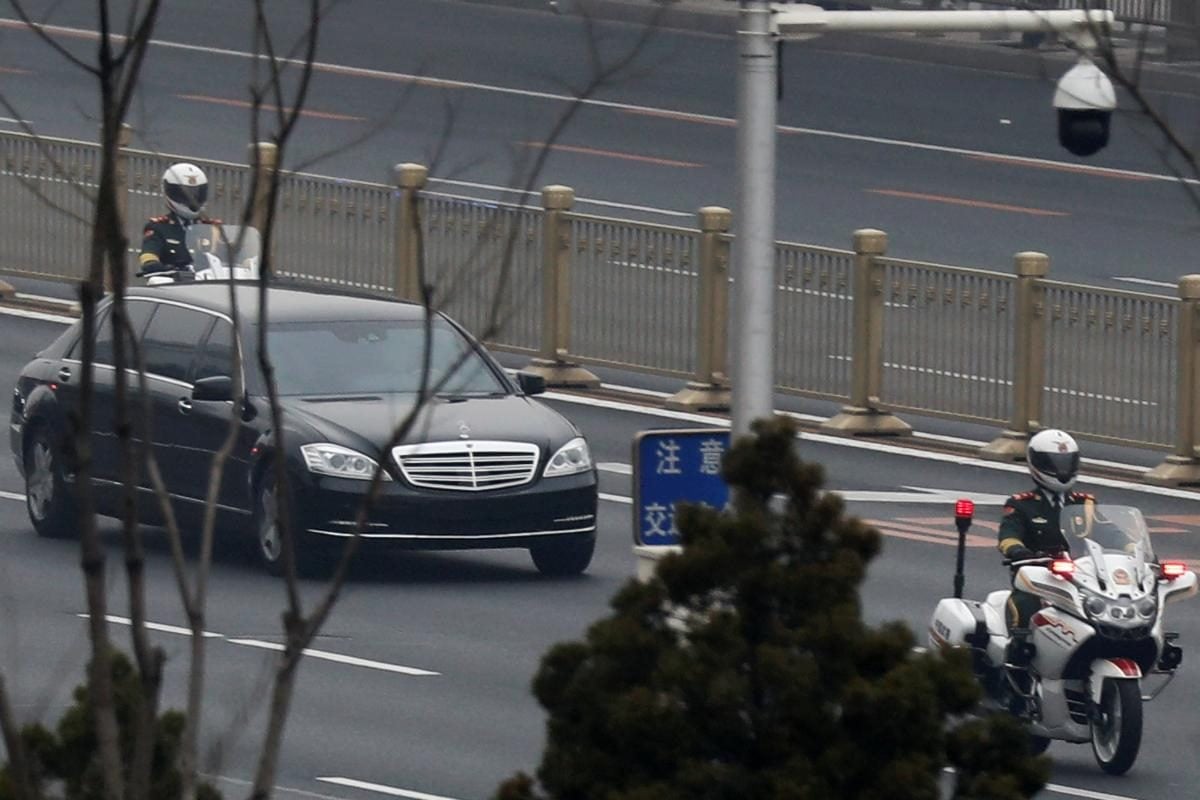 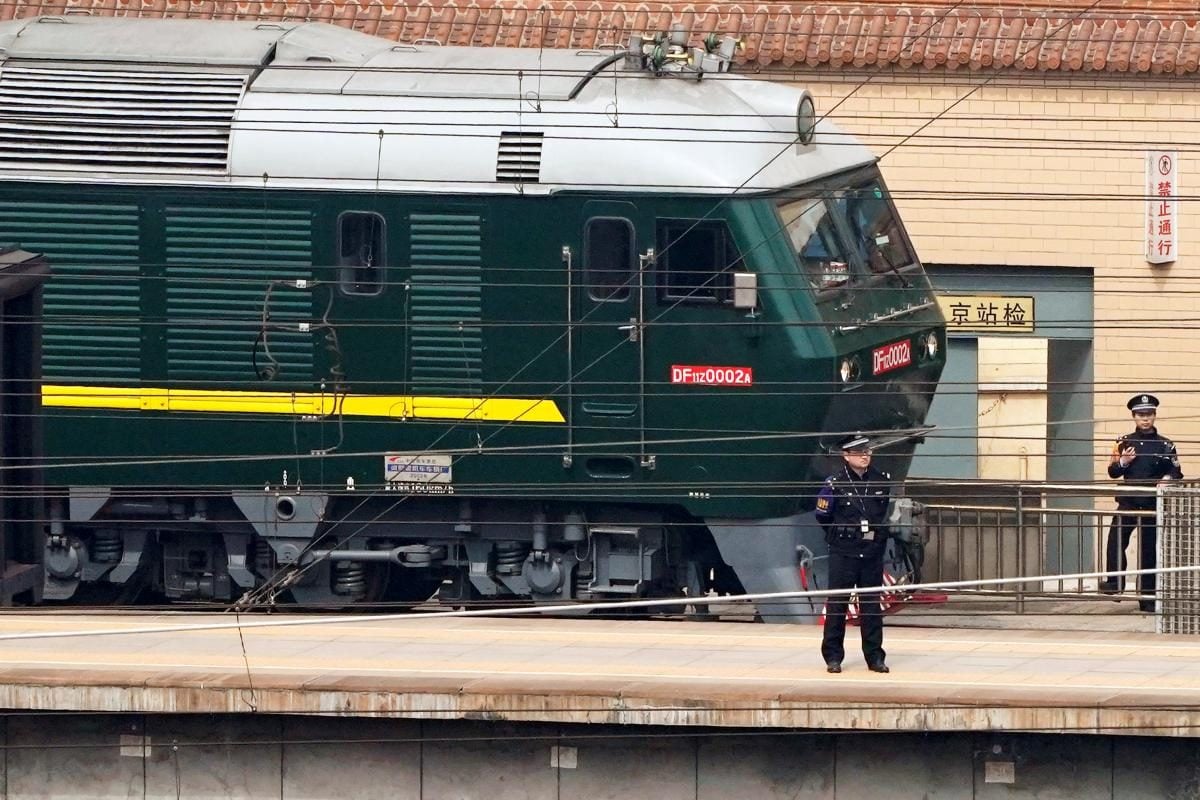 © REUTERS
If you see a spelling error on our site, select it and press Ctrl+Enter
Tags:NorthKoreavisitChina