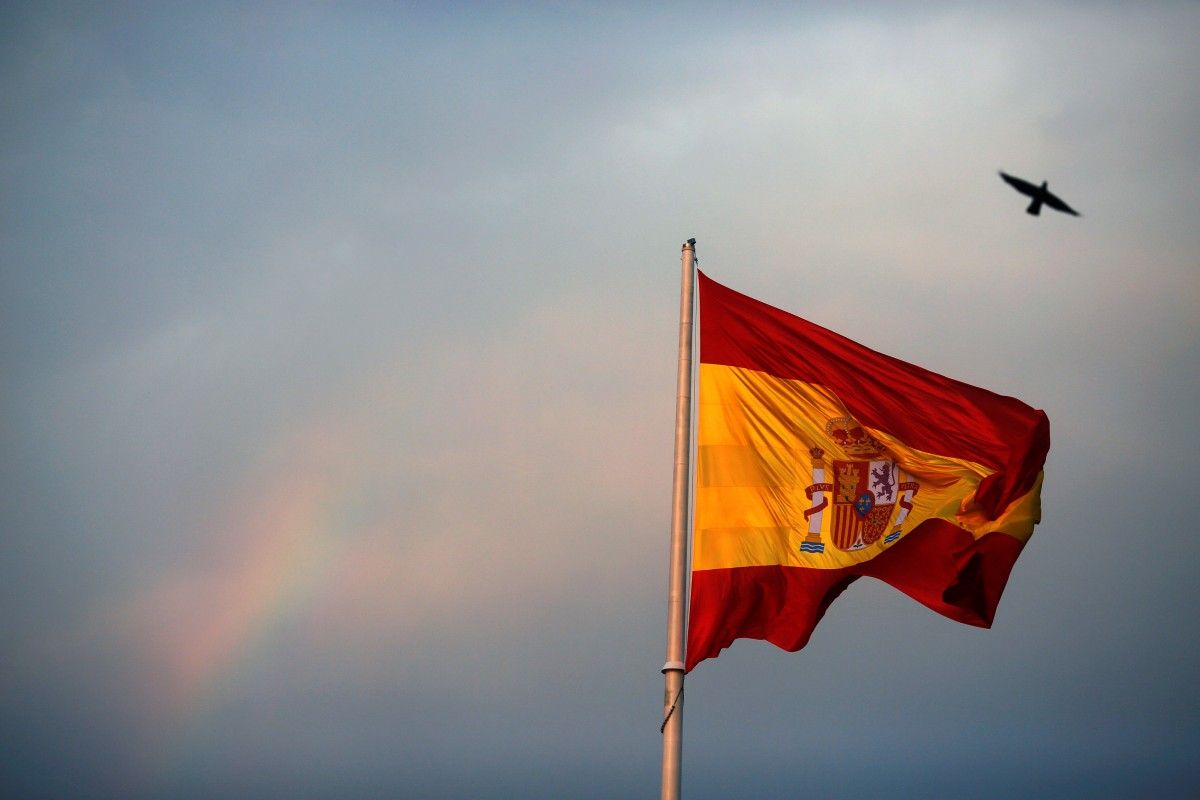 The Spanish police have arrested a cybercrime gang made up of Russian and Ukrainian nationals who were allegedly involved in stealing more than $1.24 billion from financial institutions worldwide, subsequently converting their illicit gains into bitcoin (BTC), Associated Press reports March 26.

According to statements issued by the Spanish police and Europol, the leader of the gang, a Ukrainian named "Denis K." and his three suspected accomplices of Russian and Ukrainian origin, have been identified and arrested in the Spanish city of Alicante. Over a period of five years, the criminals have reportedly stolen more than EUR 1 billion ($1.24 billion from financial institutions across the globe, Cointelegraph reports.

The criminals were allegedly engaged in cybercrime, targeting more than 100 financial institutions and occasionally managing to get away with as much as EUR 10 million in each heist. As alleged by the authorities, almost all Russian banks were affected and about 50 of them did lose money in the attacks.

The gang gained access to internal banking networks by sending phishing emails with malicious attachments to bank officials. The malware provided the alleged perpetrators with control over affected hardware, allowing them to compromise ATMs and use the machines to withdraw unlimited sums of money.

AP reports that the cybercriminals didn't spend the ill-obtained cash but instead exchanged it into bitcoins. Once converted, the cryptocurrency was used for purchasing different assets, including real estate and vehicles in Spain.

Back in February 2018, Thai Police apprehended a Russian citizen, Sergey Medvedev, said to be the number two person in an international cybercrime organization and administrator of the Dark Web site Infraud. The portal was used to sell stolen credit cards, identities and illegally obtained government documents. At the time of arrest, Medvedev was in possession of over 100,000 bitcoins, roughly equal to $820 million at the time.

If you see a spelling error on our site, select it and press Ctrl+Enter
Tags:RussiaUkrainebitcoinSpainarrestcybercrime