Peskov said he considers the allegations against MP Slutsky to be “something of a fashion statement.” 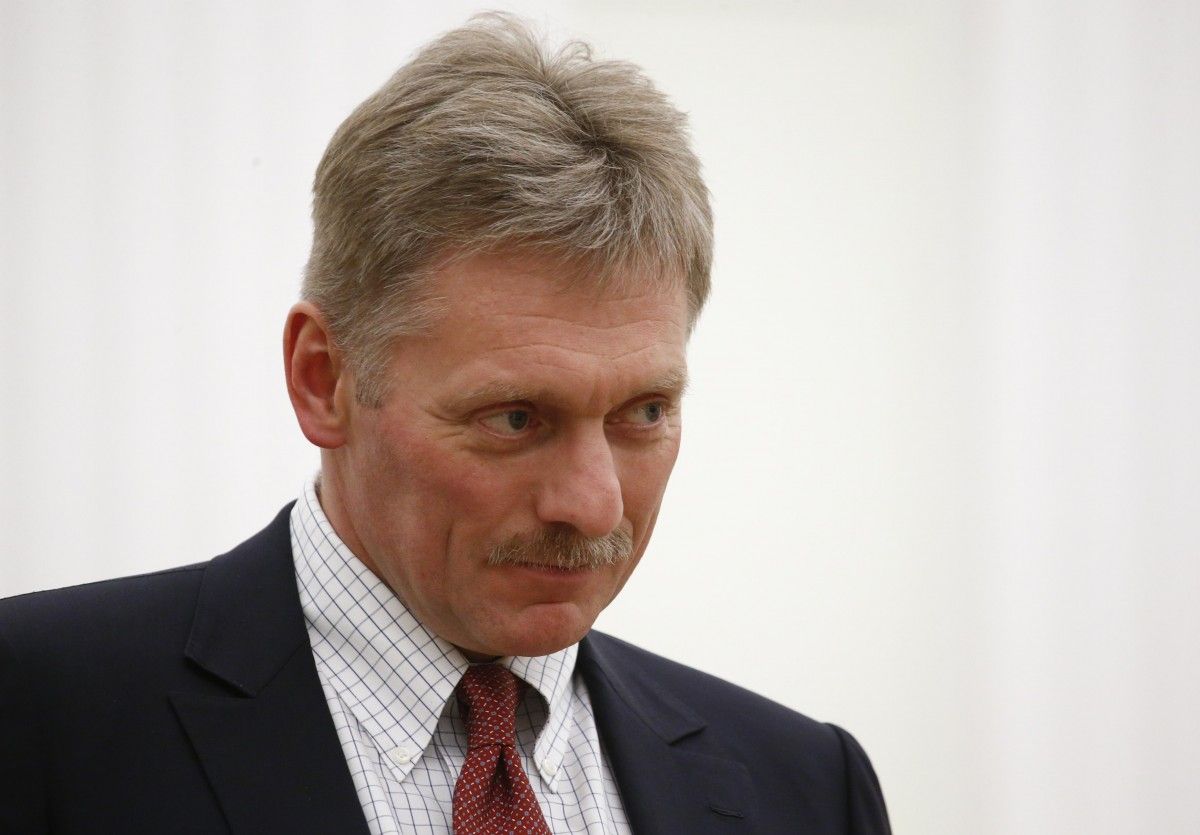 After refusing for weeks to comment on the sexual harassment allegations against Russia's State Duma deputy Leonid Slutsky, Kremlin spokesman Dmitry Peskov has finally shared his thoughts, comparing Slutsky’s victims to the dozens of actresses who say Harvey Weinstein harassed them.

Peskov said these women remind him of “prostitutes,” according to Meduza.

“This has less to do with the Ethics Committee than the police,” Peskov told an audience at Moscow’s Higher School of Economics on Thursday. He then repeated the suspicions many Russian political figures have raised, asking Slutksy’s accusers, “If he groped you, if he harassed you, why did you remain silent? Why didn’t you go to the police? Why did so much time pass, and then you went to the Ethics Committee?”

Read alsoDozens arrested in Belarus as opposition celebrates "Freedom Day" (Photo)Peskov said he considers the allegations against Slutsky to be “something of a fashion statement.” “We’re trying to keep up with the mayhem that’s been happening in America,” he explained, before adding, “You know, it reminds me of the Hollywood stars who became stars and who have done a lot that clashes with our notions of honor and dignity. But they did these things anyway, in order to become celebrities. They earned hundreds of millions of dollars, and after 10 years they started saying that Weinstein is a bad man. Maybe he’s a scumbag, but none of them went to the police [sic] and said, ‘Weinstein raped me!’ No! They wanted to earn 10 million dollars. What do we call a woman who sleeps with a man for 10 million dollars? This might sound rude, but we call her a prostitute.”

If you see a spelling error on our site, select it and press Ctrl+Enter
Tags:RussiaPeskovStateDumacomment