The move comes as a mirror measure, Lavrov says. 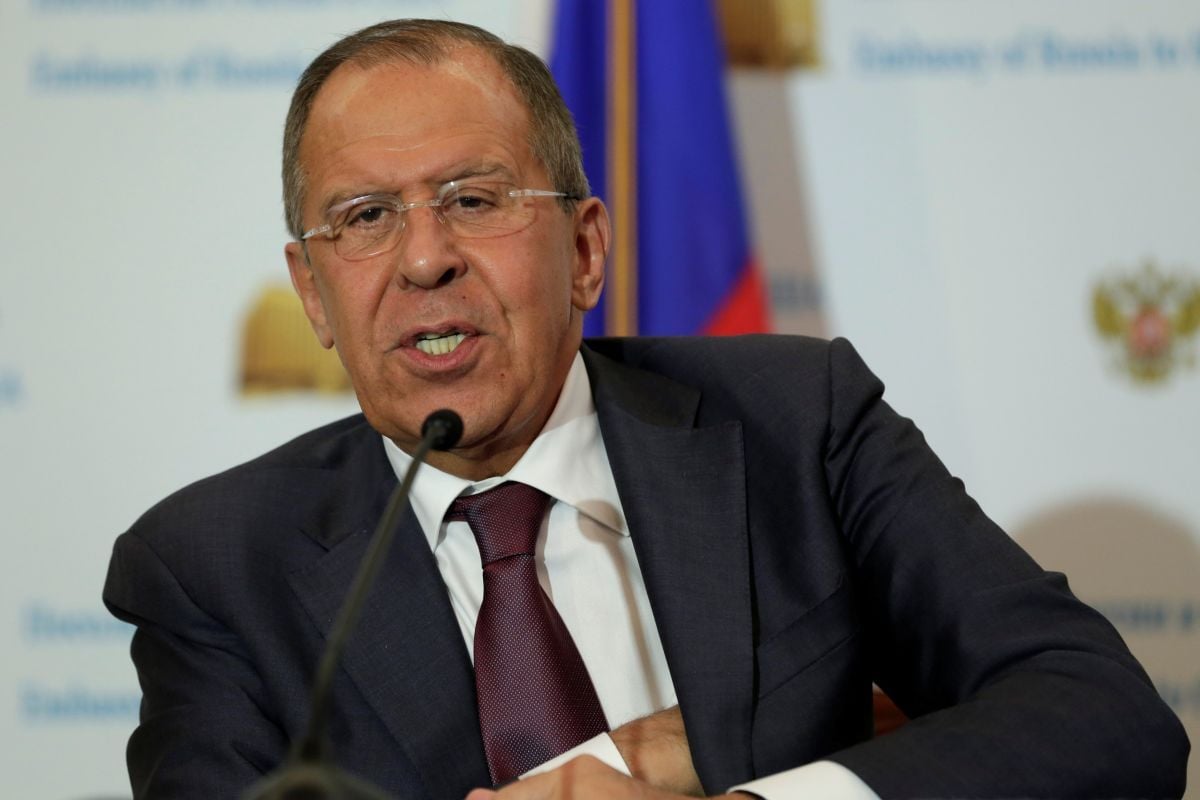 The move is a retaliation to the expulsion of Russian diplomats across the world following the poisoning of the Skripals, according to Sky News.

Mr Lavrov said that the US ambassador had been informed of "retaliatory measures".

Read alsoCondition of Salisbury spy daughter Yulia Skripal "improving rapidly" - media"They include the expulsion of the equivalent number of diplomats and our decision to withdraw permission for the functioning of the US consulate general in Saint Petersburg," he added.

Russia will expel 60 U.S. diplomats, the same amount as the number of their diplomats ejected from Washington  earlier.

The Russian consulate general in Seattle has been shut down.

If you see a spelling error on our site, select it and press Ctrl+Enter
Tags:RussiaUSAConsulateexpulsionSkripal