Only applicants for certain diplomatic and official visa types may be exempted from the requirements, the documents said. 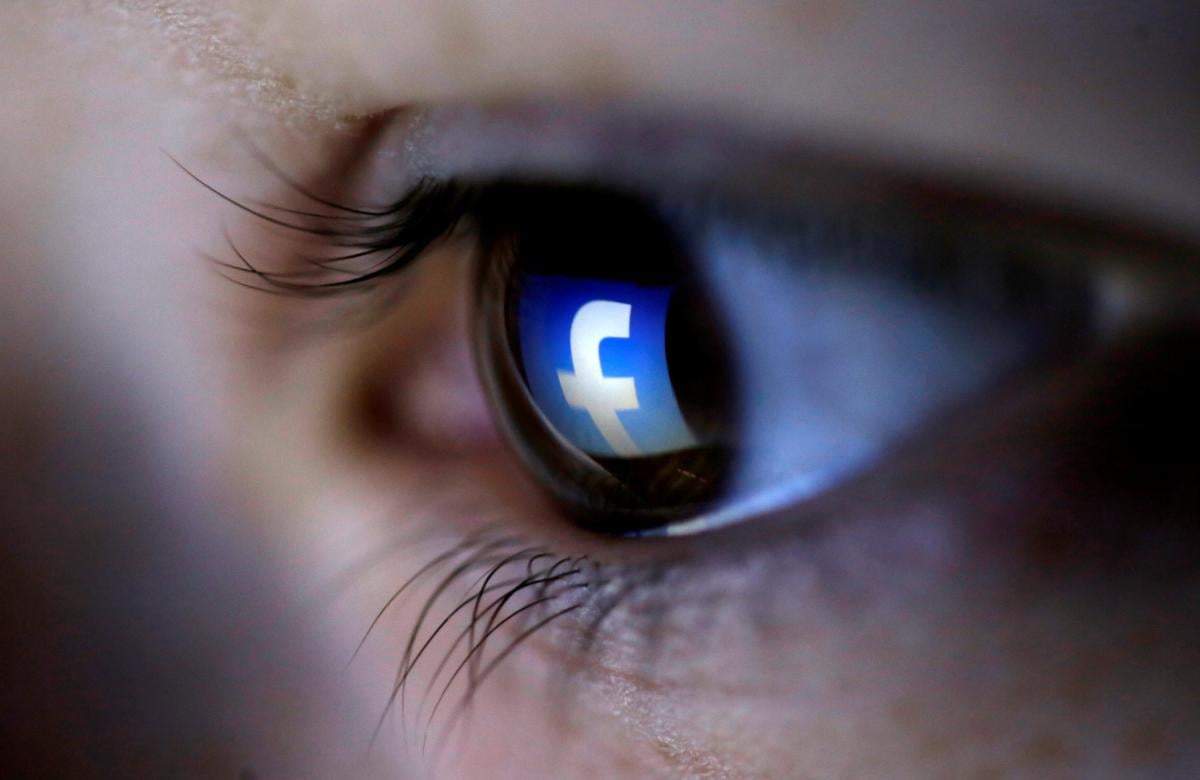 In documents to be published in Friday's Federal Register, the department said it wants the public to comment on the proposed new requirements, which will affect nearly 15 million foreigners who apply for visas to enter the U.S. each year. Previously, social media, email and phone number histories were only sought from applicants identified for extra scrutiny, such as those who have traveled to areas controlled by terrorist organizations. An estimated 65,000 people per year are in that category, Bloomberg wrote.

The documents were posted on the Federal Register's website on Thursday but the 60-day public comment period won't begin until Friday's edition is published.

If the requirements are approved by the Office of Management and Budget, applications for all visa types would list a number of social media platforms and require the applicant to provide any account names they may have had on them over the previous five years. It would also give the applicant the option to volunteer information about social media accounts on platforms not listed in the application.

In addition to their social media histories, visa applicants will be asked for five years of previously used telephone numbers, email addresses, international travel and deportation status, as well as whether any family members have been involved in terrorist activities.

Only applicants for certain diplomatic and official visa types may be exempted from the requirements, the documents said.

If you see a spelling error on our site, select it and press Ctrl+Enter
Tags:USAvisasocialmedia