Earlier this year, SpaceX launched the first two of its planned 12,000-satellite constellation. 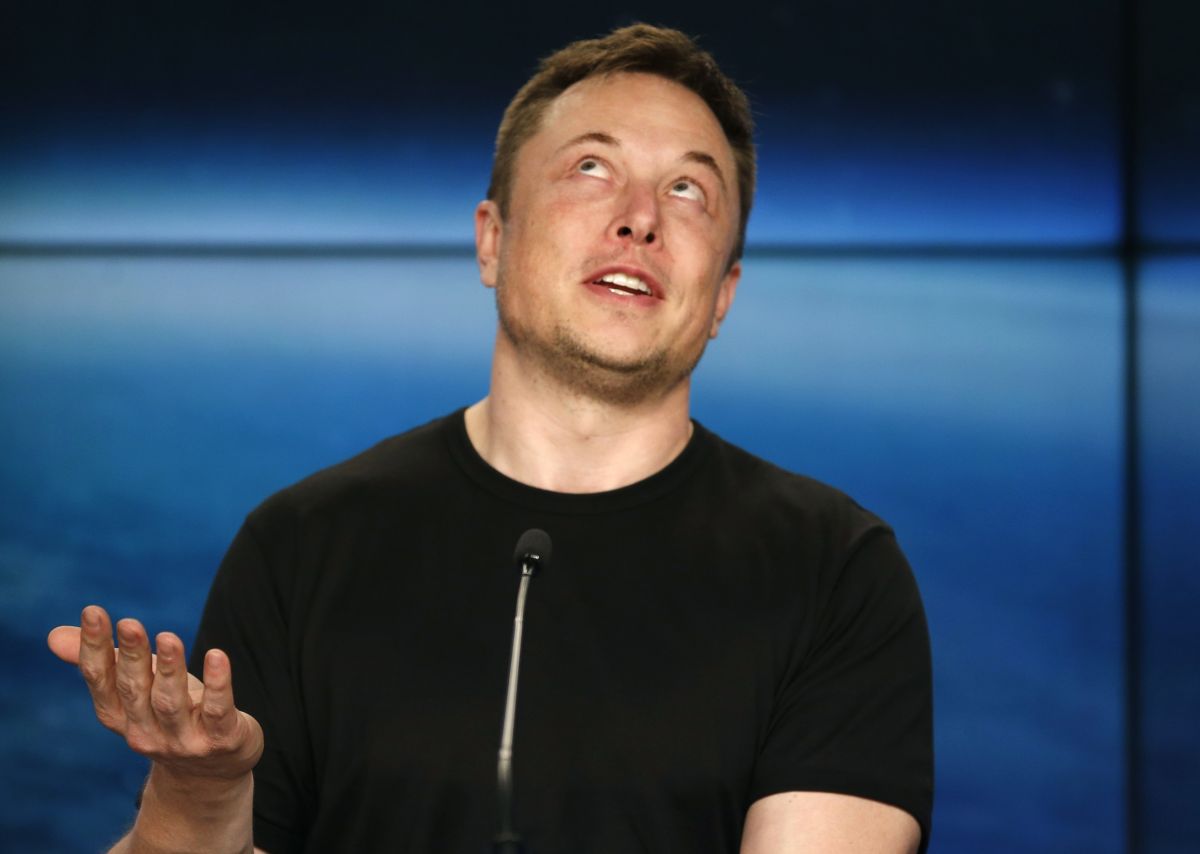 The Federal Communications Commission on Thursday granted SpaceX a license to operate an array of broadband internet satellites, marking the first time the government agency has given the green light for a U.S.-licensed low-Earth orbit broadband service.

SpaceX co-founder and CEO Elon Musk has been discussing a micro-satellite constellation for providing broadband internet for years. His company applied for a license that would allow it to operate in an unused portion of the broadband spectrum, according to The Verge.

The service will be called Starlink.

Earlier this year, SpaceX launched the first two of its planned 12,000-satellite constellation. It appears that the company is starting out with a 4,425-satellite array, with the FCC requiring it launch at least half of those units within the next six years.

Read alsoUkrainian Embassy in U.S. recalls Antonov’s assistance to SpaceX ahead of Falcon Heavy launch”We appreciate the FCC’s thorough review and approval of SpaceX’s constellation license. Although we still have much to do with this complex undertaking, this is an important step toward SpaceX building a next-generation satellite network that can link the globe with reliable and affordable broadband service, especially reaching those who are not yet connected,” Gwynne Shotwell, SpaceX’s president and chief operating officer, said in a statement given to The Verge. SpaceX hopes Starlink may become a big revenue generator that can help offset R&D and operations costs for the rocket company. Financial projections, disclosed by The Wall Street Journal last year, show SpaceX expects more than 40 million subscribers for Starlink by 2025, equaling roughly $30 billion in revenue.

If you see a spelling error on our site, select it and press Ctrl+Enter
Tags:USASpaceXElonMusksatellitesinternet